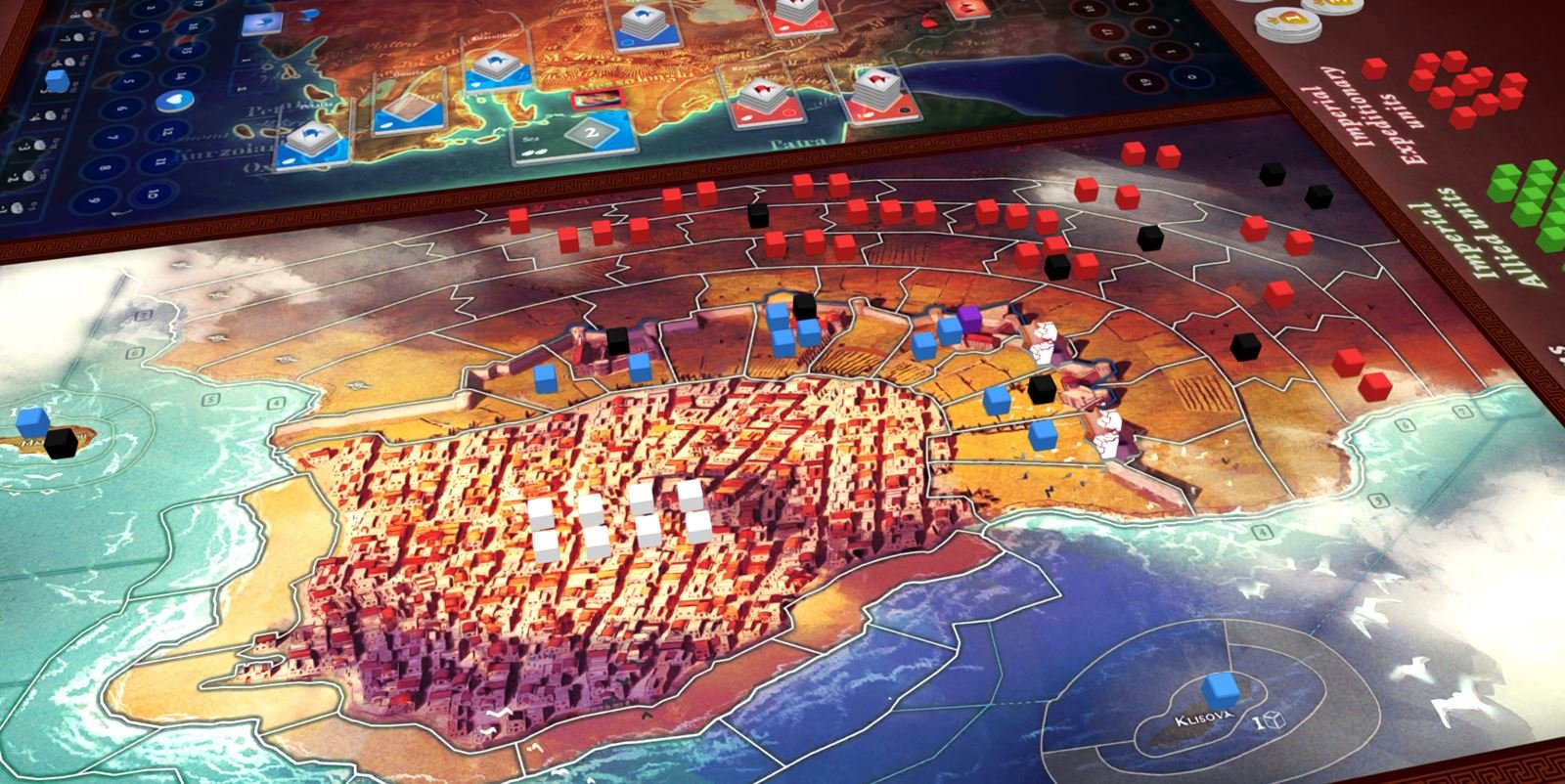 To the trenches! Waylay your besieged foe or outlast the onslaught of the invaders - only one will emerge victorious. 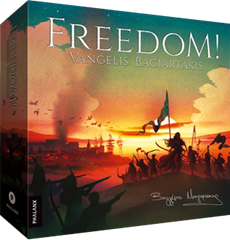 It's a siege game, a test of will, endurance and tactics between the besieged freedom fighters and the besieging imperial forces, who have come to crush the rebellion. This universal contest is presented through a dramatic history of the siege of a Greek Holy City (Messolonghi) by Ottoman forces during the Greek War of Independence.

"We have buried three enemy armies in front of the city walls. Yours will be the fourth." - Defenders of Messolonghi to the besieging Imperial Army

Note that this highly asymmetrical game is available on Kickstarter right now!