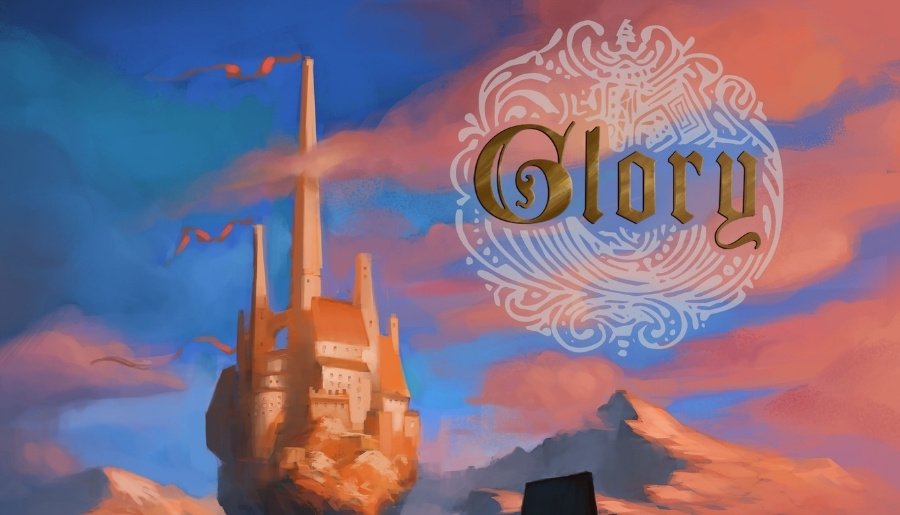 Glory is an accessible RPG-style dry-erase game about bravery, goals, and fate. 20 points of glory win you the game, earned by defeating monsters and completing quests. But: the more glory you gain, the harder the game becomes. You have to gear up, be smart... and work with the vicissitudes of chance.

You'll start near the central castle where you can buy goods and heal up. But those outer towns aren't going to save themselves, to say nothing of the lairs hiding dangerous monsters. Each turn you'll roll & move, add modifiers from cards, choose direction, and maybe expend health to march a little further. Turns are short, until someone takes a battle. 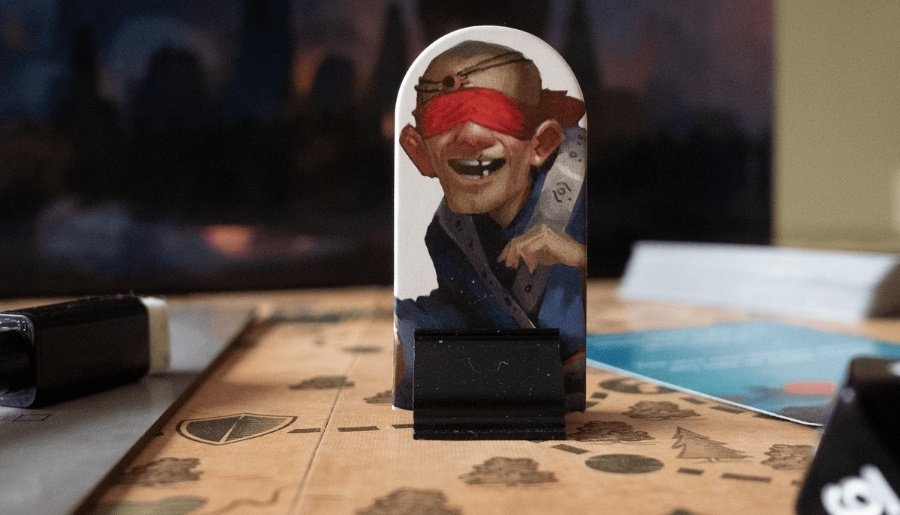 Character sheets are a major play area unto themselves, with dry-erase tracking, notes, and lots of cards (Ability, Goods, Fate). The hero you choose will determine your playing experience, whether you want to never roll a "1" (choose the Sprite) or like to have some extra punch for those critical moments (choose the Warlock). There are 9 heroes all told. 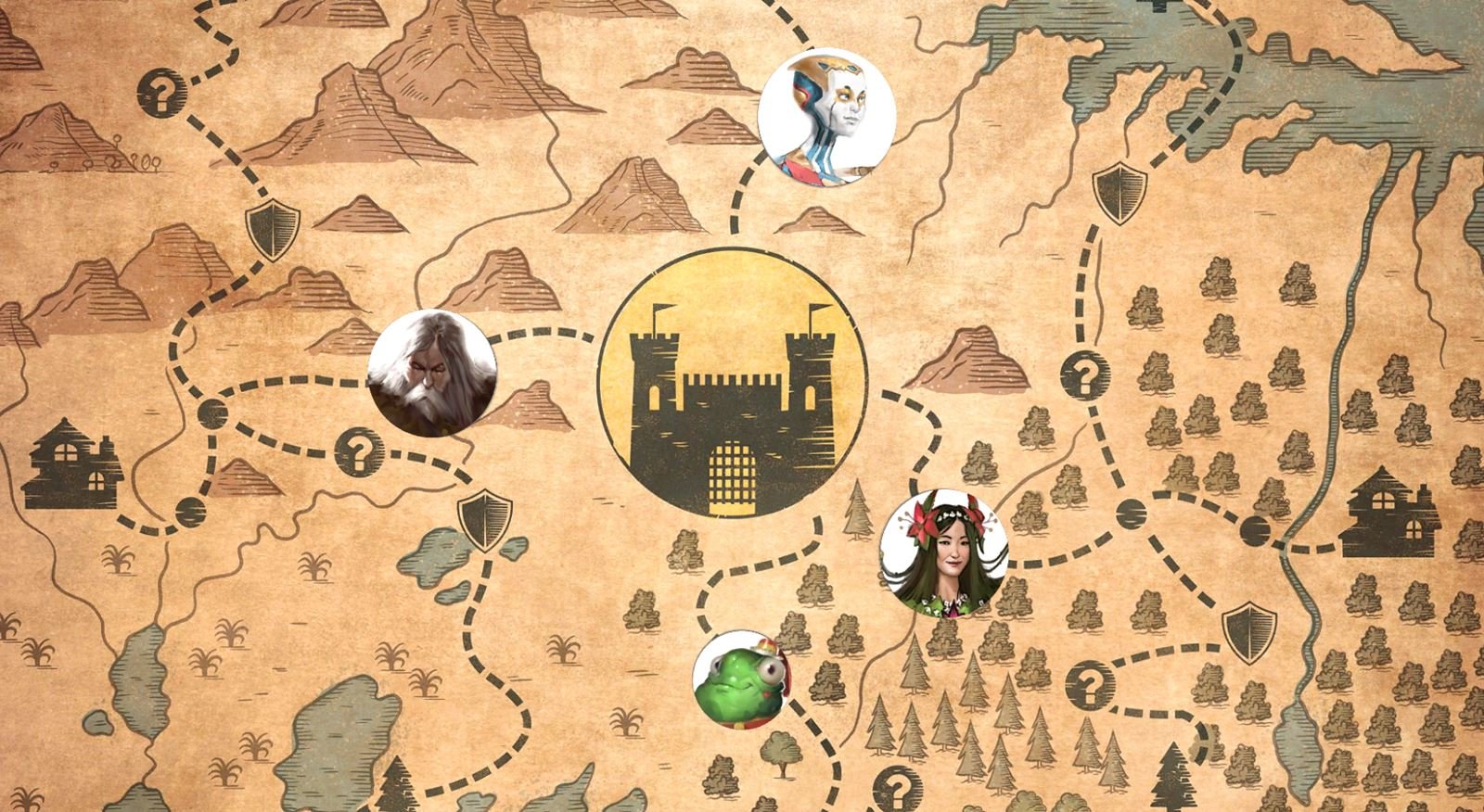 This is the second edition, with roughly 60% extra content compared to the first edition. The new material benefits from community feedback from the original game.