The Alliance Has Broken 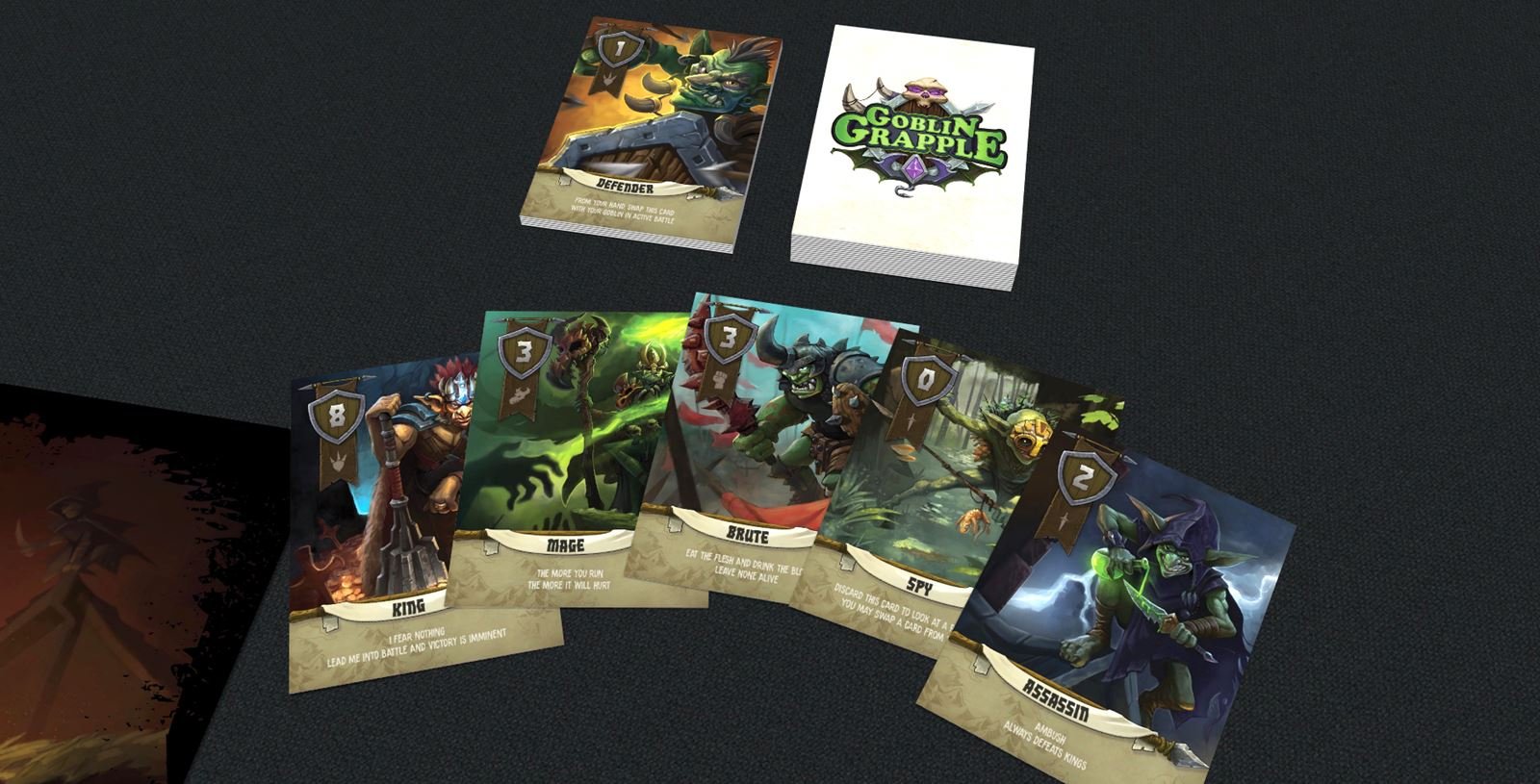 Unite the warring clans and become the next Goblin Emperor by proving your strength in a series of strategic battles inspired by Stratego and War in Goblin Grapple - an upcoming card game by Silver Gaming Company. 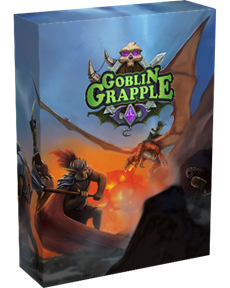 Goblin Grapple is a bluffing and trick-taking game where players race to gain points by collecting goblins in battle. The goal of the game is to collect 100 points worth of goblins over multiple rounds of play. Players start the game with 5 goblin cards and can use them to build their armies and challenge their opponents. Cards are secretly played into armies with the last goblin card played being revealed when entering battle. To challenge another player’s army, attacker plays a goblin from their hand face-up. The defender will then reveal their last army card played. The stronger goblin wins the battle, unless special goblin abilities are activated, and the winning player will take all face up cards from the battle, placing them into their garrison. Once a garrison reaches 21 points or more, the round ends. Players will add points from their garrison and army to their total score.

You can get physical copy of the game by supporting currently ongoing Kickstarter project!