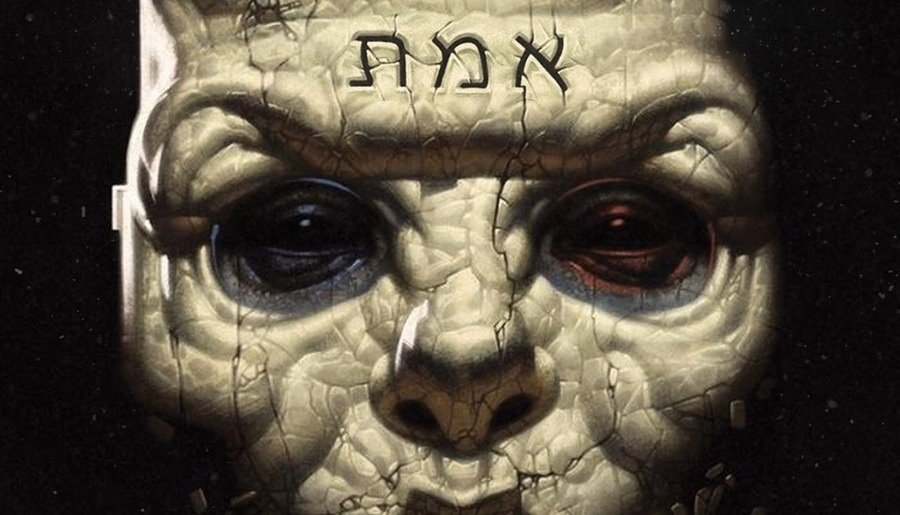 Golem is an engine-building game by Simone Luciani, Virginio Gigli and Flaminia Brasini, the same team that brought you Grand Austria Hotel and Lorenzo il Magnifico.

The game is based on the 16th-century legend of the Golem of Prague, an anthropomorphic creature that Rabbi Loew animated from a clay statue to protect his people. In the game, players take on the role of rabbis who create and grow these powerful creatures that will be moved around the neighborhoods of Prague under the control of students. Be careful, because if a golem becomes too powerful, it will destroy everything it encounters on its way. Players can also kill their Golems in order to get bonuses. 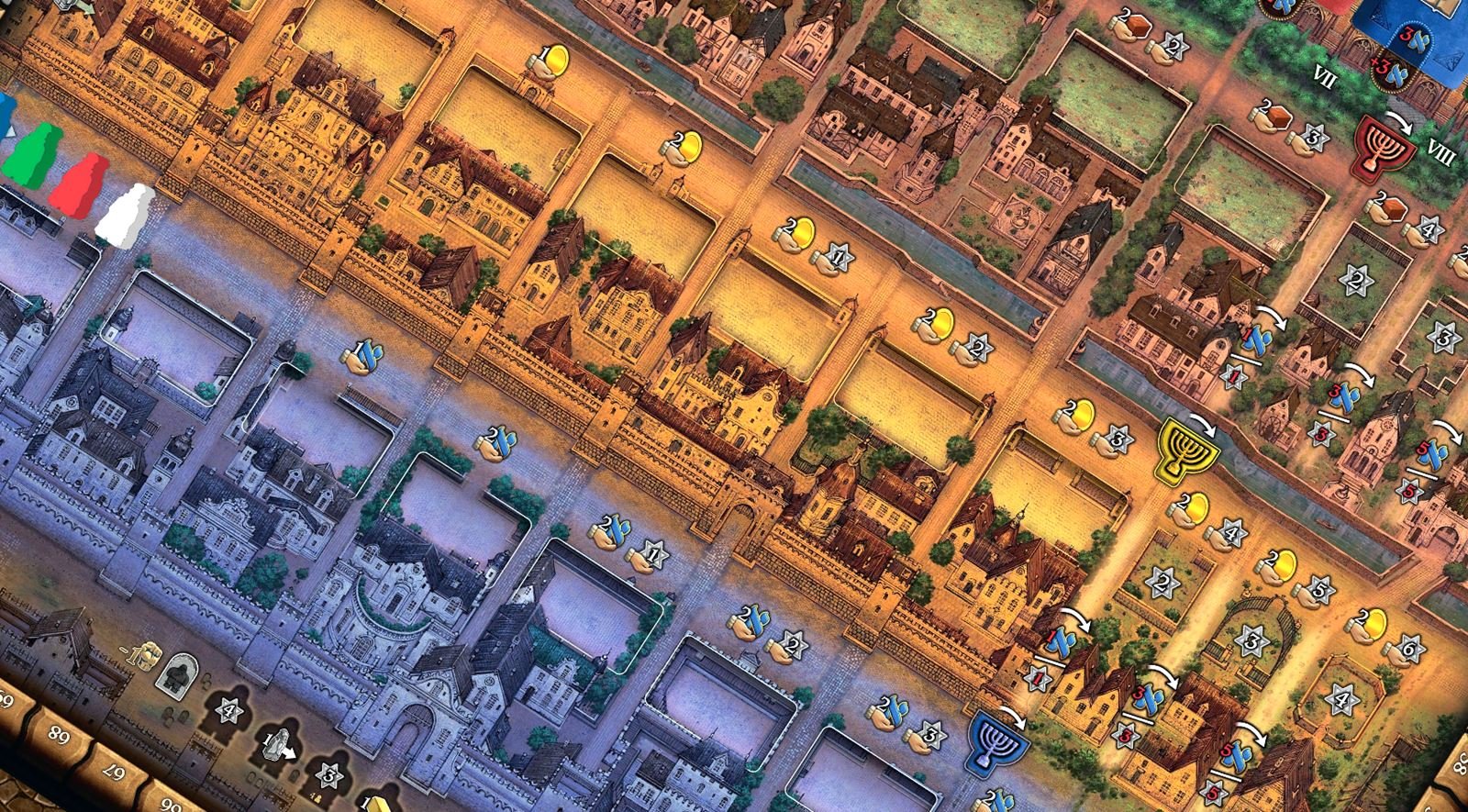