The Last Sunset of the Old World

Architect the future of solar system in Helionox 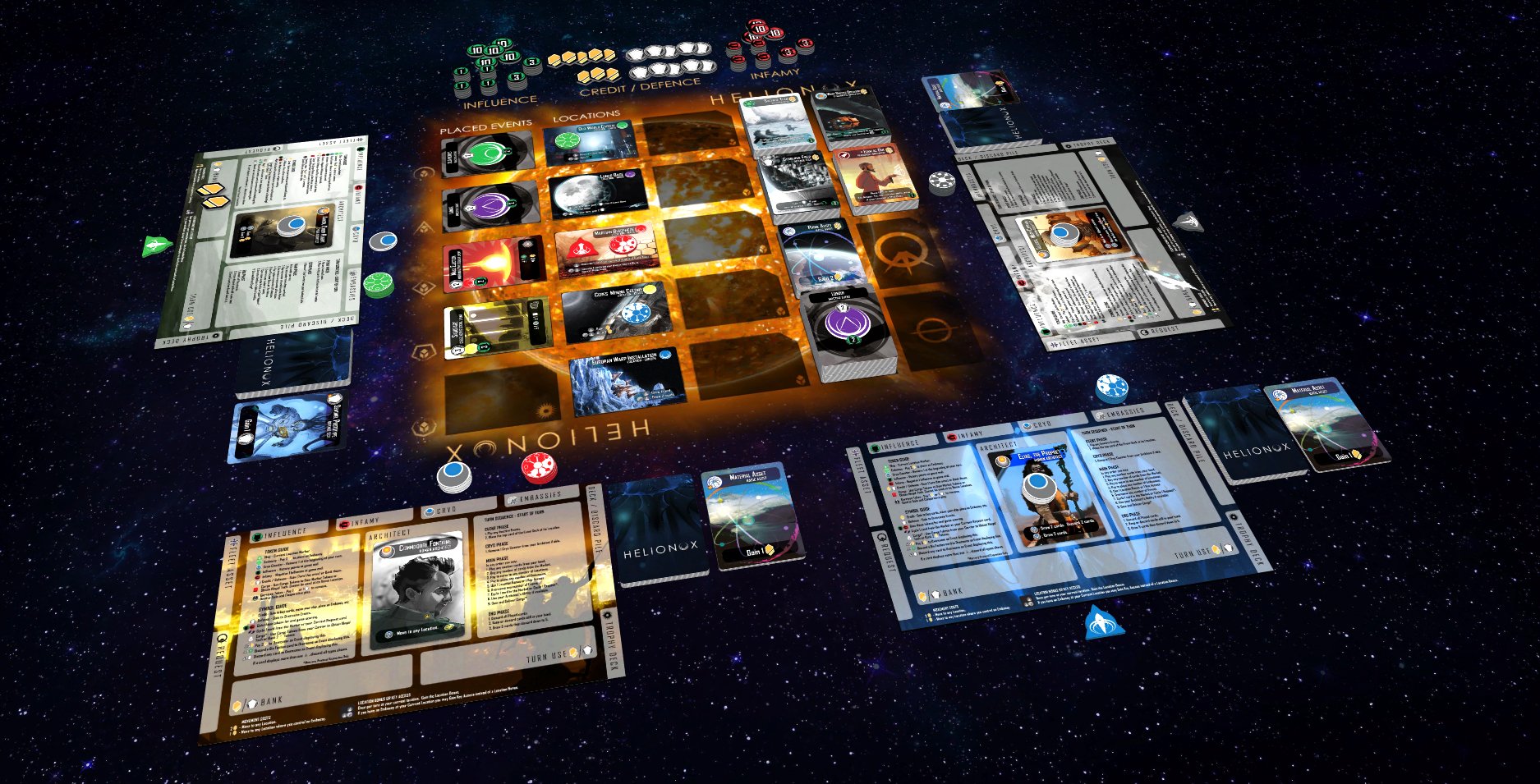 Craft your deck with powerful faction cards, explore and exploit the system’s worlds, and gain the most influence so you can lead civilization to a new beginning in the wake of the Helionox. 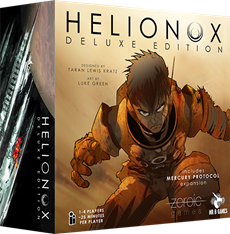 In Helionox, terrible events plague the solar system as the result of a dying sun. Players are the Architects of the future, vying for influence among the remaining populace.

Helionox is a movement based deck building board game where great leaders vie for control in a shattered solar system. One to four players can attempt mastery over competitive, cooperative, and solo modes. Designed to play fast with a quick setup and an imminent ending, Helionox has tension to spare from the first turn to the last.