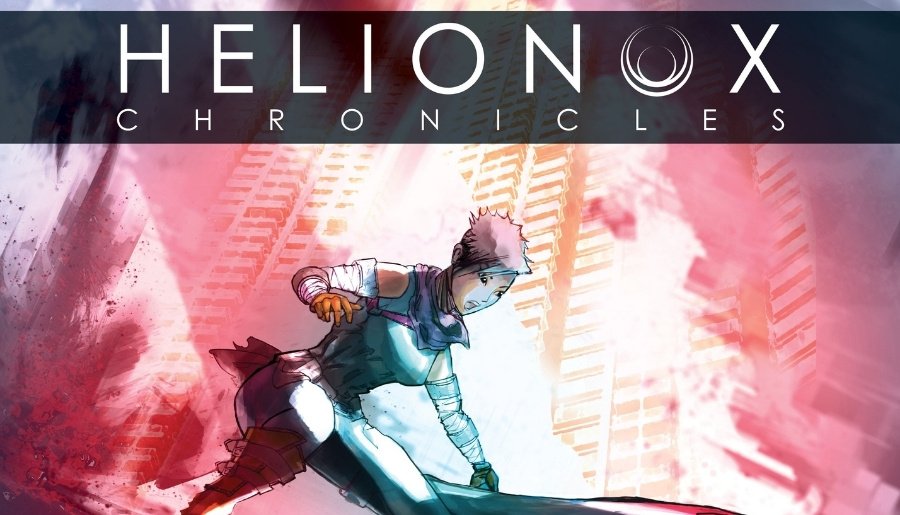 In the distant future, terrible events plague the solar system against the backdrop of a slowly dying sun. 1-4 players act cooperatively as the Architects of the future, vying for influence against the Shadow Syndicate, a clandestine organization of wealthy ruthless political, religious, and corporate entities. As the sun rages and the events become increasingly catastrophic, the need to prepare for the future is all too evident. However, where the Architects hope to protect all life, the Shadow focuses solely on the interests of the wealthy. 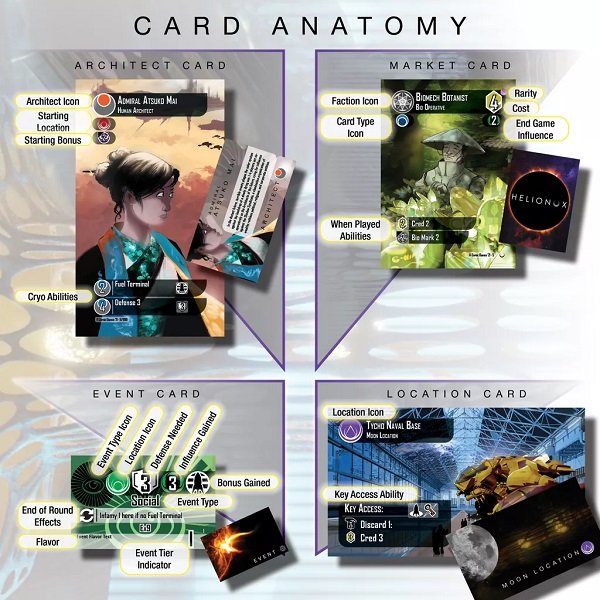 Influence is the path to victory and can be gained in many ways. Each player begins with a player board that serves as their ship's command center and a ship miniature to show your current location on the game board. A unique deck of cards and access to a faction based market allows players to add new tech and operatives to their decks which help create powerful combos and offer unique scoring opportunities. Three building types can be dropped on locations throughout the solar system (the game board). These supply engine building and strategic infrastructure. Each player board, deck, and building setup can be customized at the beginning of the game and used with distinctive Architects for a vast array of combinations and asymmetric game play.

Can you and the other Architects gain more influence than the Shadow Syndicate? Craft your deck with powerful faction cards, explore and exploit the system’s worlds, and gain influence so you can lead civilization to a new beginning in the wake of the Helionox… 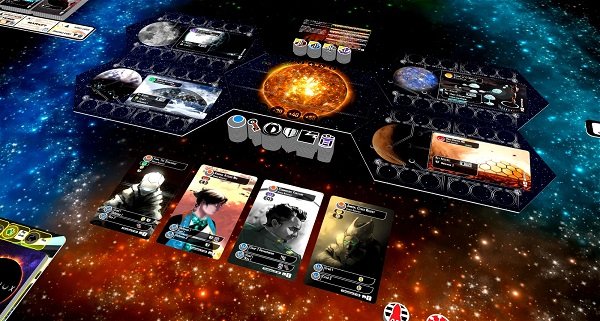