Announcing Heroes of the Shire 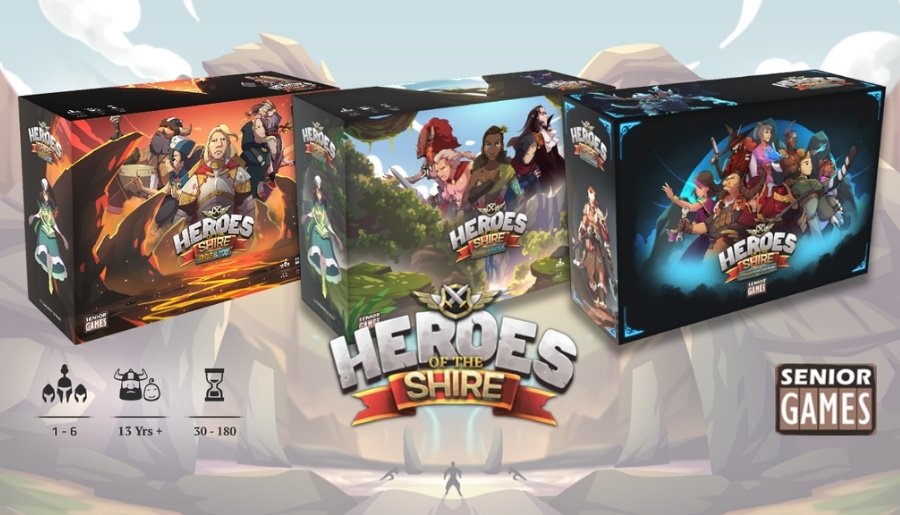 Heroes of the Shire brings gameplay from some of the best MMORPGs to the board game table, to create the ultimate combat-focused fantasy adventure for 1-6 players! Players cast spells, abilities and learn combos to defeat their enemies. With 20 characters, 12 bosses, and over 800 spells and abilities, no 2 games will ever be the same. 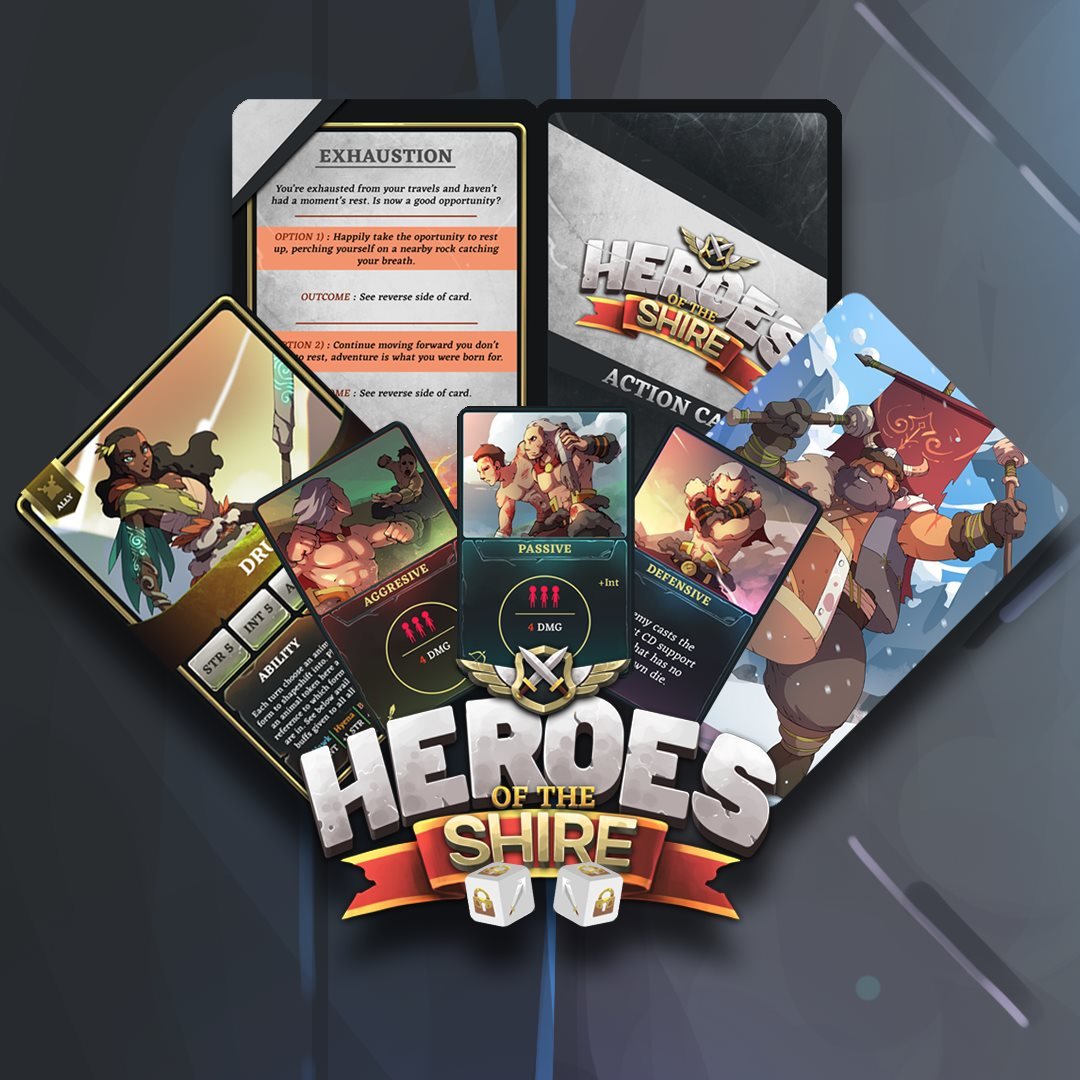 Heroes of the Shire's Arena Mode is played over a series of rounds until you have defeated your enemies by reducing their health points (HP) to 0. During each round, players take turns casting spells from their mastery or character boards. 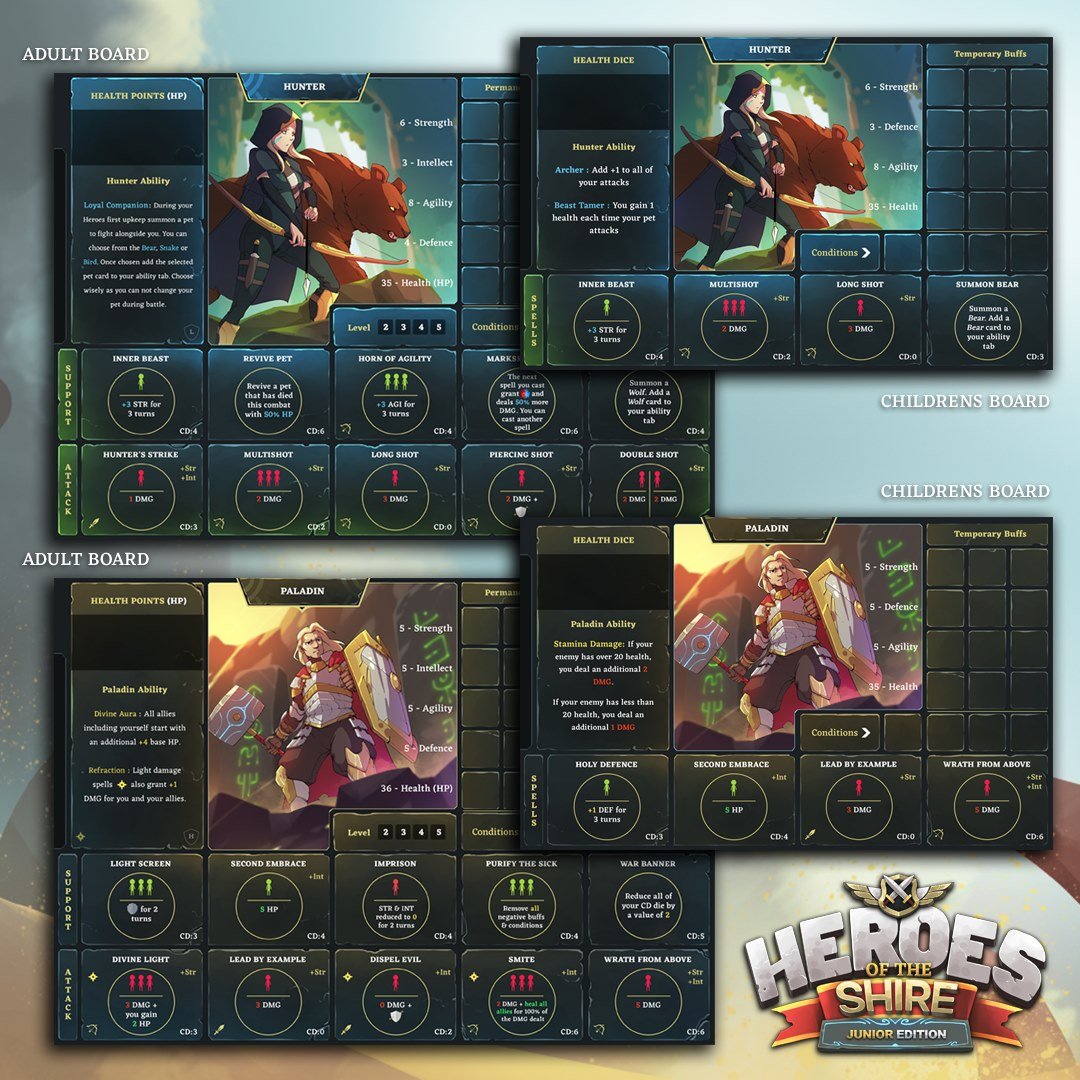 The final game will include a cooperative scenario mode. 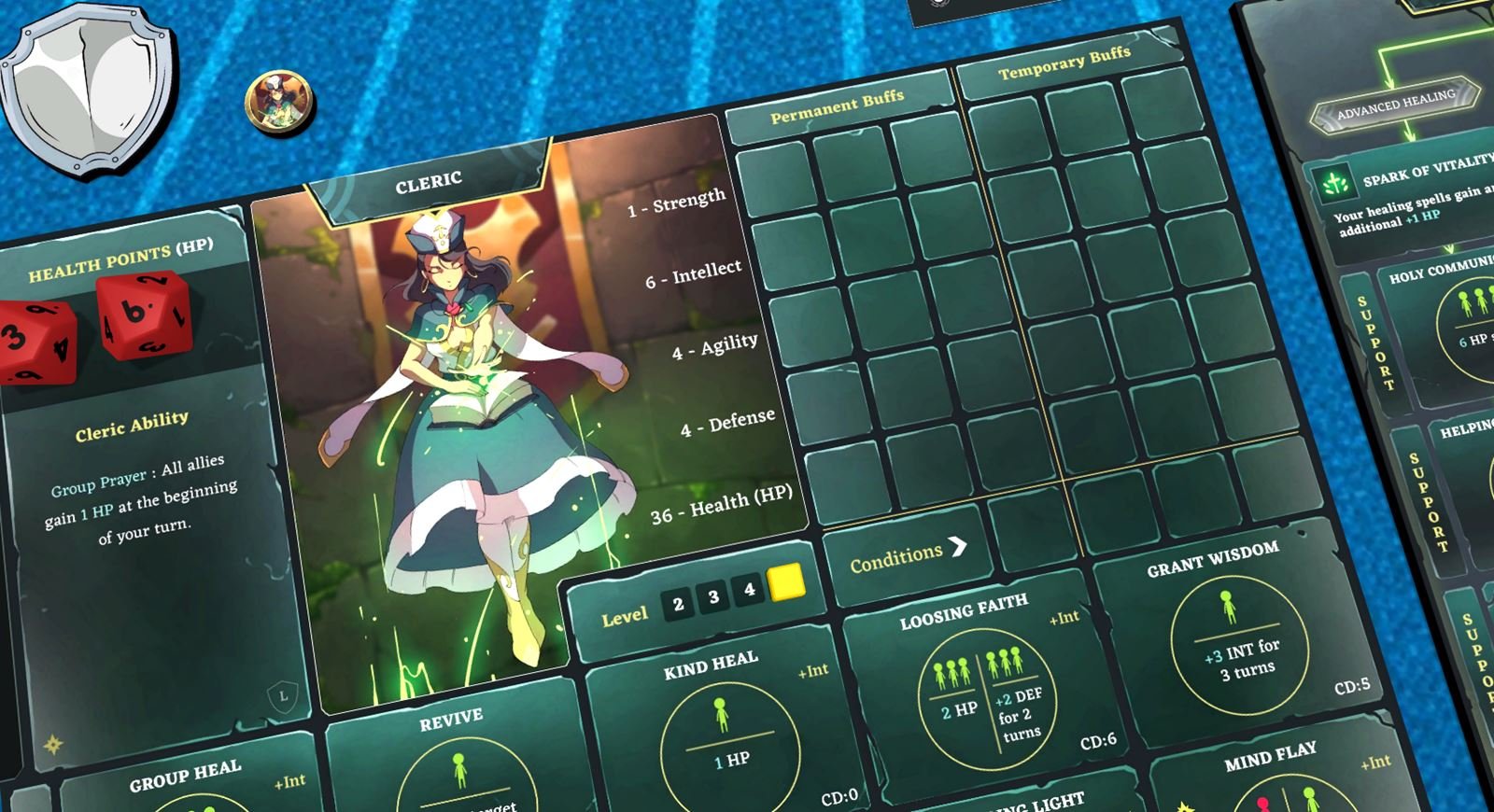