Alone Together? Game On! 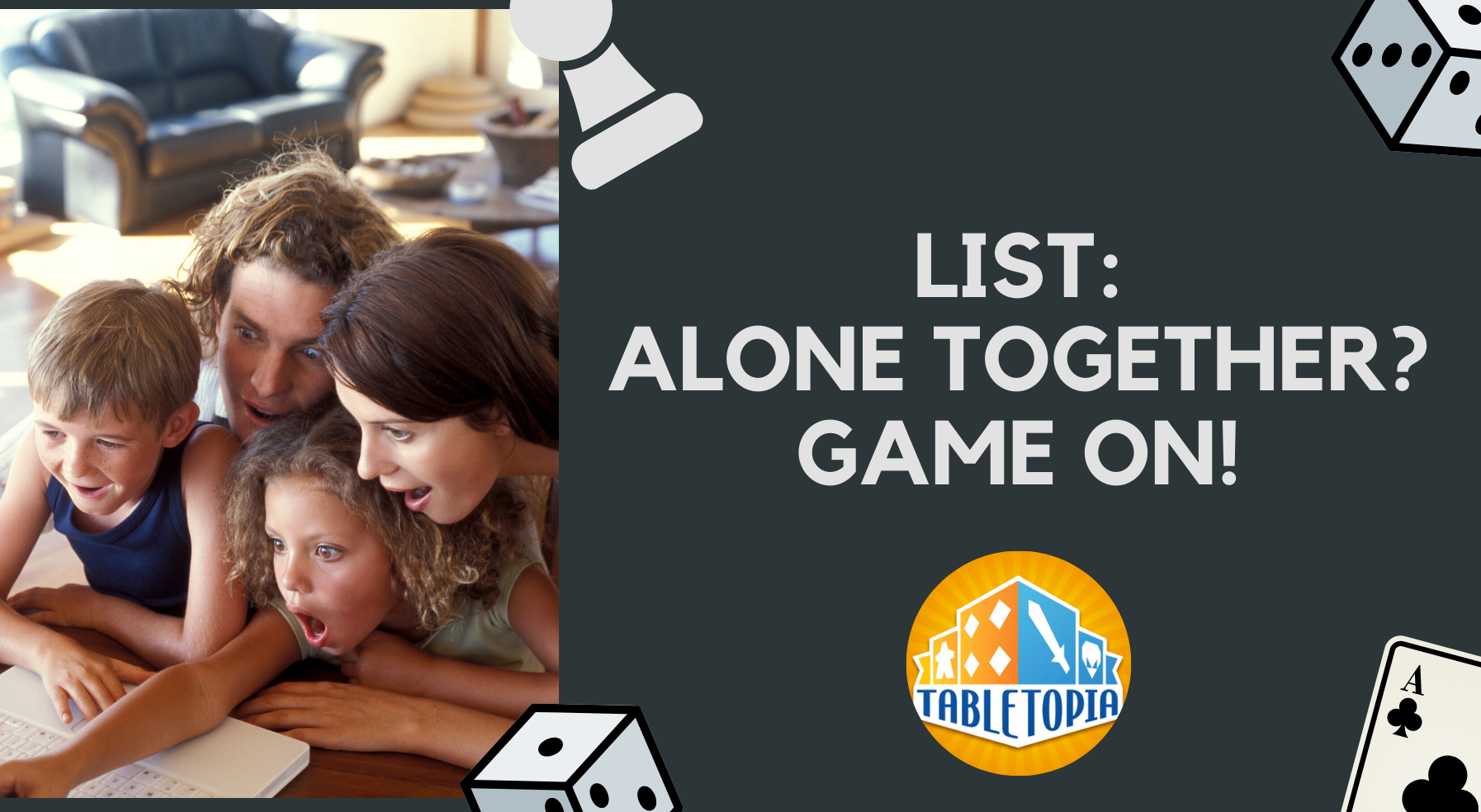 Hey all you cool cats and kittens. If quarantine has already seen you binge your way through the world of big cats and bake five different types of sourdough, why not shake things up and play some games with your family or partner? Tabletopia supports a whole host of games with a hotseat mode - allowing you to take turns on the same screen! We’ve listed some of our best games below from simplest to most complex so you can work your way through some new challenges.

You can’t go wrong with the classics - from Chess, Checkers, Backgammon, Go, and plenty more to choose from, there’s over 30 different options if you want to stick to these timeless puzzlers. 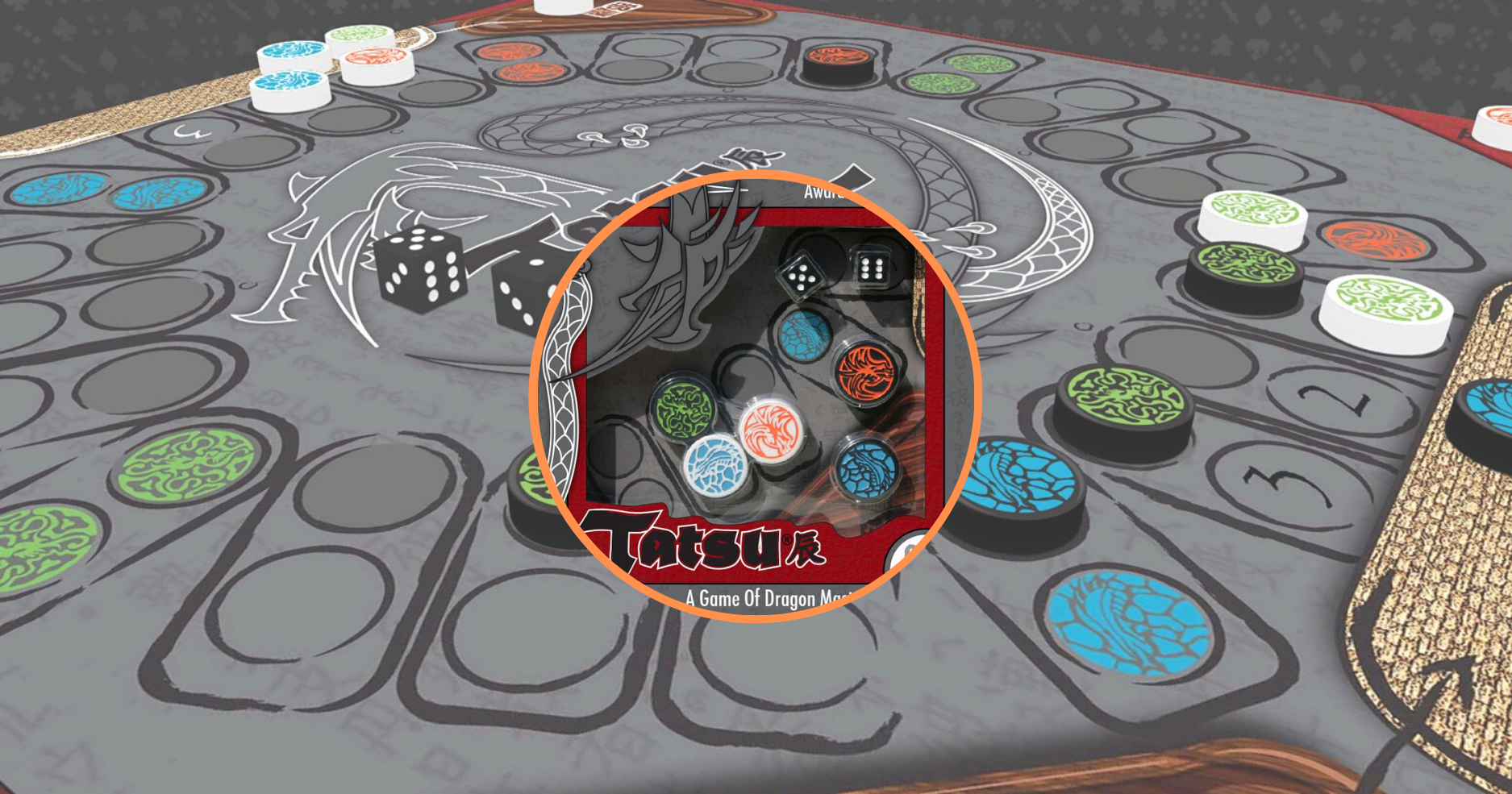 For something a bit more modern, Tatsu is a tactical 2-player game which sees each player trying to outsmart their opponent and remove their opponent’s dragons first. With a bit of dice rolling and some quick thinking, this award-winning game will have you coming back for more! 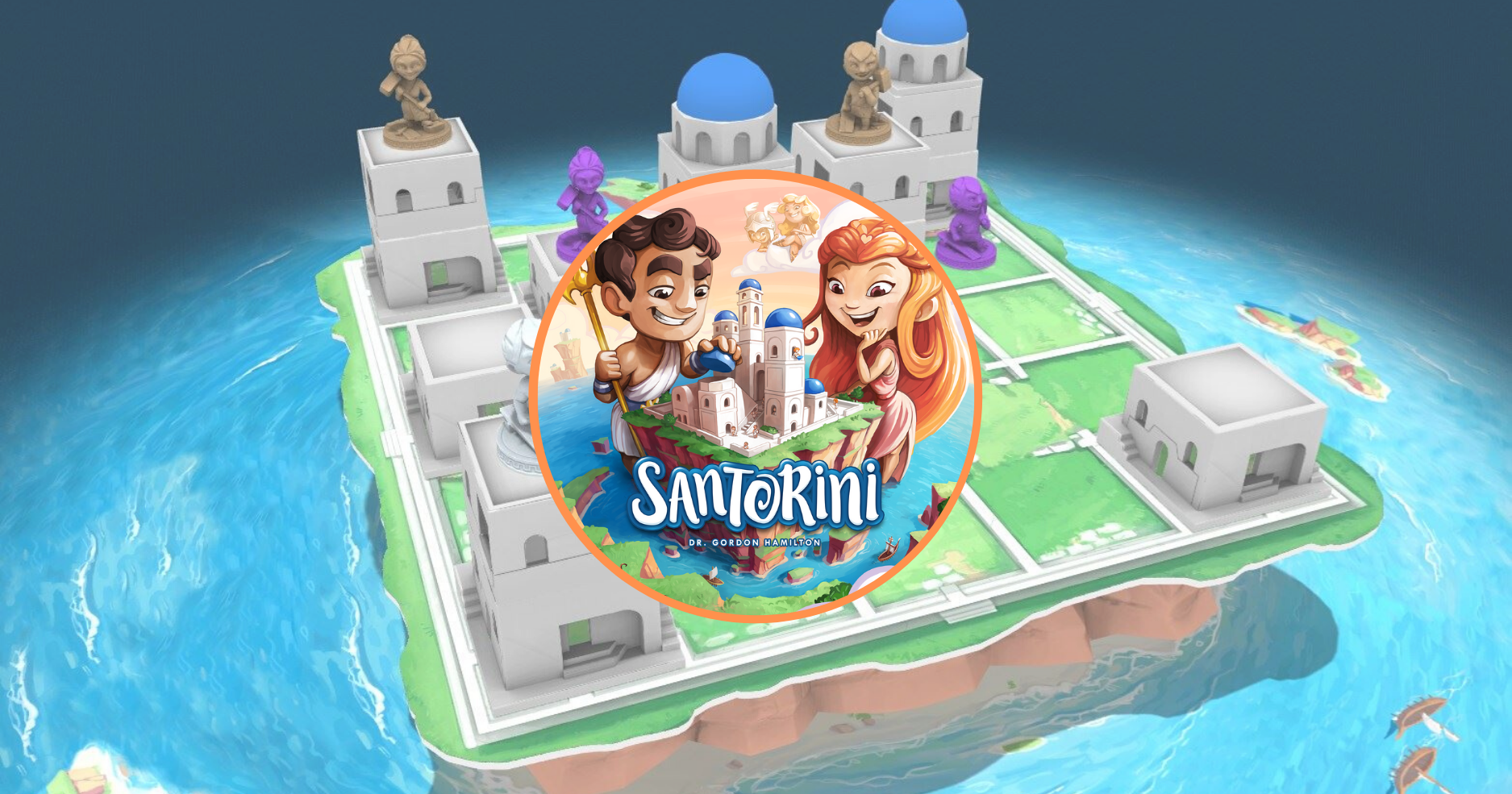 Step up your game with this simple yet strategic Greek God game. Highly accessible, and it only requires you only do 2 things on your turn: move and place a block. Be the first to move yourself to the third level of a stack of blocks to win. After a few games, you can even introduce asymmetrical God powers to really shake things up! Play together, and survive together in this cooperative horror board game! As cave explorers trapped deep underground, you’ll have to navigate the darkness and find the way out before it’s too late. Be careful though, you’re probably not alone down here... 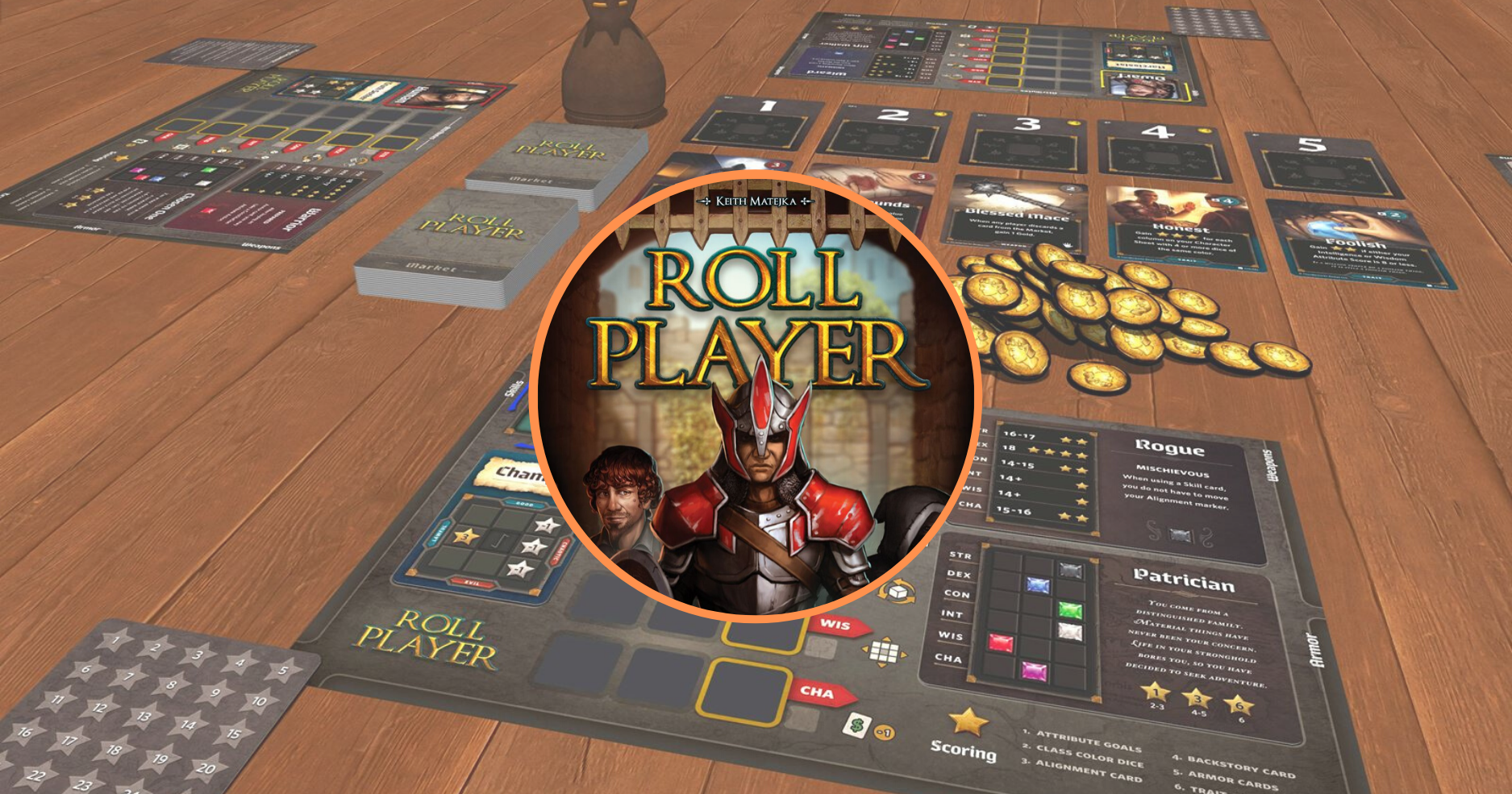 Ever start a video game only to spend hours in the character creation screen? In Roll Player, that’s the entire game! Roll and draft dice to construct the most epic fantasy adventurer that ever lived as you prepare for their heroic journey. The player who creates the most perfect character and earns the most reputation wins! 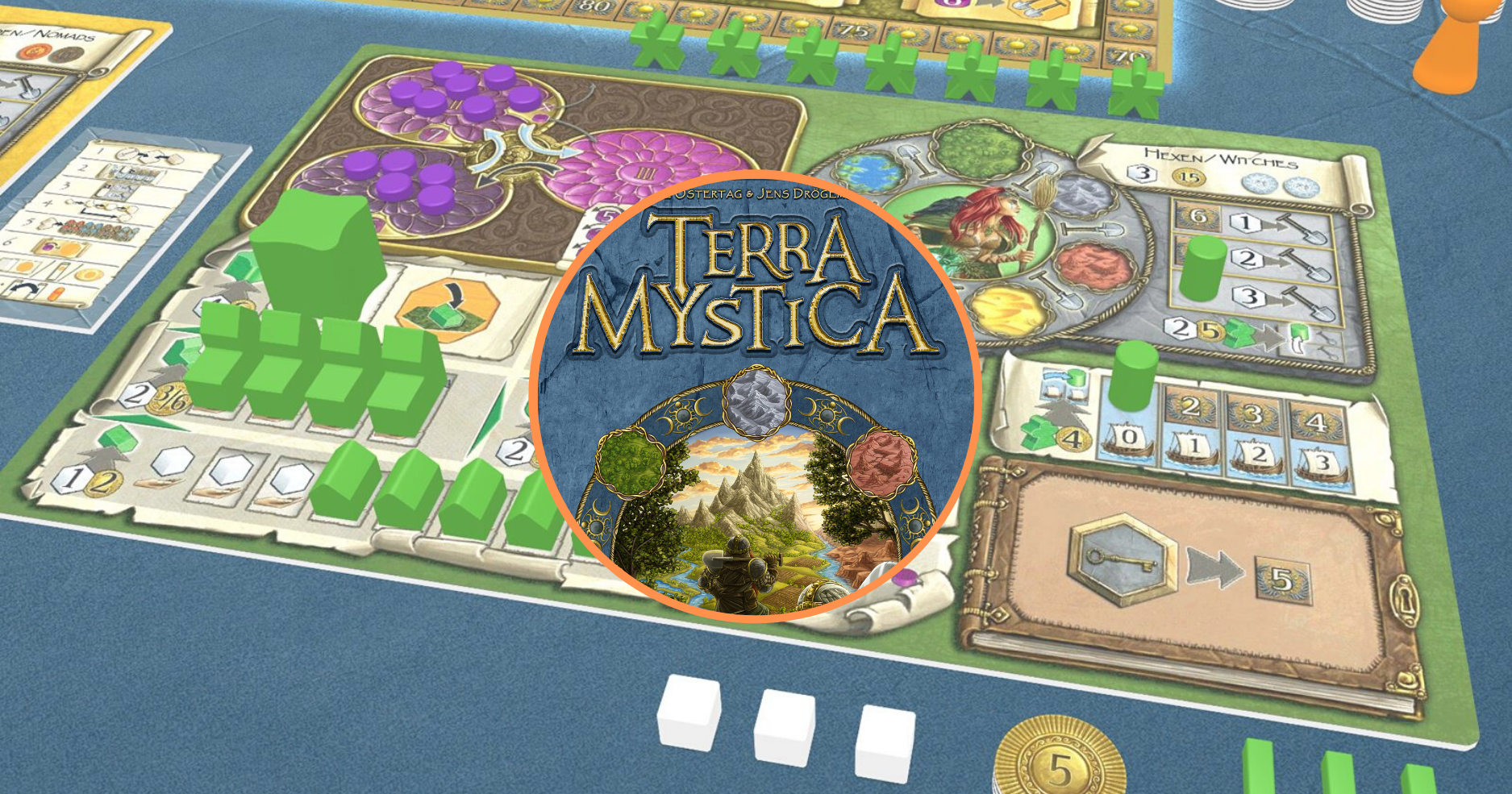 Terra Mystica is the Euro game to rule them all - like Catan turned up to level 11! Pick a fantasy race, balance your resources and workers while you expand, and use your unique powers to help you rule the most area. With no luck involved, this classic brain burner will keep you busy for hours!

This combative Medieval trading empire game has been around for 11 years and is still a big fan favourite (people that love it REALLY love it). Build routes between cities, make your production engine more efficient, and unlock skills that let you do more. Be ruthless with blocking your opponents from amassing too much wealth, but make sure you balance your own needs! This game has multiple paths to victory and is infinitely replayable.