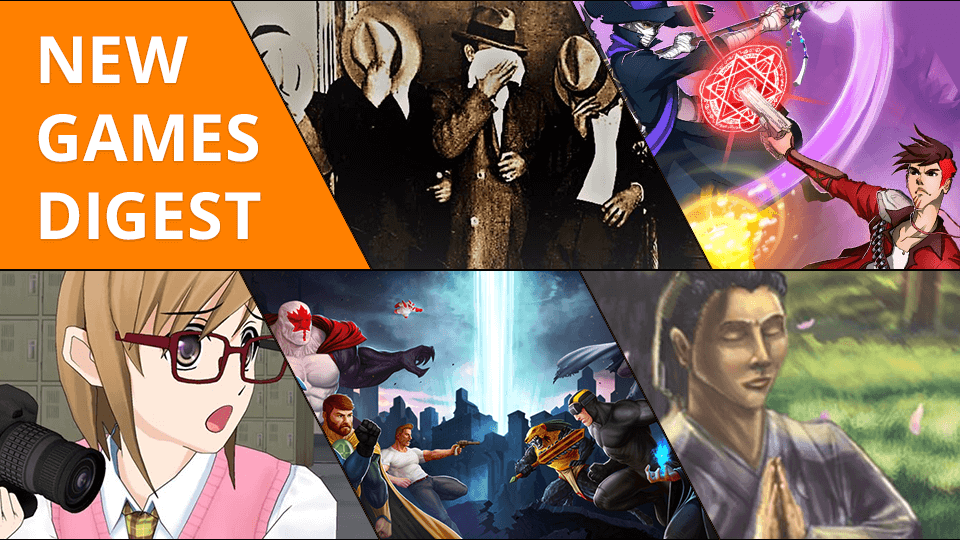 Note that some of these games are now on Kickstarter where you can support them after first trying on Tabletopia.

Battle for the Universe

Battle For the Universe is a competitive, two-player card game, where players construct decks to prove they lead the ultimate super powered team in Slab City! The players choose Heroes, Villains, or anything in between, along with locations where they can square off to display their prowess or save the day.

The game is in its final hours on Kickstarter, give it a go! 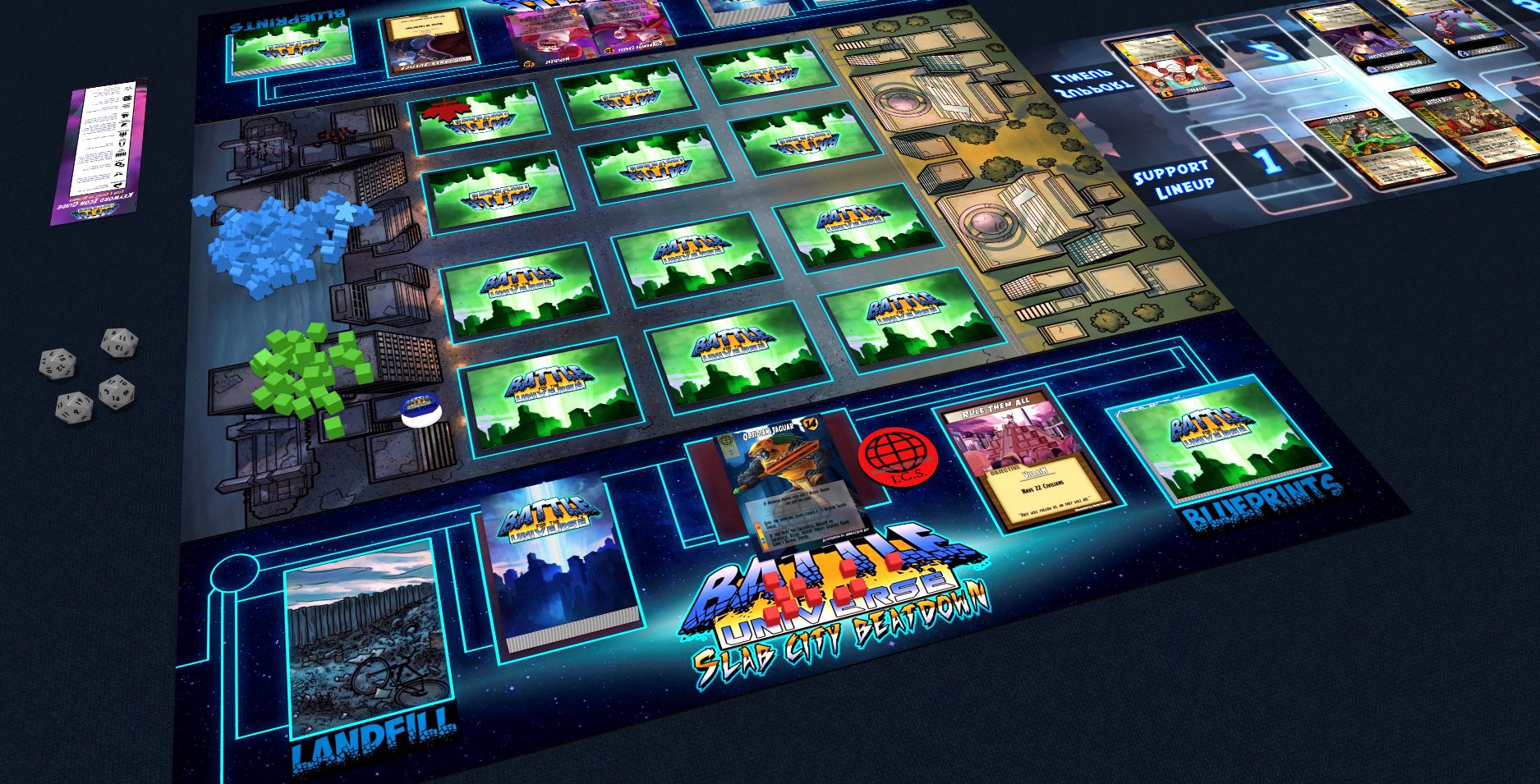 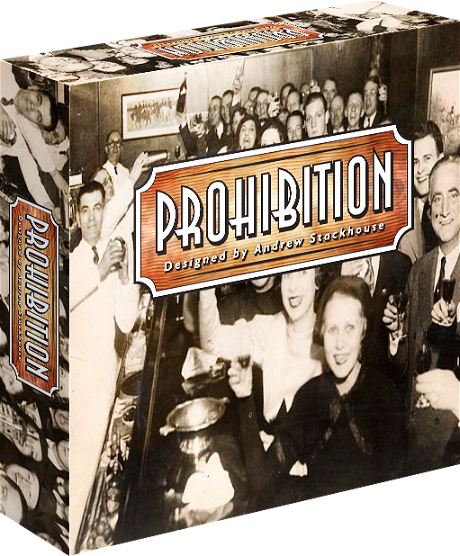 In Prohibition you are running a Gang in New York in 1921 competing to gain the most prestige by 1927 so you can secure an invitation to the Atlantic City Conference and help organize crime in America. You gain Prestige through bootlegging: producing and selling Booze, Extortion, expanding your Turf, and completing devious Schemes. 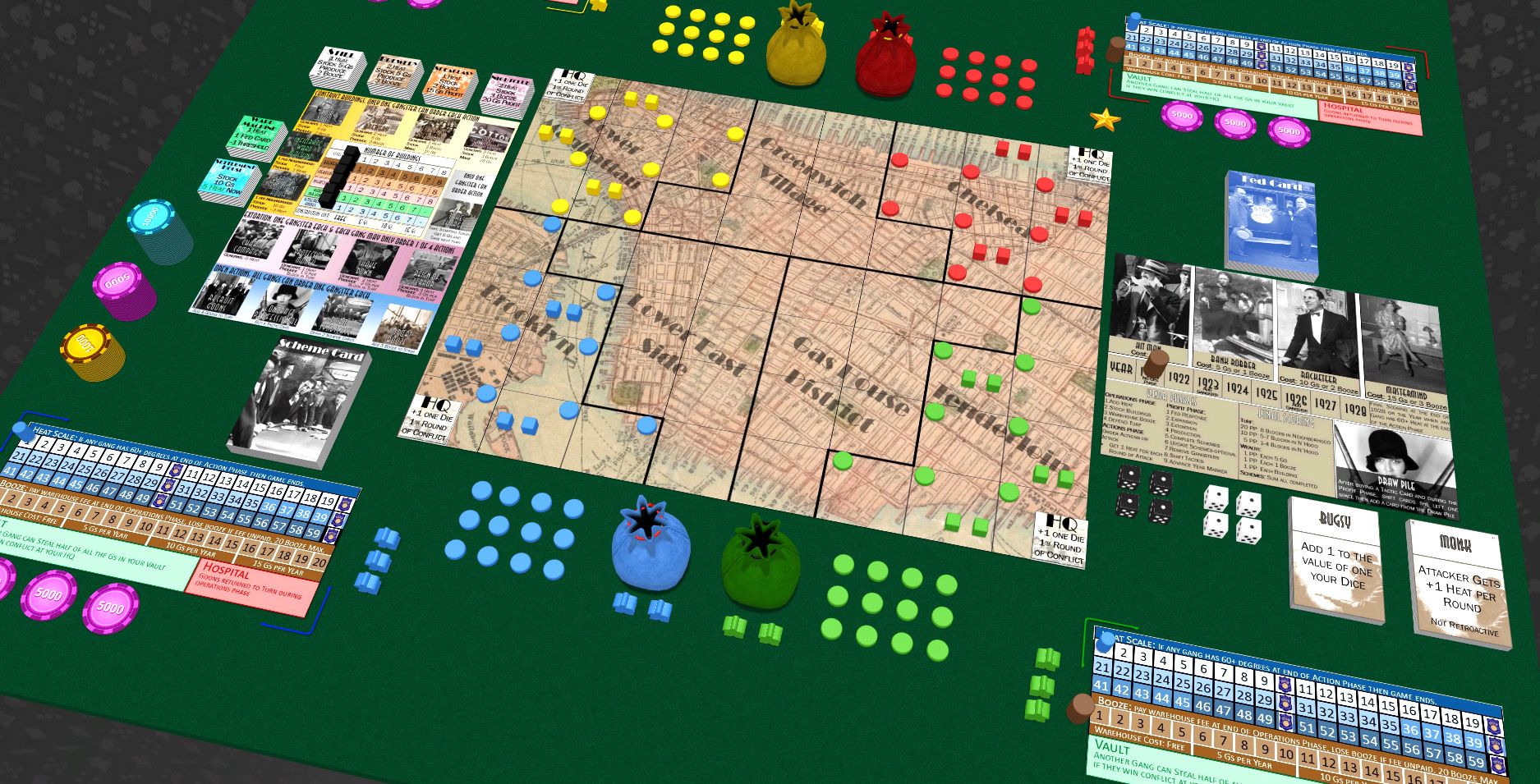 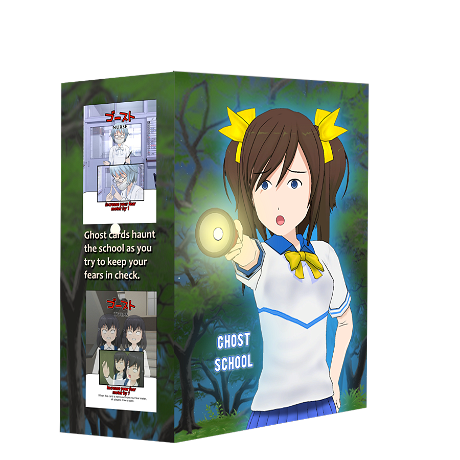 Ghost School is a card game that involves playing cards and keeping your fear meter in check. 2-5 players explore a haunted school with the goal of being the last one standing. The more frightened you become the more difficult the game gets. 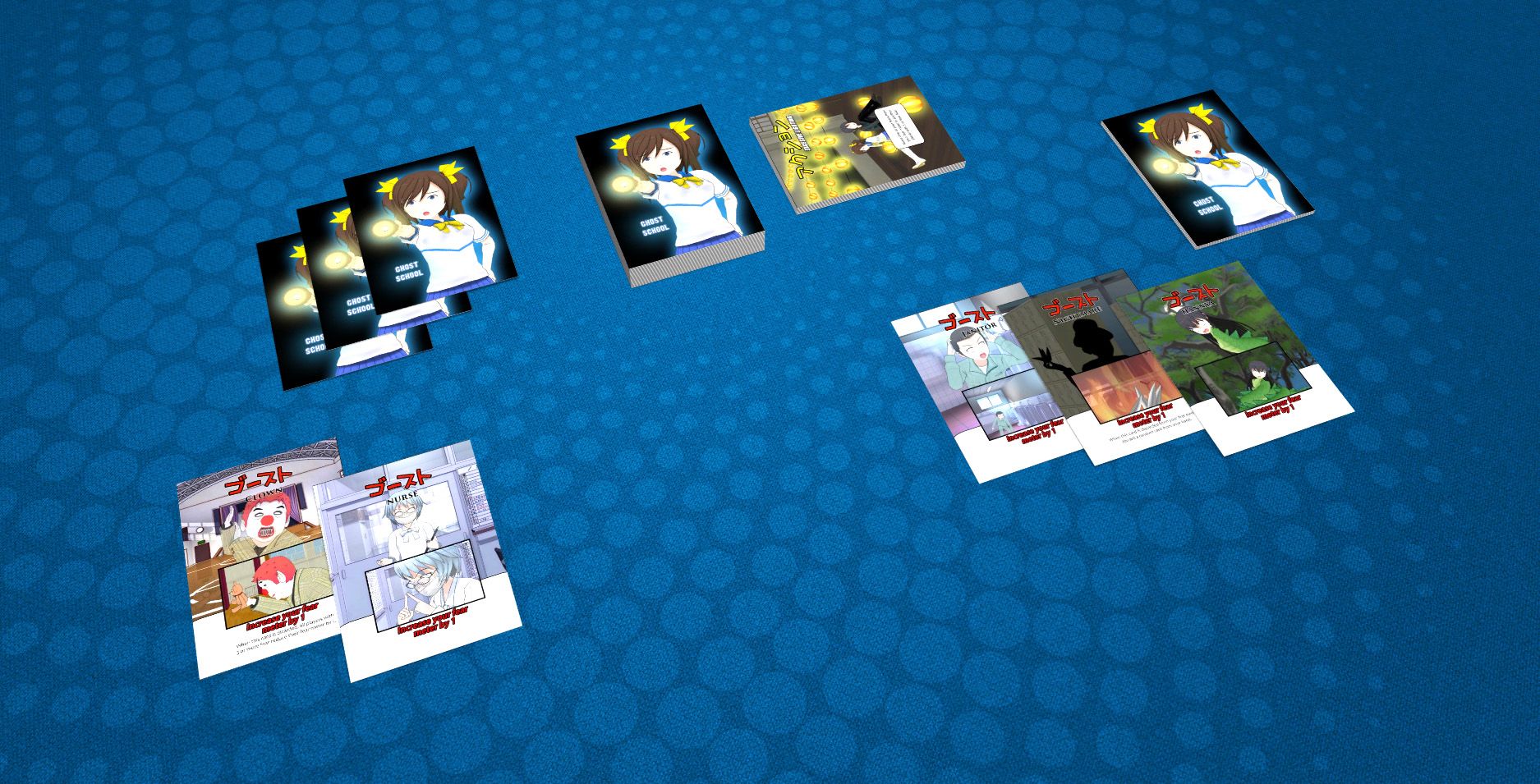 Battle of Souls is a trading card game similar to MTG and Yugioh where players battle with historic warriors to become the King of History!

The game is now on Indiegogo! 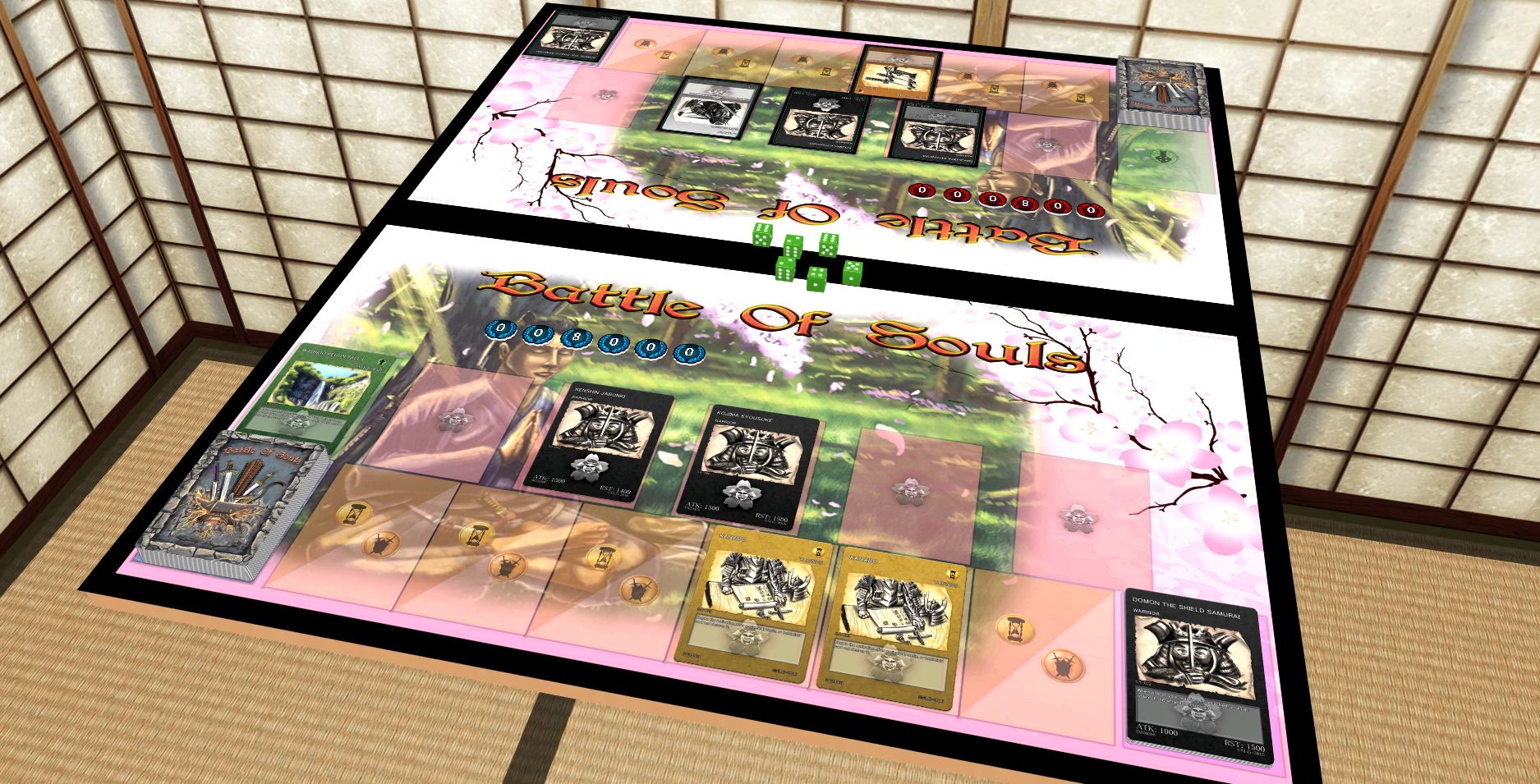 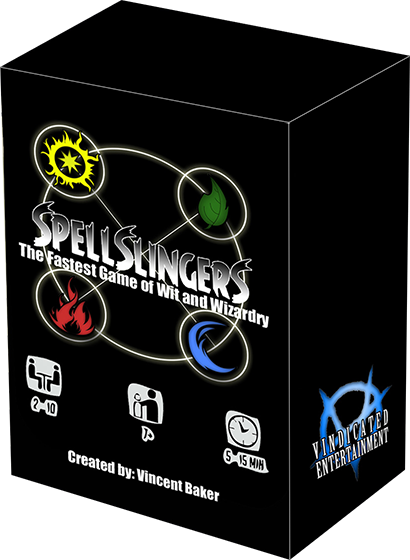 Spellslingers is an easy to learn and fast-paced card game. There are no hit points, mana, tokens, dice, or counters. There's no need to waste your time consulting with a judge. The game is simple, but allows for a surprising amount of strategy. 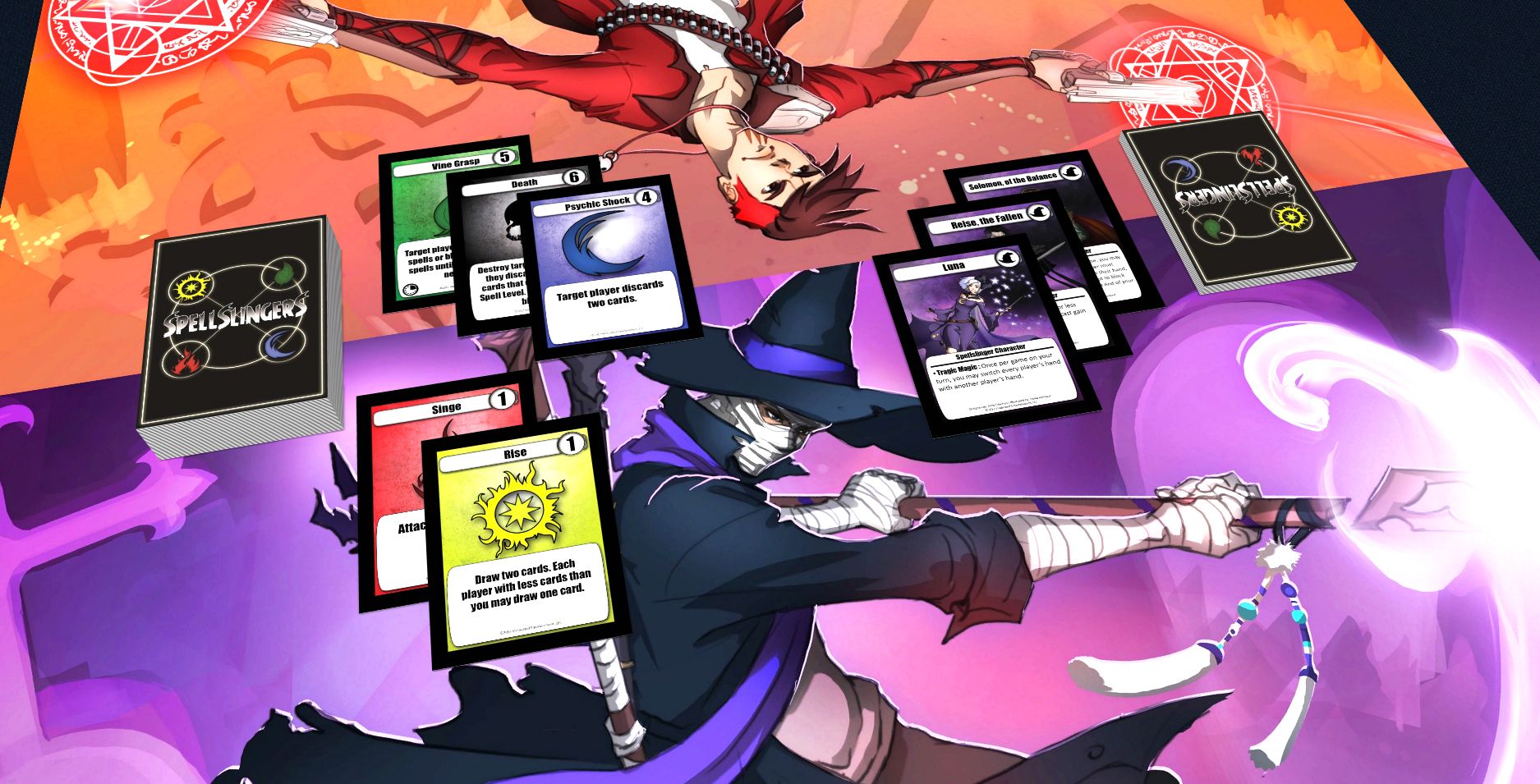