Forge a path through the jungle, pick up gems along the way, and reach the temples. 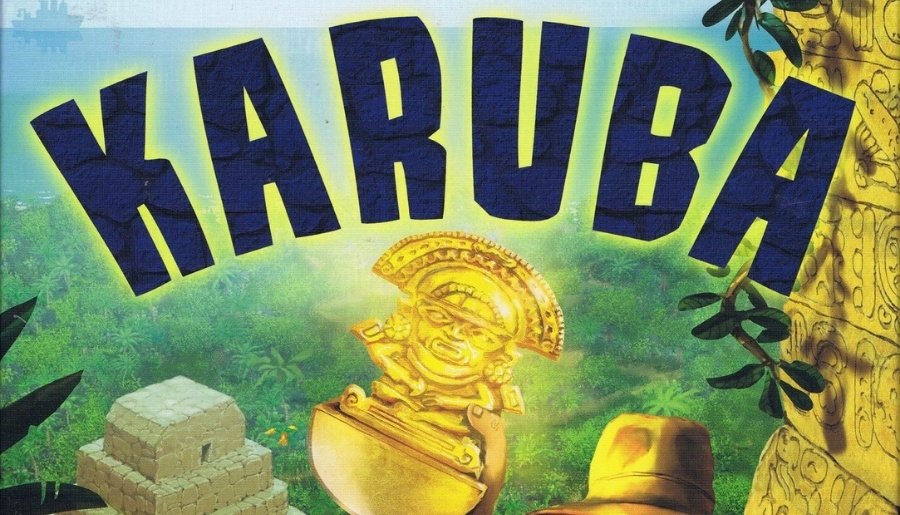 Finally! After a long trip, your adventurers have reached the island of Karuba and hunt for hidden treasures. Who will lead their expedition team along the smartest route through the jungle, all while keeping an eye out for gold and crystals along the way? Hurry up and be the first to reach the temples to collect the most valuable treasures. But be careful! Many paths have dead ends- you need to be patient and mindful to find the best way through the jungle. The adventurer team with the most valuable treasures at the end wins the game.

This is a tile-laying race game with players starting with boards that are identical, and one player drawing tiles that they all will use. They race to get their explorers to temples first and earn points. Along the way they can collect additional points by collecting items off the paths they create. The game ends when one player gets all of their explorers to their corresponding temples or whenever the last tile is drawn and placed.

Karuba was nominated for a 2016 Spiel des Jahres award. 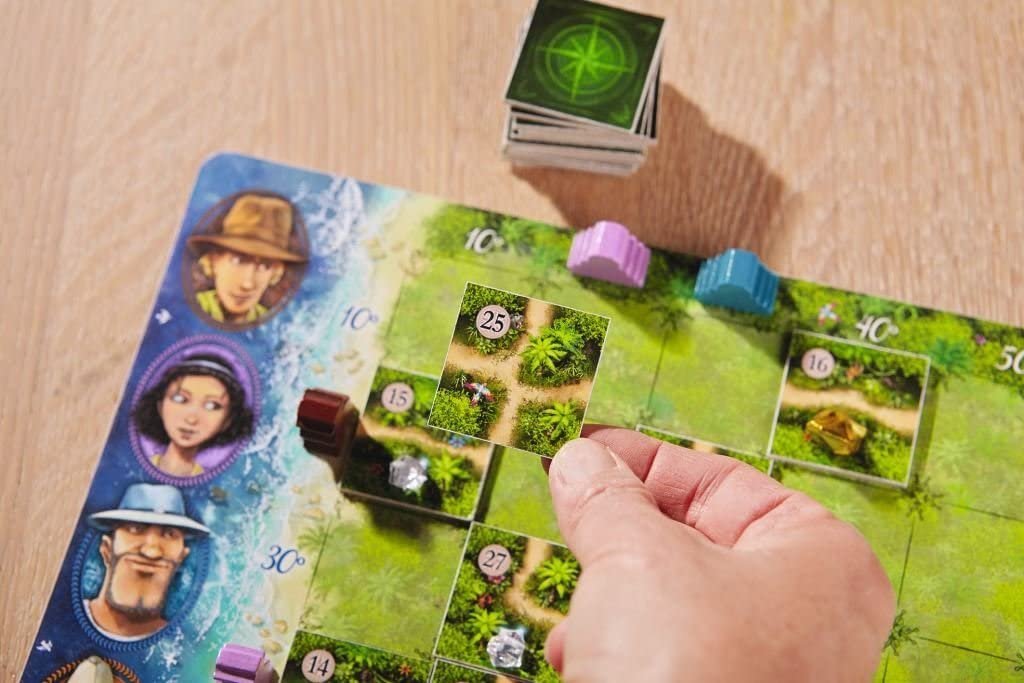