Kickstarter for board games. Is it still working? Pros and cons

Tips and tricks from Mark Swanson, designer of Feudum 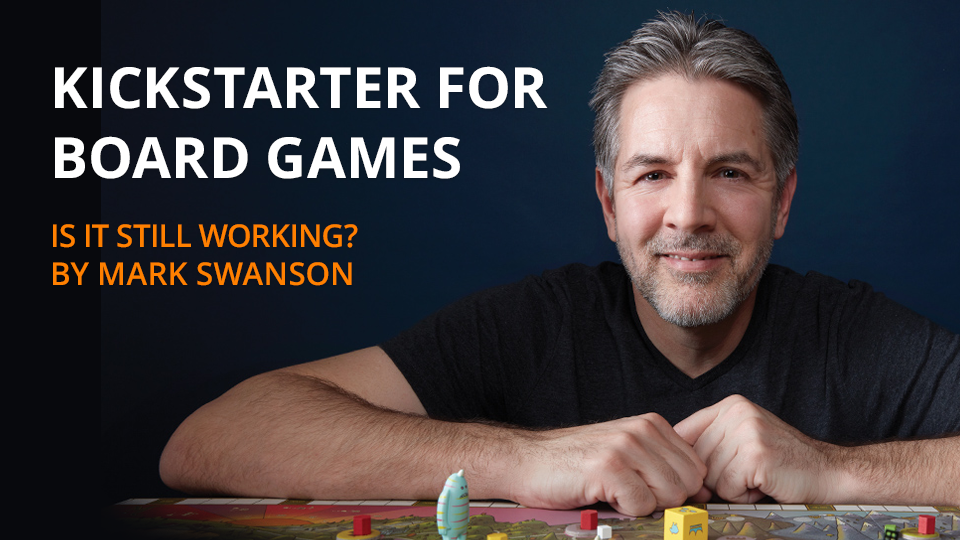 On November 11, 2016, my small publishing company, Odd Bird Games, earned $88,000 in the first 24 hours of my first Kickstarter campaign for my game Feudum. On March 1, 2019, nearly $1 million in gross sales later, I've launched my third campaign.

Many entrepreneurs, like me, have turned to crowdfunding to effectively market and raise capital for their creations. The whimsical card game, Exploding Kittens, started the Kickstarter craze back in 2016, raising nearly $8.7 million. Since then, the “Games” category is Kickstarter’s most popular, raising nearly one billion dollars overall—one-fourth of Kickstarter’s total pledges! In spite of these compelling facts, my good friends from Tabletopia recently asked me, “Is Kickstarter for board games still working?” 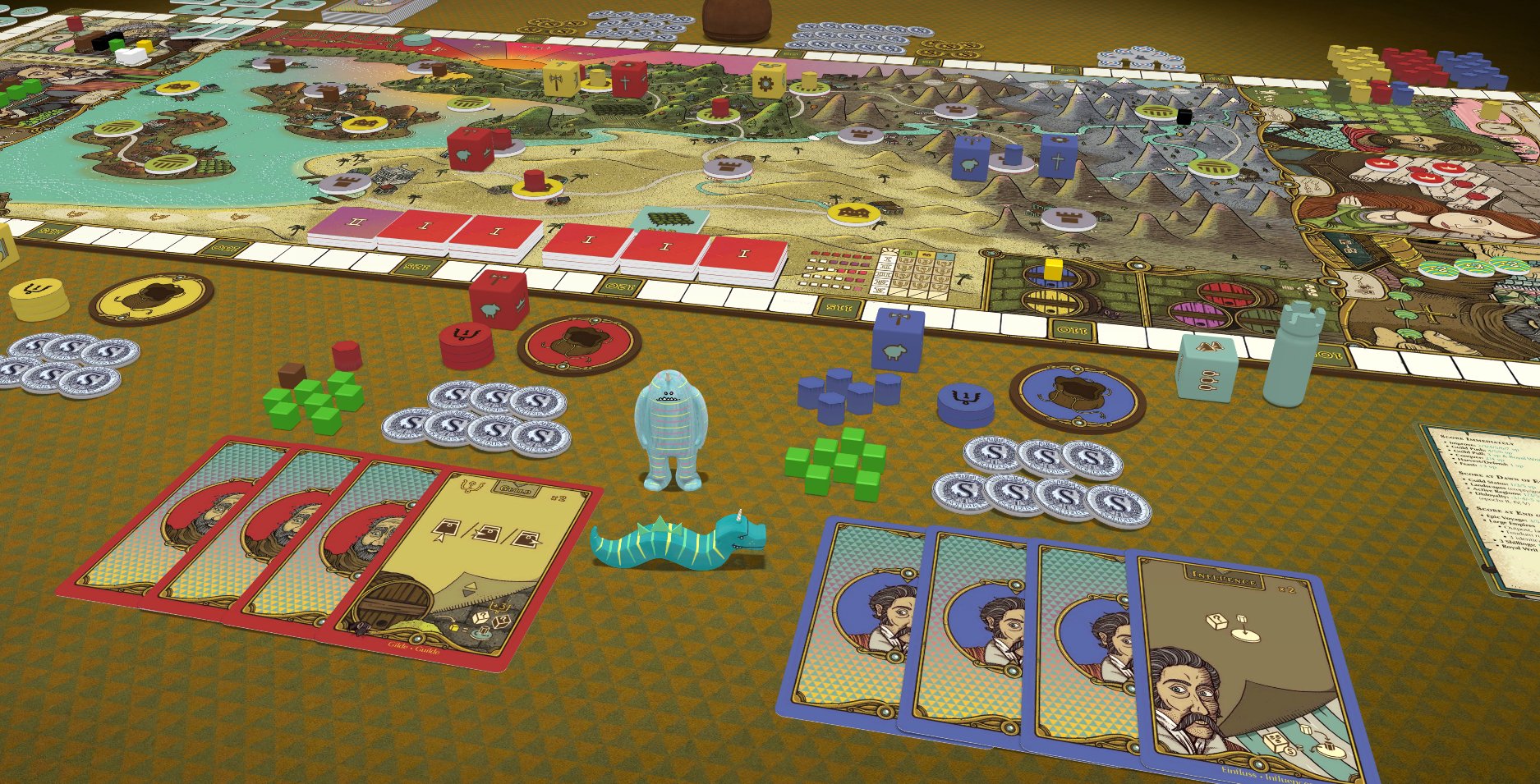 Believe it or not, this wasn’t a trick question. Many folks have asked it, including the celebrated board game designer, Jamey Stegmaier. In December of 2016, Stegmaier, the author of A Crowdfunder’s Strategy Guide and the Stonemaier Games Blog, stunned the tabletop board game industry by making the decision to quit Kickstarter.

How could Stegmaier do this? For me, Kickstarter was the democratization of venture capital. Instead of offering half of my profits to an angel investor or taking out a hefty bank loan, Kickstarter lets me turn to the masses and use their preorder pledges to help pay for manufacturing. Kickstarter should be a “no brainer” for everyone, I thought. And yet, just one year after raising $1.8 million on Kickstarter for his game, Scythe, Stegmaier announced that he would be leaving the Kickstarter model to release games directly to distributors. You can read about this in his post, “Lessons I learned from quitting Kickstarter.”

In summary, Stegmaier cited 8 negatives that led to his decision: 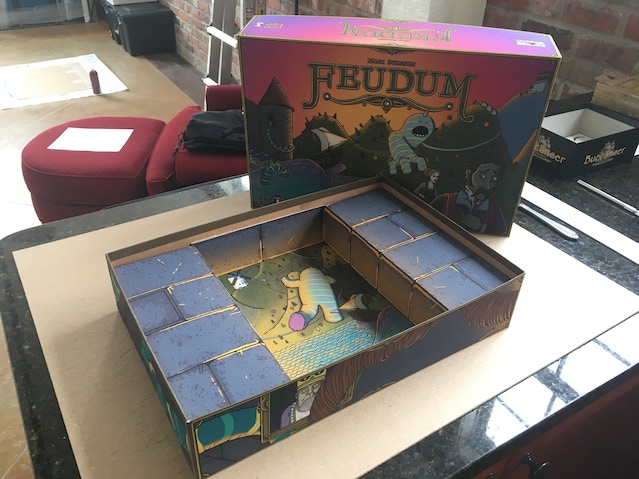 Stegmaier admitted that his exit was more experimental than permanent, and in the months that followed he took note of the new challenges he was facing with his direct-to-distributor model, including over/underestimating consumer demand, lack of consumer connection/community, loss of urgency, decreased potential for product discovery and higher prices for consumers. Stegmaier revisited his decision in October of 2018, in a post entitled, “If I returned to Kickstarter,” in which he outlined the ways that he might circumvent the original eight negatives he cited for leaving.

There’s no doubt that many board game publishers admire the brand that Stegmaier built and emulate his business philosophies and processes. However, Stegmaier’s decision to leave Kickstarter was largely predicated on healthy revenues and the robust community that he had already built with Stonemaier Games. Stegmaier is not just a game designer. He is a sought-after blogger, thought leader and author with an ever-growing subscriber base. His presence on Facebook, Instagram, Twitter and his Stonemaier blog is the envy of many. As a comparison, Feudum’s Facebook page has slightly over 3,000 followers, while the Stonemaier Games’ page has around 18,000. 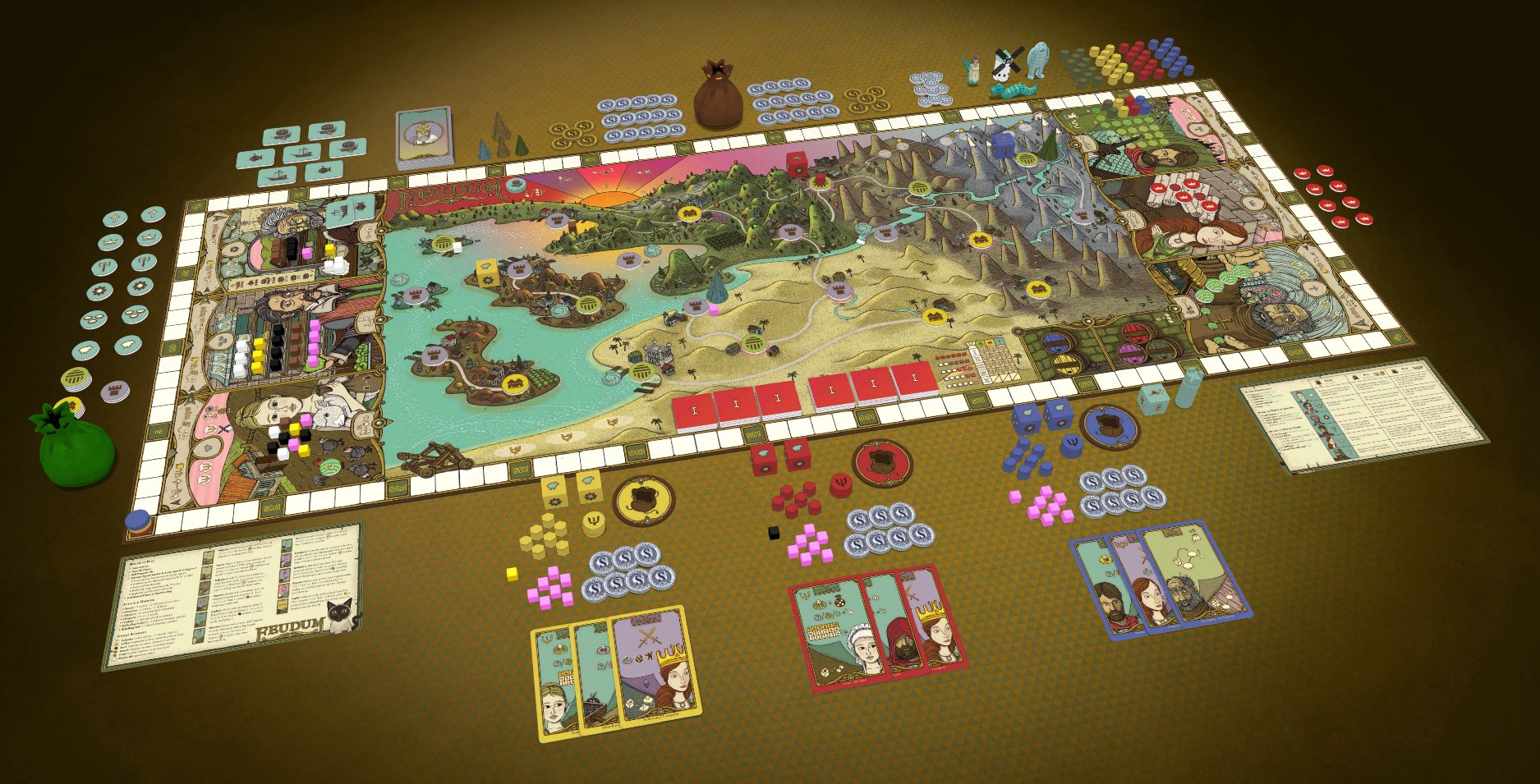 But, even if I diligently built my community, captured thousands of customer emails, and found ways to retain and attract customers through engaging content on social media, newsletters and blogs, I’m not sure I would ever leave Kickstarter.

Every business is like a machine made up of an array of cogs that you can “build” yourself or “buy” from a third party. (Fortunately, game industry gurus like Jamey Stegmaier and James Mathe have done an amazing job of demystifying all these parts through a treasure trove of online resources.) For example, I could coordinate shipping myself or outsource this immense task to a company like Quartermaster Logistics. I could handle post-campaign fulfillment, or entrust it to Backerkit. I could nurture relationships with distributors myself, or rely on a game distribution service company, like Impressions. I could manage ongoing relationships with customers, influencers, localization partners—or hire an intern! 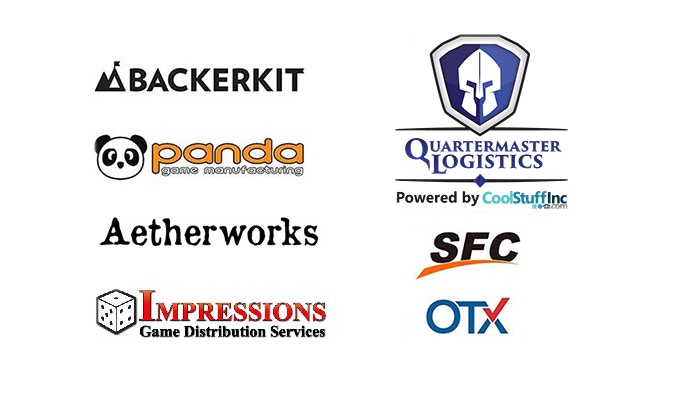 The same is true of Kickstarter. It is a critical business cog that I like to call the “Marketing Hype Machine.” I could try to build a passionate fan base ready to buy my games—or rely on Kickstarter. Like any part of a business you outsource, you must weigh the costs versus the benefits. Even though Kickstarter charges processing fees and a percentage of total funds raised, I reap the following rewards:

At this point in Odd Bird Games’ maturity, the benefits of Kickstarter far outweigh the negatives. So, is Kickstarter still working? For me, the answer is a resounding, “Yes!” Of course, like any tool you incorporate into your business, you must invest time in making it work. One of the secrets to successfully funding on Kickstarter is building smart content and a strong community prior to the launch, and by leveraging social media—perhaps a topic for a future post!