Lead your Hero to the ancient Dimara in time, but beware the Shadow Hero 💀 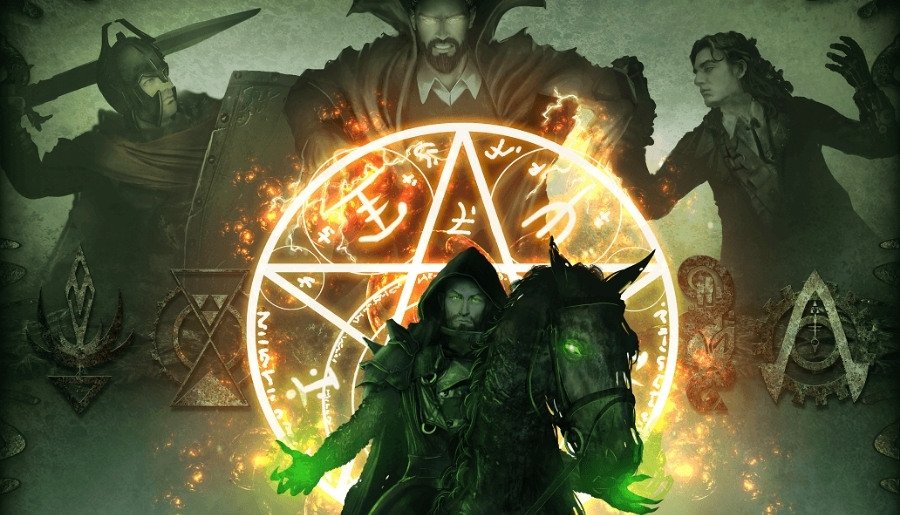 Legacy of Thracks - The Awakening is an epic, competitive asymmetric fantasy game with semi-coop elements. You control one of the three clan heroes (Warrior, Mage, Engineer) and tries to enter the legendary Dimara in time, or control the Shadow hero and prevent the other heroes from reaching Dimara. Beside your hero you (and anybody) can control the common Lost Souls too. 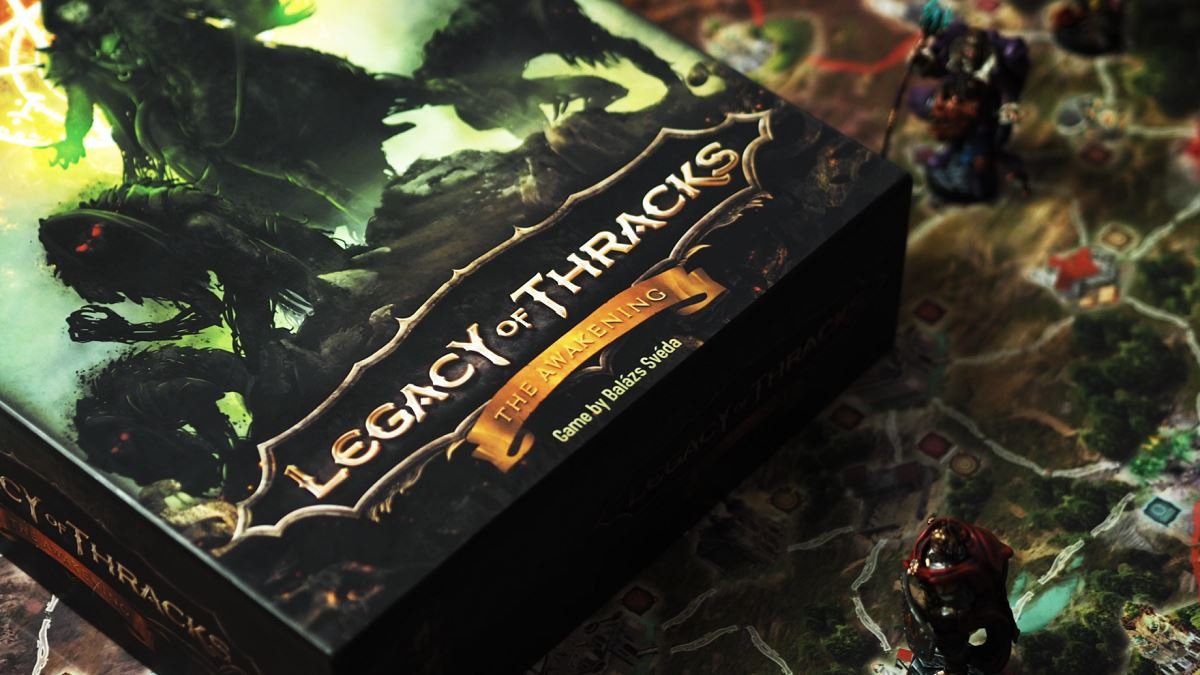 During the Awakening people started to change and the 3 clans were established based on their different abilities. But the Awakening has a purpose...it always had, and there is a dark secret behind it. After the long war between the clans the real brutal enemy appeared: the Shadows, whose goal is to eliminate humankind. The final battle is lost, and the world is in fire. The only hope is the ancient and mysterious Anduril race.

As a clan hero you have 9 days to reach the Anduril's capital, Dimara otherwise it will be too late and the Shadows will be unstoppable. You need to work together with other clan heroes against the Shadow, but be careful because only one hero can enter Dimara!

As a Shadow hero you must prevent the clan heroes from reaching Dimara in time. 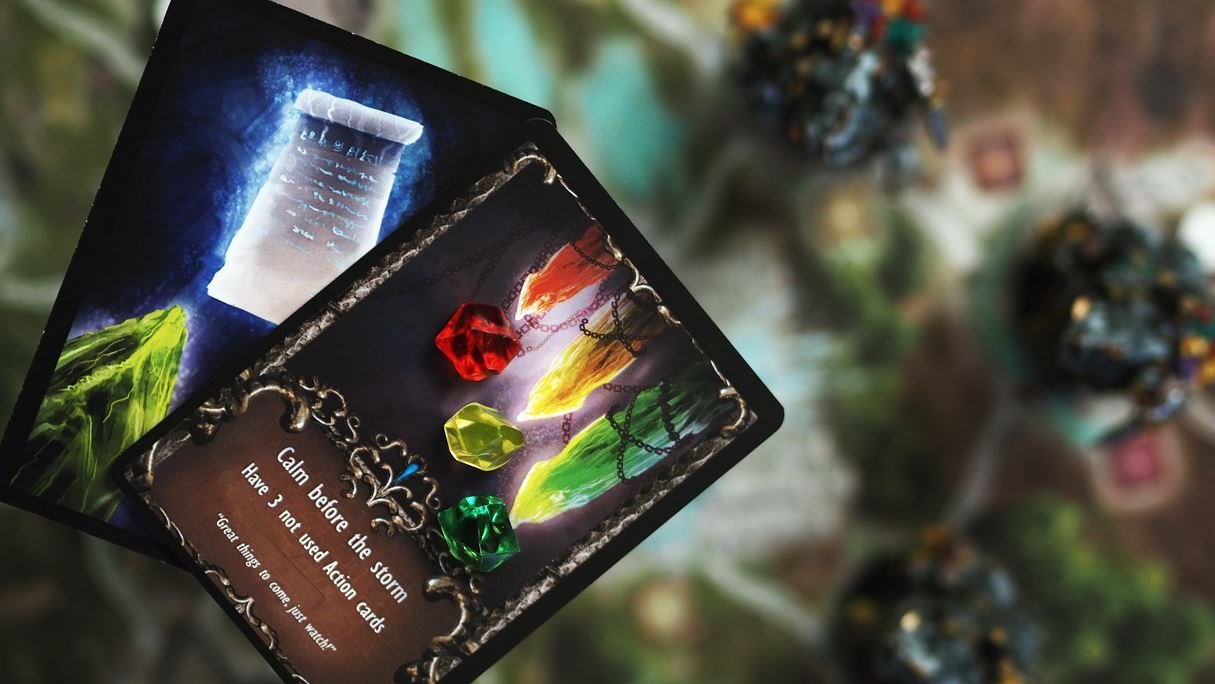 During your journey you need to overcome as many magical barriers within 9 days as many you are able to, and also conquer castles, villages, fortresses and build roads.

To complete the magical barriers, you need to fulfill numerous secret missions, collect the ancient relics and increase your glory! To complete missions, you can use the Lost Souls to mine precious crystals. But be careful, the Lost Souls can be led by the other players too! During your adventure you can learn and improve special skills and can battle other heroes to increase your glory further. 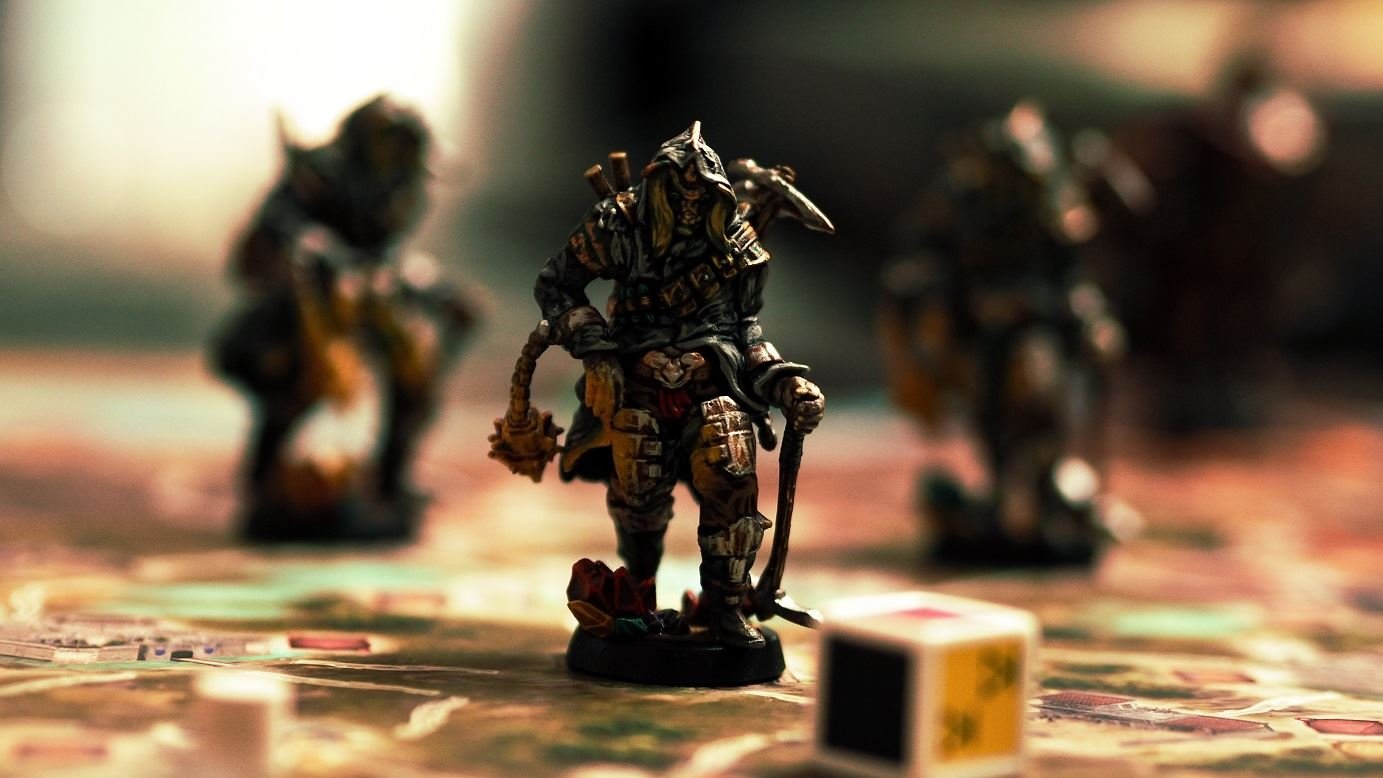 As a Shadow hero activate the Sources of Darkness and your special shadow abilities, use black magic and your Metamorph skill to copy clan Heroesm and prevent them from reaching Dimara!