Revive the battles of WWI in Heroes of the Great War: Limanowa 1914 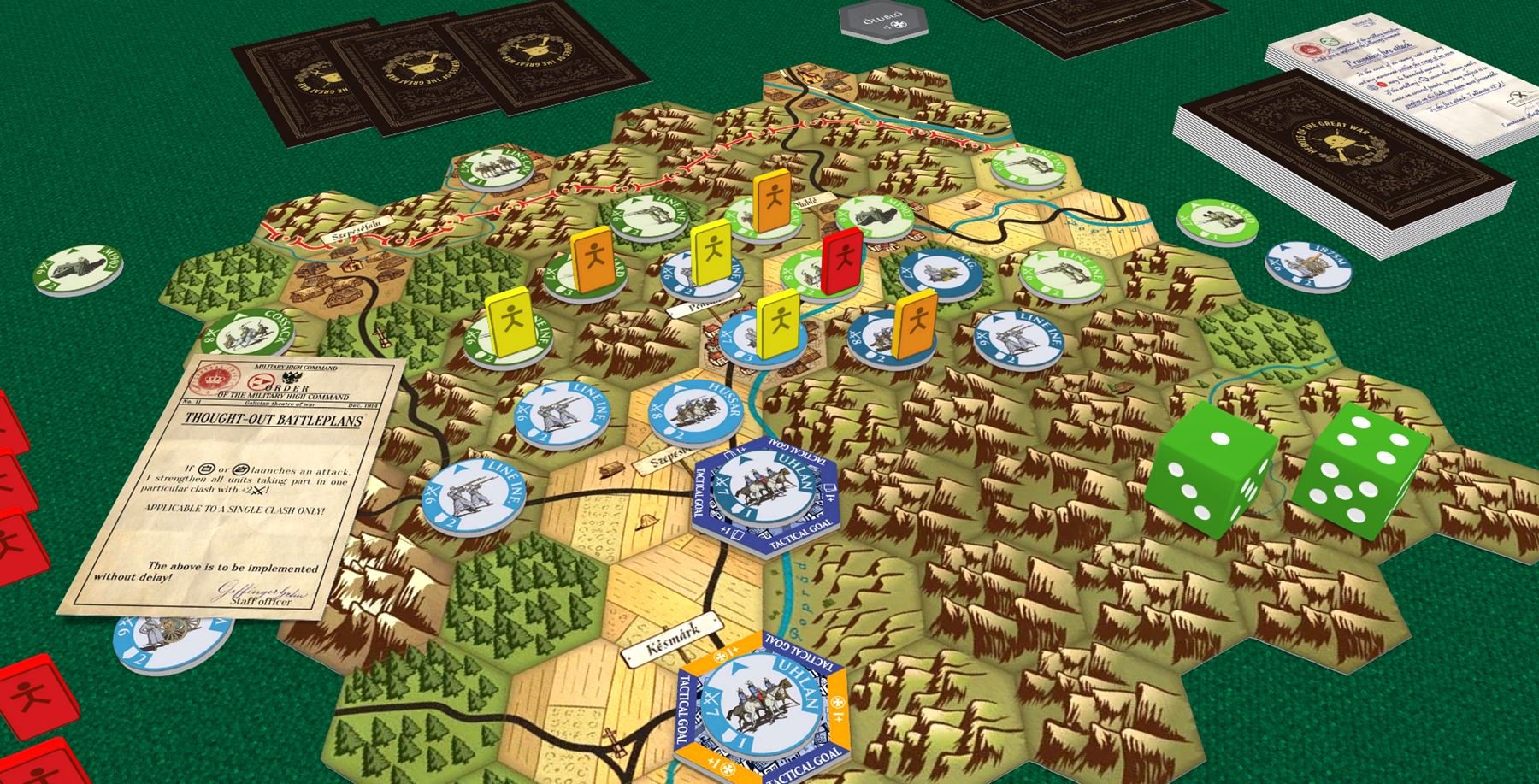 Revive and rewrite one of the most important battles of World War I in Heroes of the Great War: Limanowa 1914, a tactical war board game designed so that both casual players and hardcore wargamers can enjoy it. Can you stop the Russian Steamroller or will the history of the World War I be forever rewritten?

Support the game on Kickstarter today!

Heroes of the Great War: Limanowa 1914

Heroes of the Great War: Limanowa 1914 is a tactical board game set in the Eastern Front of World War I.

Players personify the commanders of four different army corps as two opposing parties: Austro-Hungarian units and the forces of the Russian Empire. With the help of their combat units players will lead skirmishes, plan maneuvers over various terrains, set traps using secret battlecards, and lay sieges to fortified towns.

"Simple combat, precisely detailed, a lot of passion put into this game. This game is really at the grand strategy level, but easy to play. It's not overly complex, but its strategic enough to suck you in. The way the combat system works it's just brilliant! This is a great game, this is something that you really wanna sink your teeth into!" Rob Oren, Dice Tower