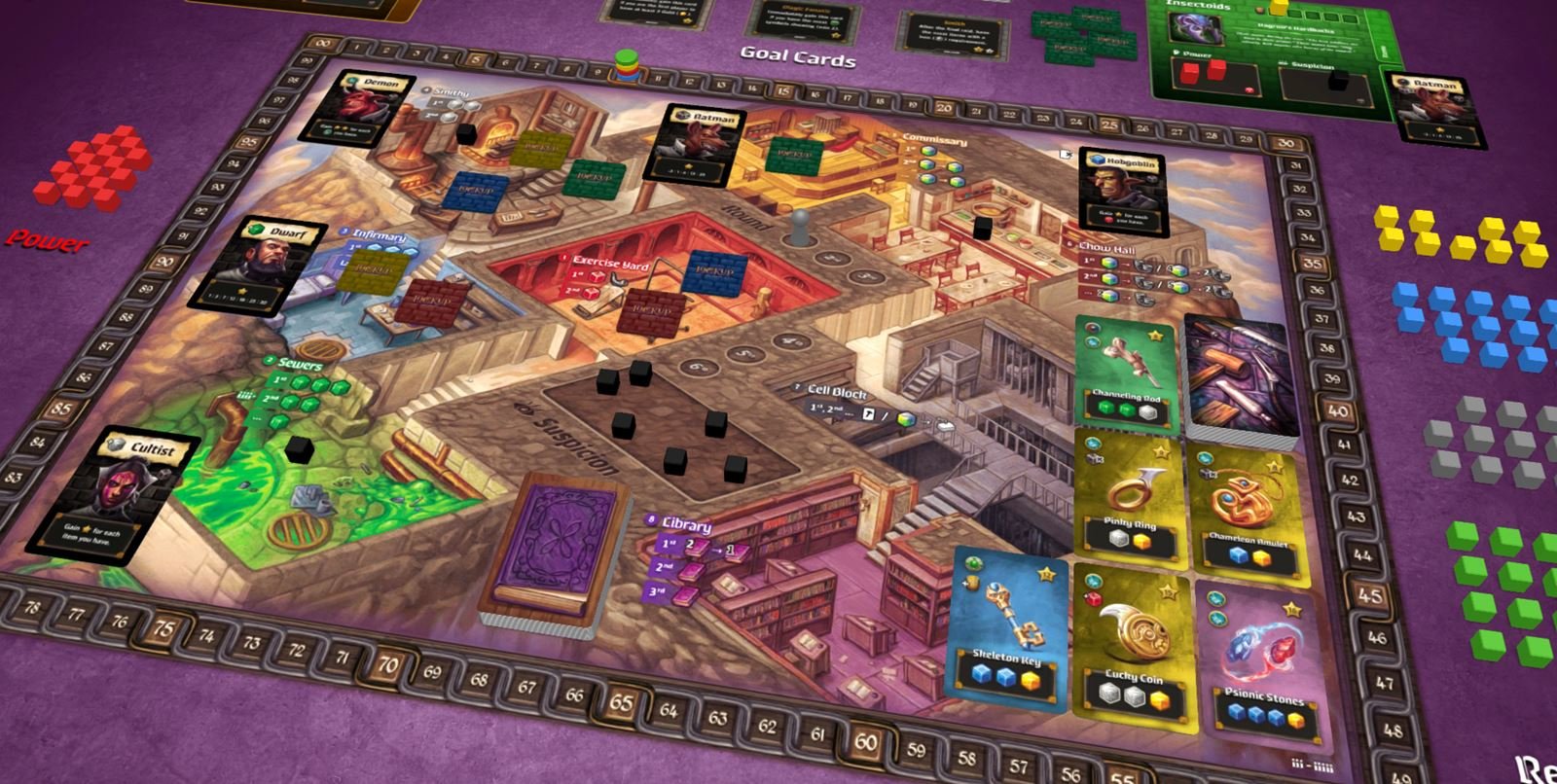 Build a reputation and establish yourselves as the prison’s most powerful crew in Lockup: A Roll Player Tale - an upcoming fantasy worker placement game by Thunderworks Games. 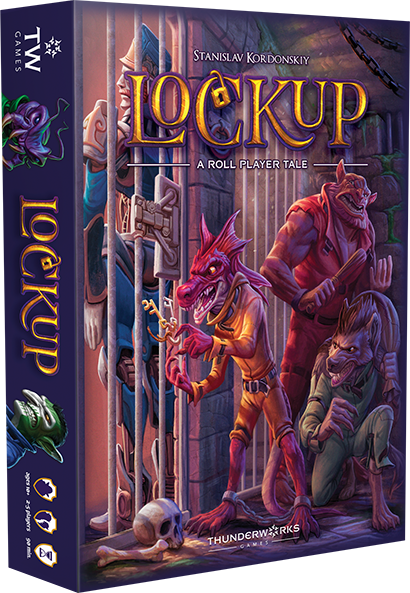 Lockup: A Roll Player Tale is a competitive worker placement game. Each round, players try to keep their suspicion from the guards under control while allocating their crew to different locations within the prison Kulbak. The player with the strongest crew in each location at the end of each round gains the most resources, hires the most powerful crew, and builds the most powerful items, increases their reputation. The player with the highest reputation at the end of six rounds, wins the game.

The game is already funded on Kickstarter, so check it out!