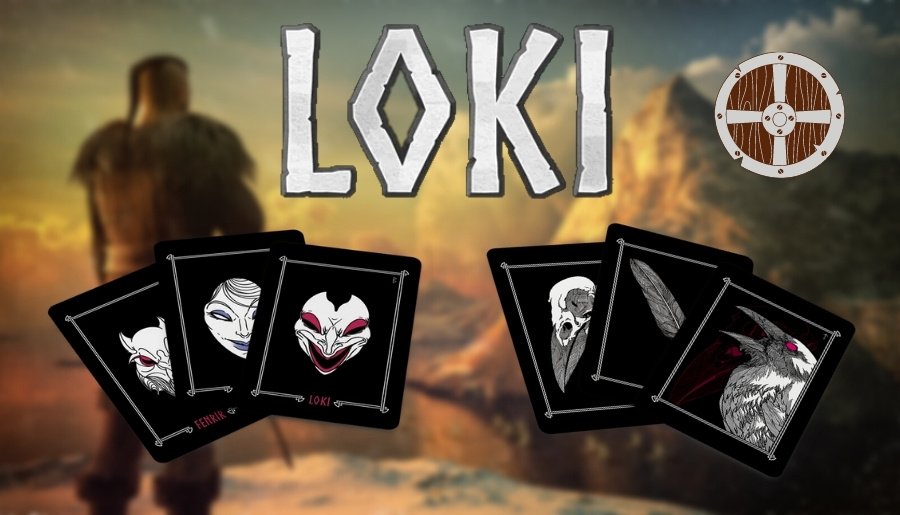 Loki is the first Play-to-Role game! Play through three different card games with your friends (push-your-luck, bluffing and memory) and dive into a mystical Norse atmosphere. 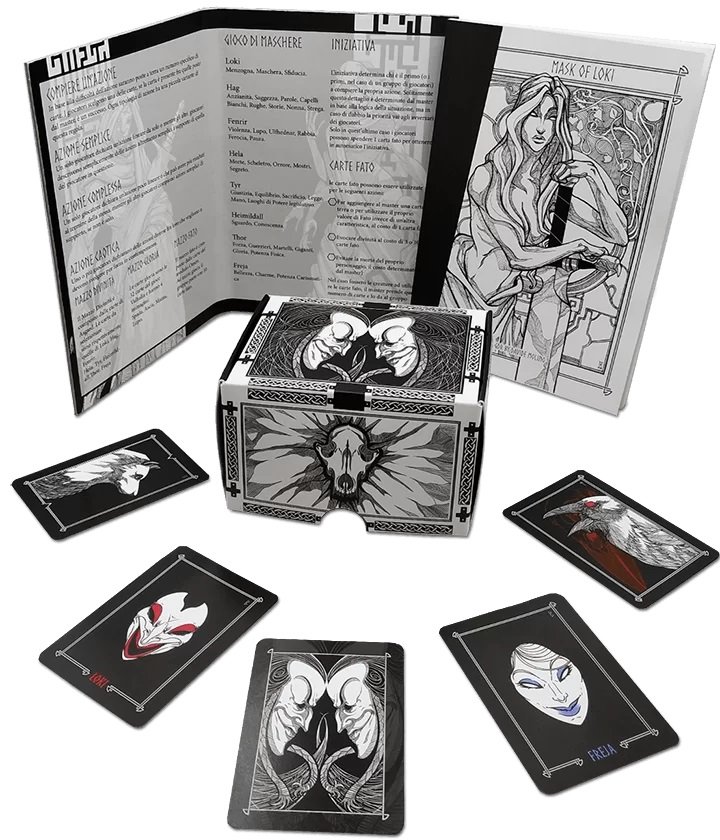 Once the games are complete, the results and the points obtained by the players, together, form the traits of their characters in Mask of Loki, the Role-playing game that acts as a fourth module. The game comes with a handy game manual explaining the rules: Mask of Loki, in fact, is a very simple game (it takes half an hour to be mastered) that rewards cooperative play and awards poor luck in the previous character creation session.

Hours of funny, thrilling and amazing adventures in the Norse society are waiting for you. Dive into Loki and show everybody what you are made of! 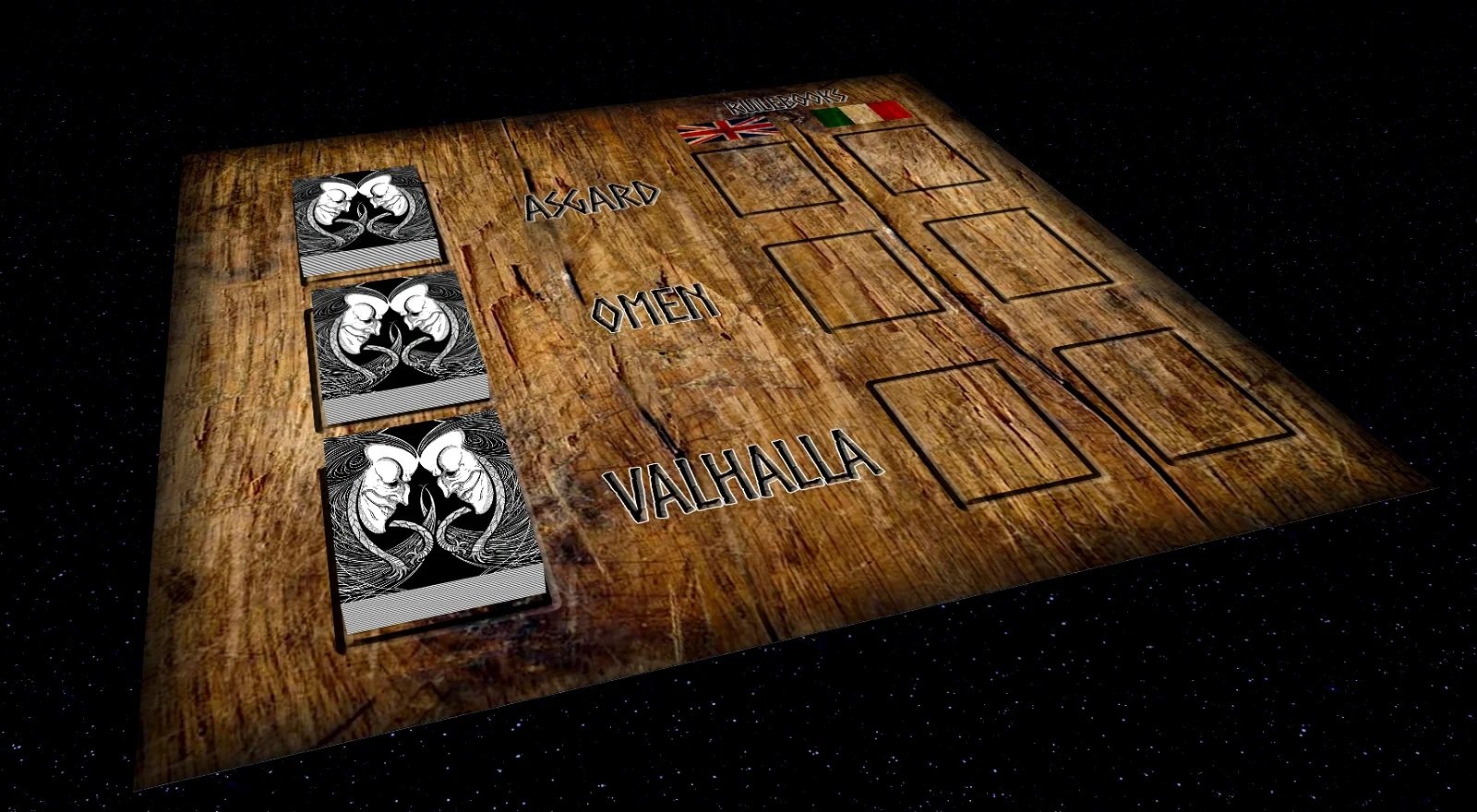