Build for the King, Win For the Gods! 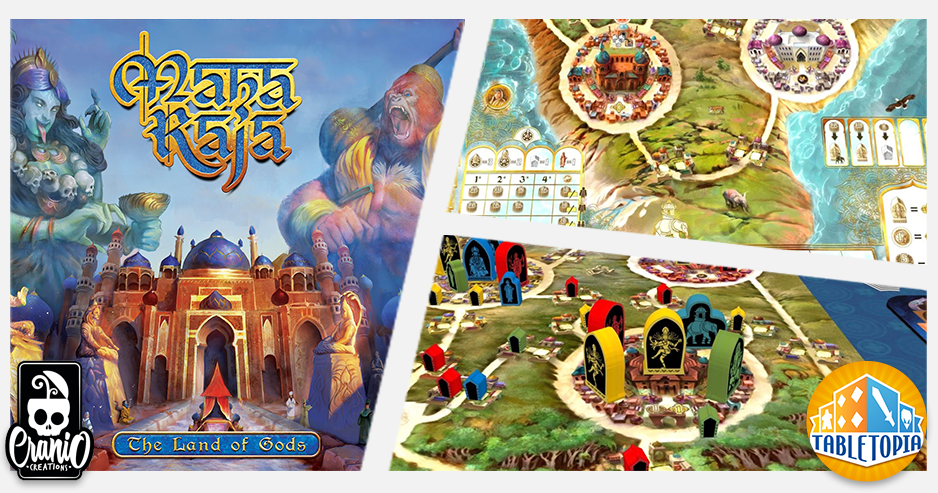 In 2004 there was a game that swept the gaming landscape like wildfire. It was praised for being easy to learn, but full of deep strategy in a time where such games were rarities. It was nominated and won various awards. Famous reviewer Tom Vasel saved this game for his 200th review, back in a time when he was writing them rather than making videos. To say this was a special game, is to understate its presence in board game history. However, it’s now 2020, and publisher Cranio Creations is bringing a new edition of Mahraja to the fore.

Seven years. Seven statues. That’s how long you have to become to bring the most prestige for your god, and thus become victorious. You will plan actions in secret, working out a strategy that must shift to the actions of your rival priests. Perhaps you will build across many cities, or limit yourself to a few and hope that you can gain a huge reward, or focus on shrines and get great rewards from other priests as they move about the map. This is played over a cool 90 minutes, a solid length for a game with such depth.

Previously the player's exact role in the game was nebulous, more that of an overseer, and it felt a little light on theme. However here in this new Maharaja, you play as priests travelling the lands, building shrines and statues of the god you follow. You hope to gain the favor of the Maharaja, the great king of India as he moves about the land year on year to his different residences. Overall this theme shift vastly improves the feel of the game, bringing it in line with its gameplay. 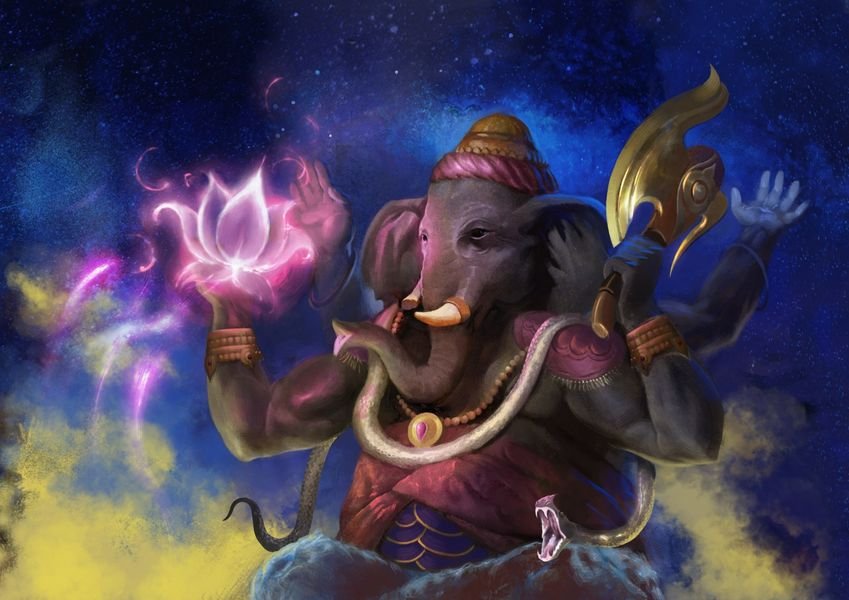 Legendary designers Wolfgang Kramer and Michael Kiesling (Tikal, Torres) have returned to this title and with it brought additional nuance that provides additional player agency, and freedom to strategize over new possibilities. For new players, this comes in the form of providing a host of victory point options, and characters that will regularly have players interacting with one another.

To say Maharaja is a game of choices is an understatement. While at its core it is an Area Control game (El Grande, Scythe), the secret, simultaneous actions and variable character abilities all combine to give a truly staggering amount of options. This leads to a vastly replayable experience with each game playing out in different ways even if you stick to the same general strategy. Will you be able to make the cities of India shine with divine glory? Or will you be forever shunned and incur the wrath of your Maharaja? Find out today.

Until the 1st of June, players playing Maharaja on Tabletopia will be helping to unlock Kickstarter Exclusives for the physical version of the game. Be sure to check out their Kickstarter which is live NOW!