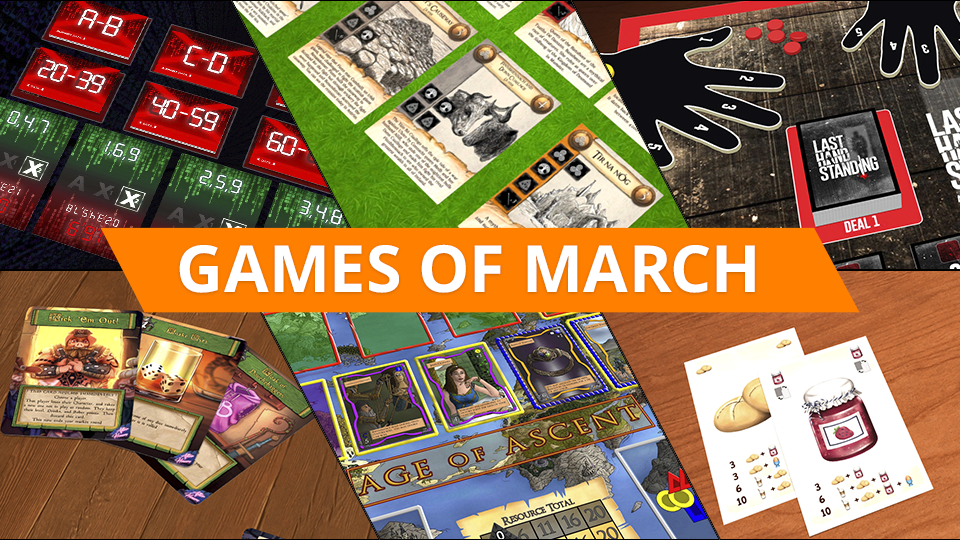 Dear Tabletopians, huge wave of new board games had arrived this month. Let's check some of them! 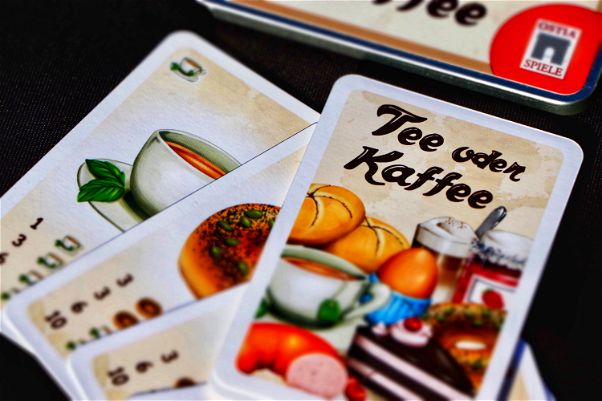 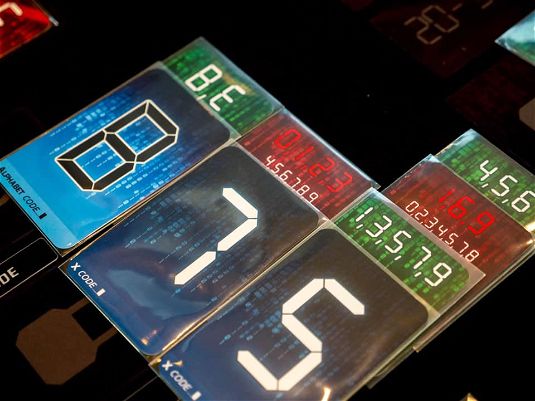