Capture the baddies... or become one yourself! 🤠 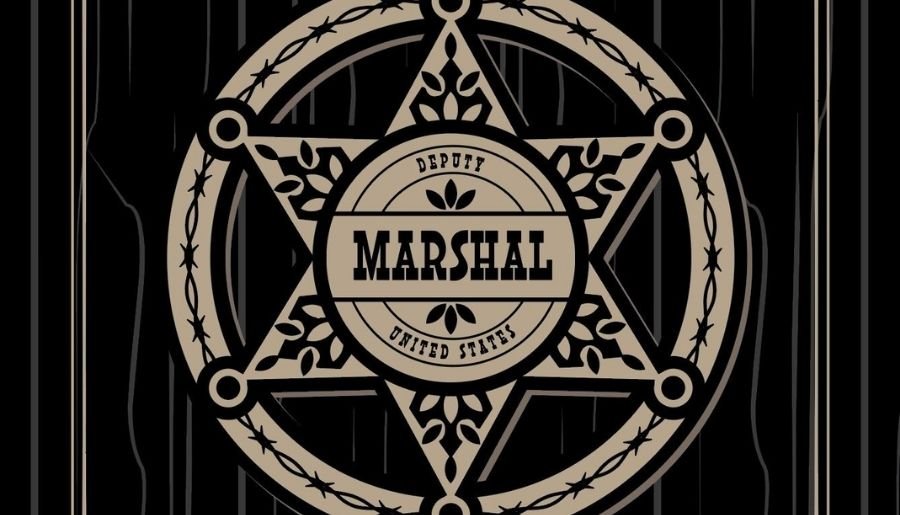 Players turned into brave Marshals will have to capture a gang of 4 dangerous outlaws in a manhunt set in the Wild West.

They will travel across mountains, forests, plains, and deserts. 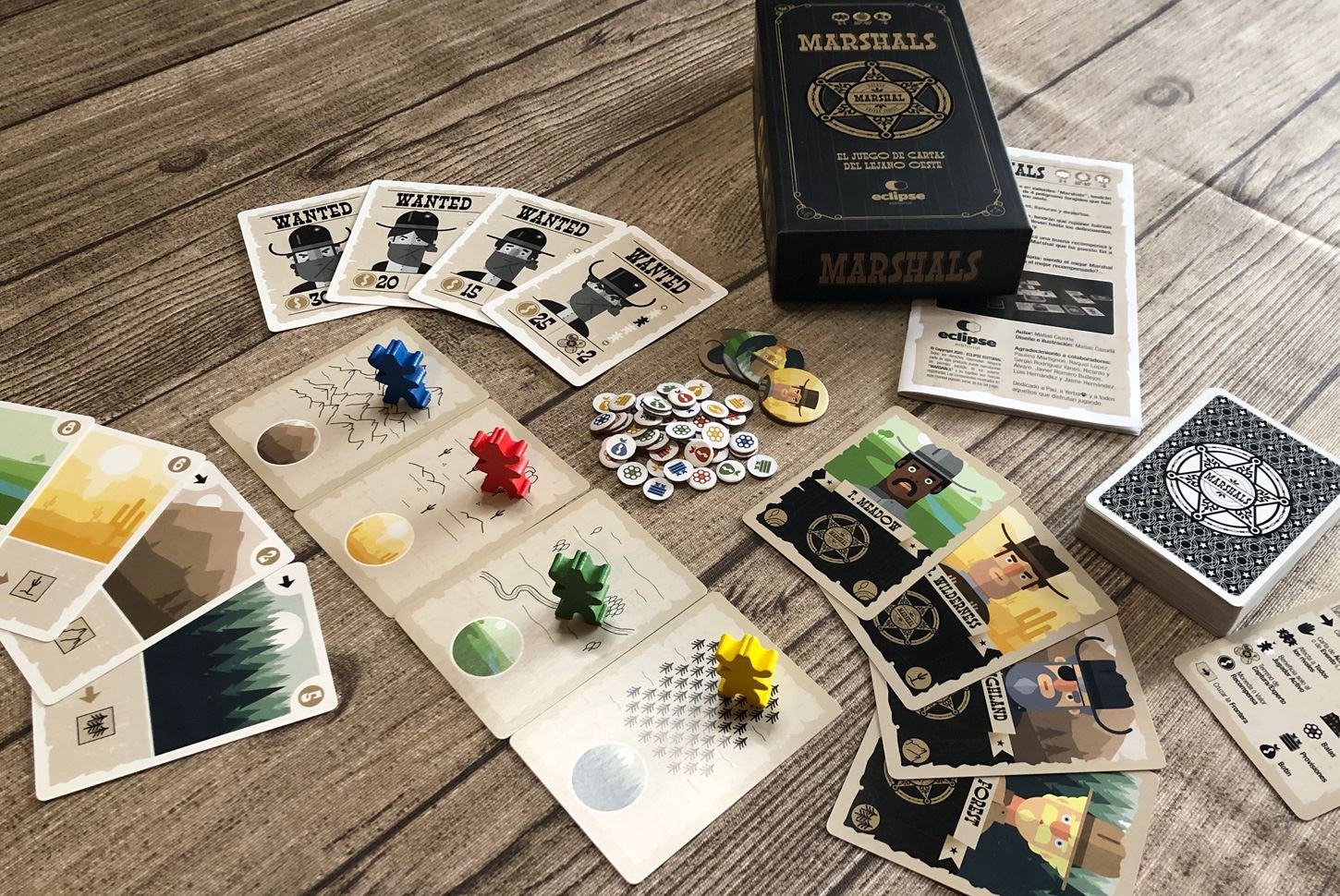 The Marshals will have to survive ambushes, find clues that will lead them to the fugitives, arrest them, and enforce the law while taking the occasional break.

Whoever captures them first will receive a generous bounty and the honor of becoming the Marshal who put an end to their mischief.

The goal of the game is to capture the 4 Outlaws, members of a dangerous gang of criminals, who are hidden among the cards of the Far West deck. At the end of the game, the winner will be the Marshal who meets one of the following victory conditions, in this order:

You choose how to go down in history: as the best Marshal ever, or maybe as the richest...

Pledge for a copy now!