A twist on trick-taking games 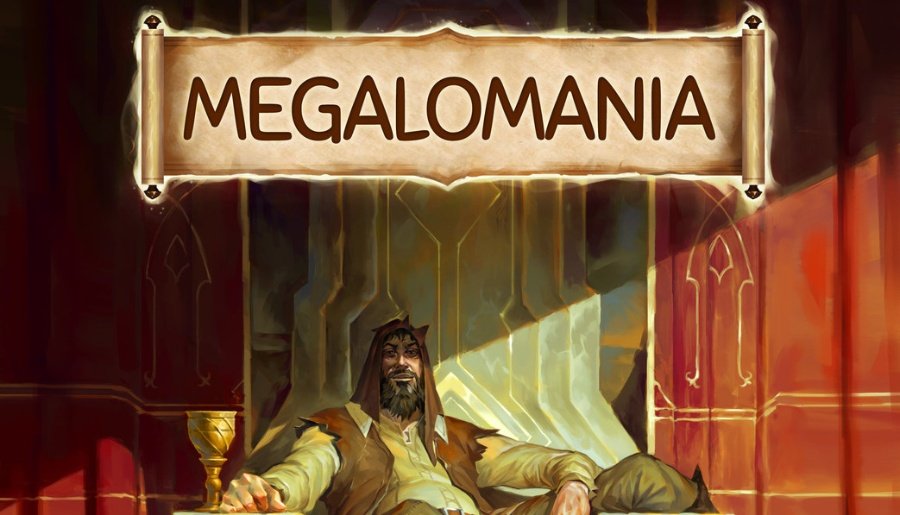 A world full of arrogance. A place where a Farmer can become the emperor; where a Dwarf can be the highest. Every path of the explorer is not viable. Knight’s shield will not protect you from the wizardry and you won't be able to say who is the real Oracle, as he might turn up disguised and the Assassin will appear suddenly, when you’re not expecting.

Megalomania is a trick-taking card game, played in 2 to 4 players (can be played in pairs). Players are trying to complete missions and gain points, with the help of the power crystals, cubes and scrolls. The winner of the game is the player with the highest points at the end of the game.