Mistfall is now on Tabletopia 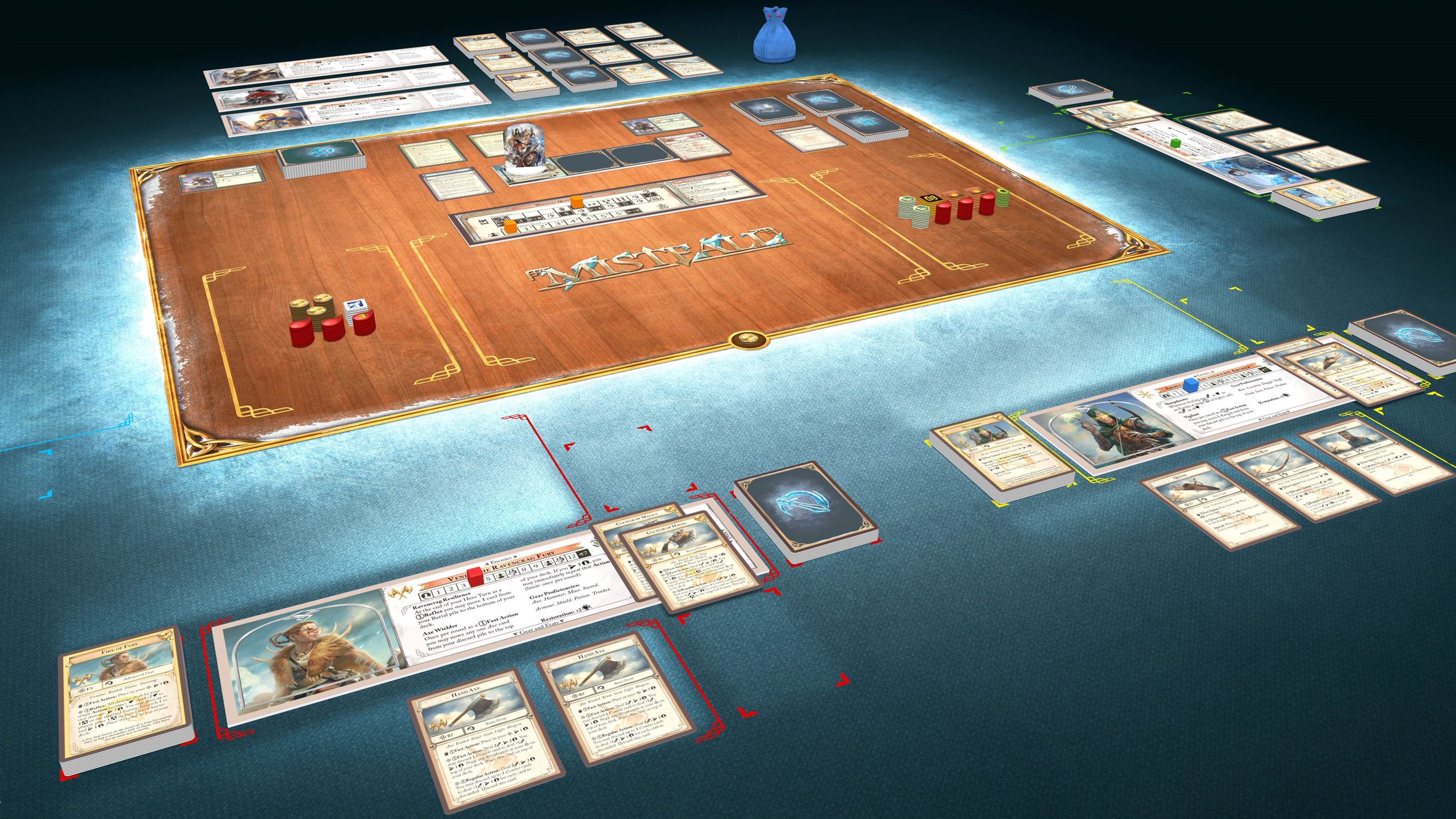 Time for high adventure and eldritch magic on Tabletopia, as Mistfall is added to our catalog!

Mistfall is a fully co-operative adventure game set in a mythical land of mystery, sinister powers, and daring adventures.

As a team of heroes, you will embark on a dangerous journey through monster-ridden locations in order to fulfill the final quest.

Each hero comes with a fixed deck of equipment and power cards and a pool of advanced abilities that can be added to their basic deck during the game. Gather up your resolve, check your gear and get ready to brave the unrelenting Mists. A world of perilous adventures awaits!

Be sure to check out the final hours of the campaign on Kickstarter to fund Heart of the Mists, the second part of the adventure. The game can be played standalone or fully combined with Mistfall and is coming soon to Tabletopia!