A poetic game about autumn colors and stunning landscapes 🍁 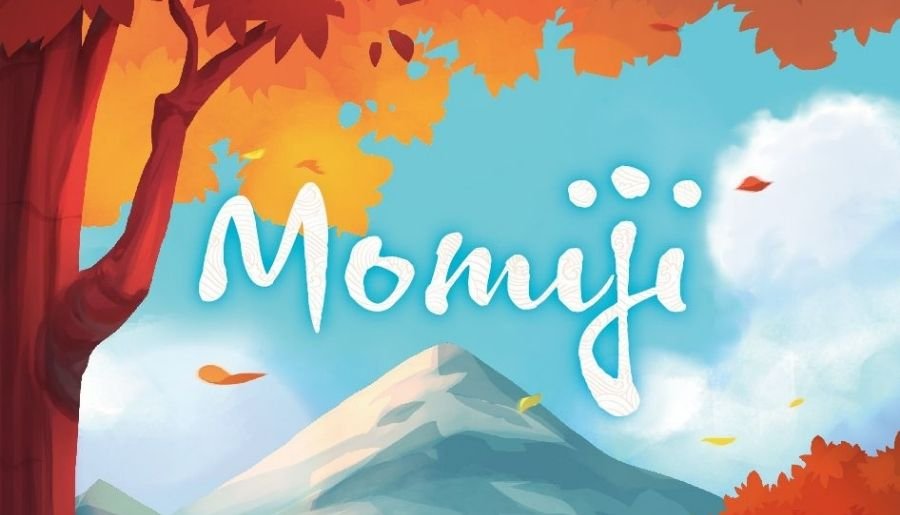 During the last months of the solar year, the trees turn vivid hues of red, orange, and yellow. It's this combination of cool weather and striking sights that make fall one of the most breathtaking moments in Japan.

Visit the Imperial Garden, admire the delights of nature and fall under the spell of the stunning autumn colors of Japan. 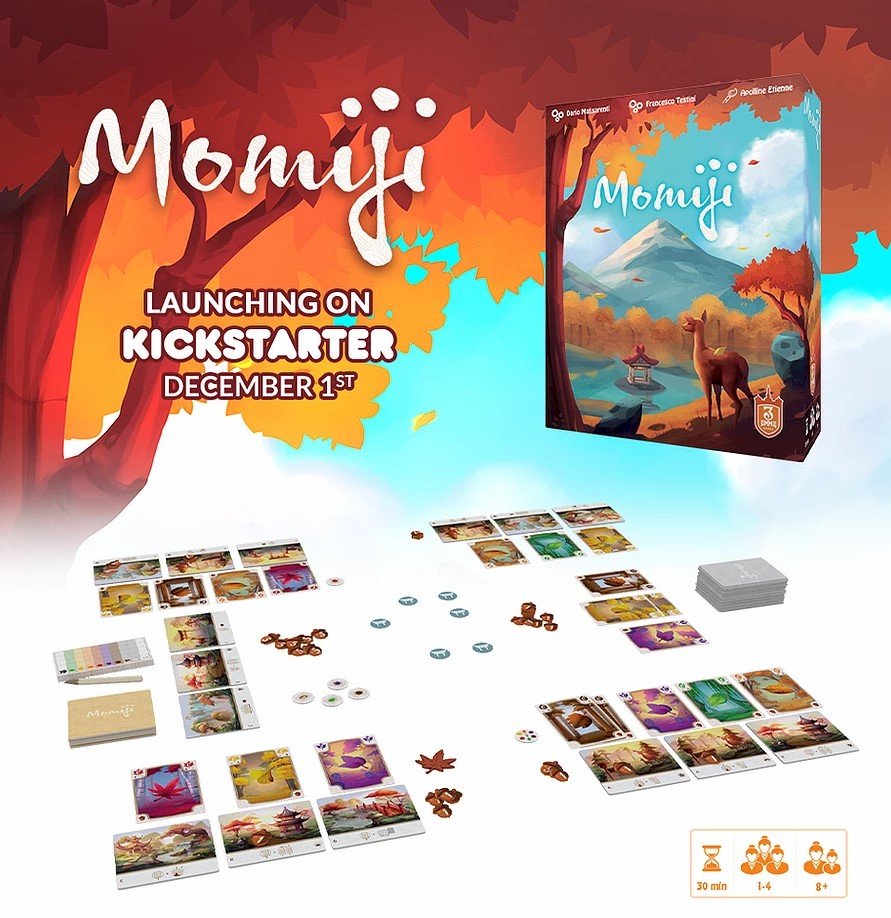 In Momiji, players try to get the most victory points and attempt to fulfill their objectives, by collecting the most valuable autumn leaves of the Imperial Garden, in ancient Japan.