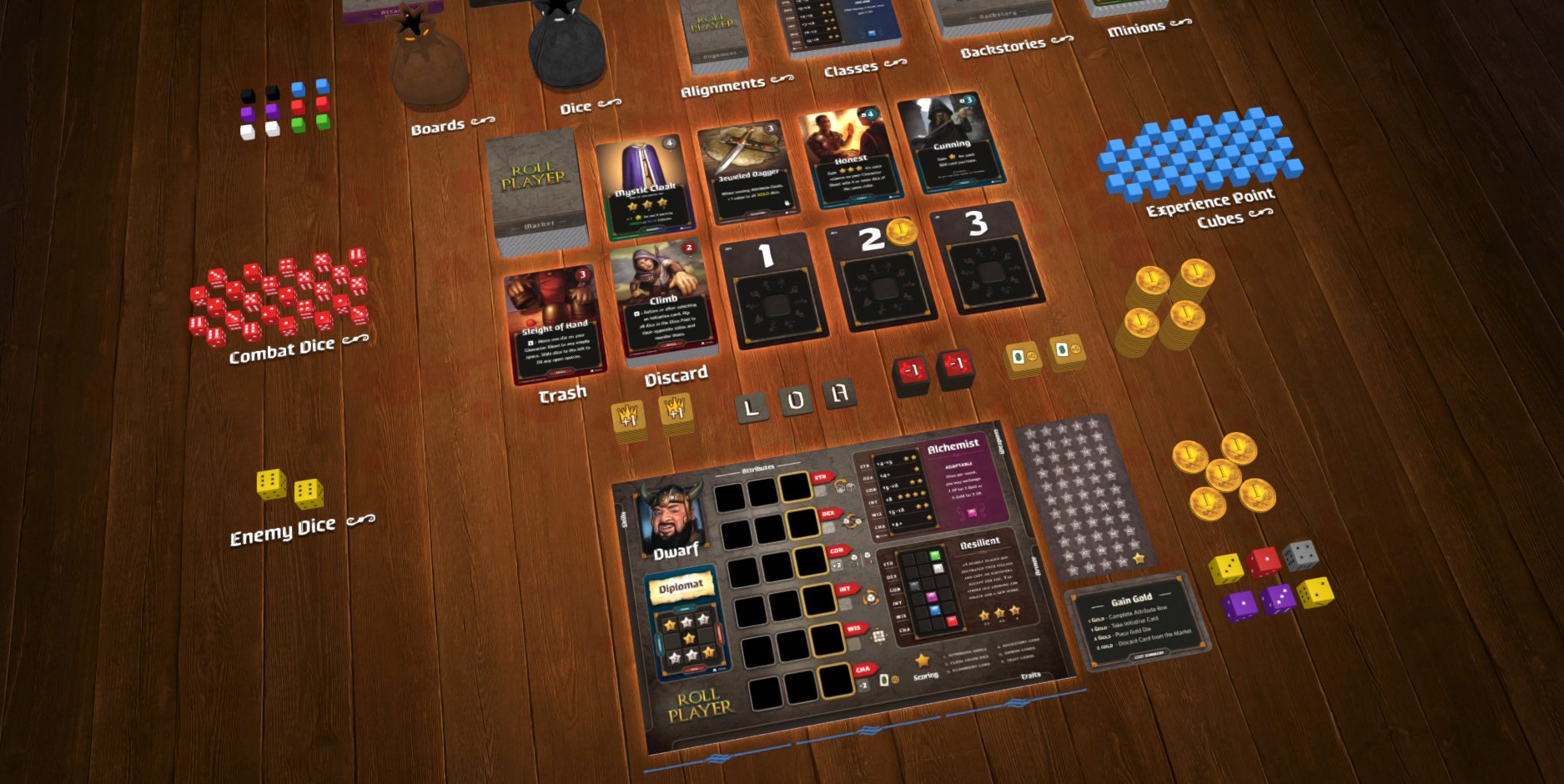 Compete to construct the greatest fantasy characters, gather information about the looming threat and prepare for a final showdown against the beast! 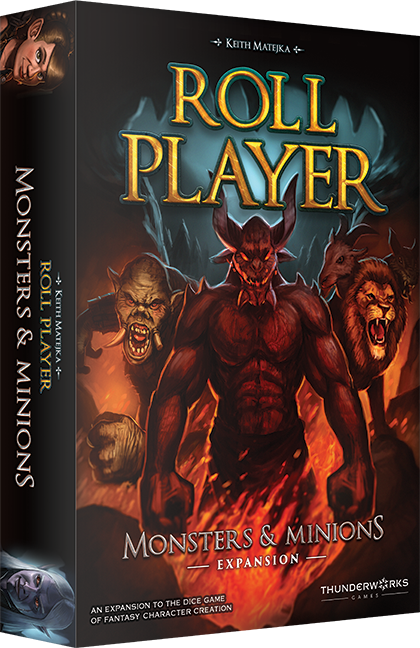 A call to arms! An abomination is terrorizing villages throughout the kingdom, leaving behind a path of death and destruction. The king has summoned all able-bodied adventurers to return to the capital and organize a plan to rid the kingdom of this menace.

Where is the Monster's lair? What obstacles will there be along the way? What will its next strike be? Players earn additional Reputation Stars by driving back the evil Monster and its Minions. The player with the most impressive reputation wins the game and becomes heir to the kingdom!