One small step for computer 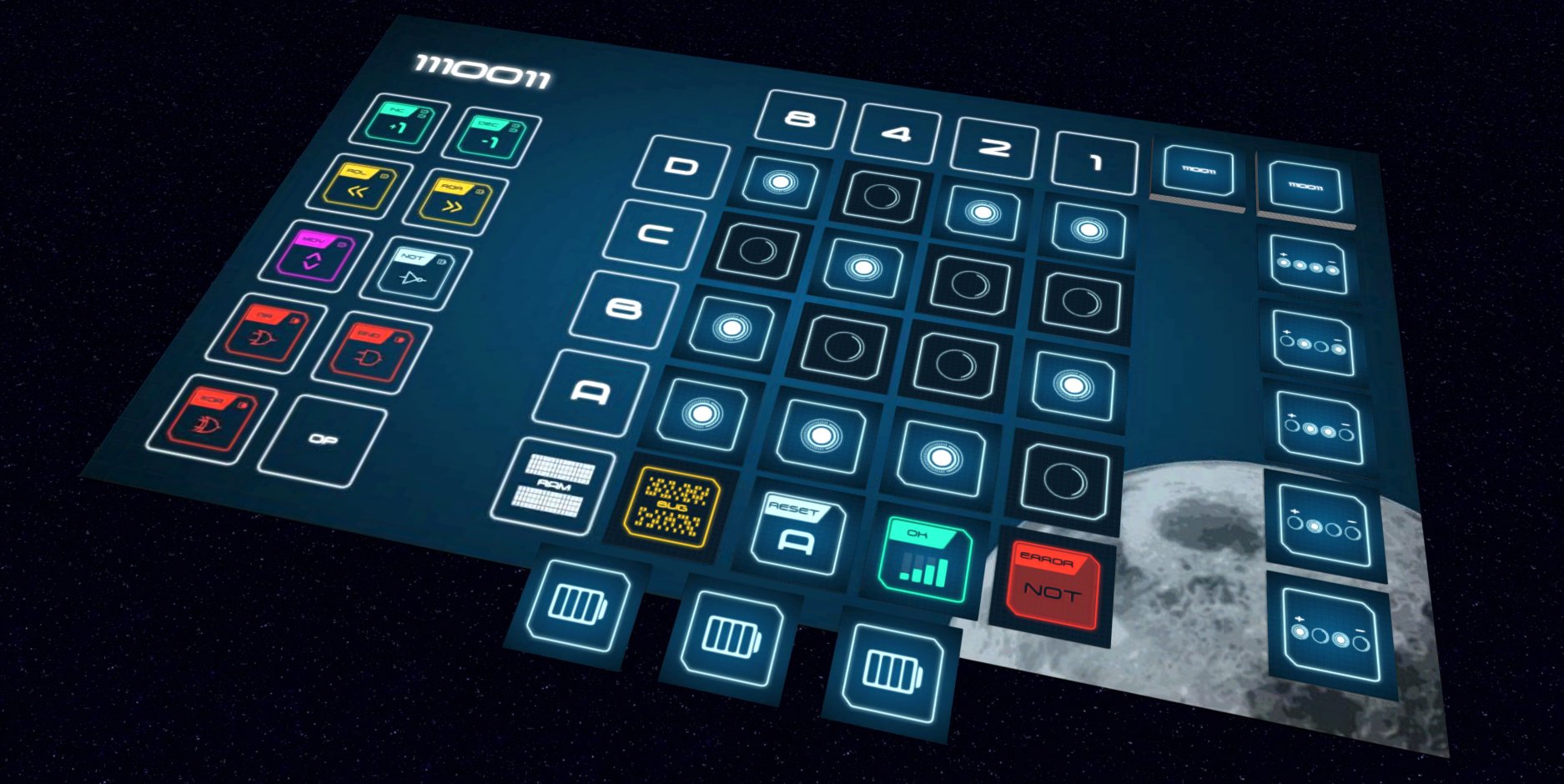 Simulate being a computer program in the Apollo XI lunar module's on-board computer and try to help astronauts to land safely in board game MOON. 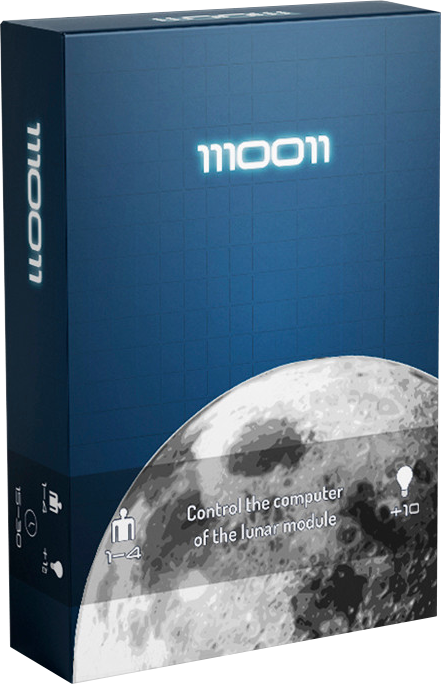 In 1969, millions of people around the Earth gathered around their television sets to witness an event that was happening 384,000 km away. The Eagle lunar landing was on its way to land on the moon, and it relied on the non-stop calculations of its on-board computer, which accomplished this with less computing power than a modern digital watch.

However, three minutes before landing, the computer triggered several alarms: a radar that should have been switched off during the landing procedure unexpectedly switched on. The on-board computer, which needed to devote its scarce computing resources to landing the lunar module, could easily become overwhelmed by this extra work.

Fortunately, the software that managed the on-board computer, designed by a team of engineers led by Margaret Hamilton, was smart enough to detect the problem. The computer alerted the astronauts, effectively saying "I am overloaded with more tasks than I should be doing right now, so I'm going to focus only on the important tasks, those that have to do with landing."

Game was funded on Kickstarter in 10 hours!