A game of Irish myth & legend 🕯 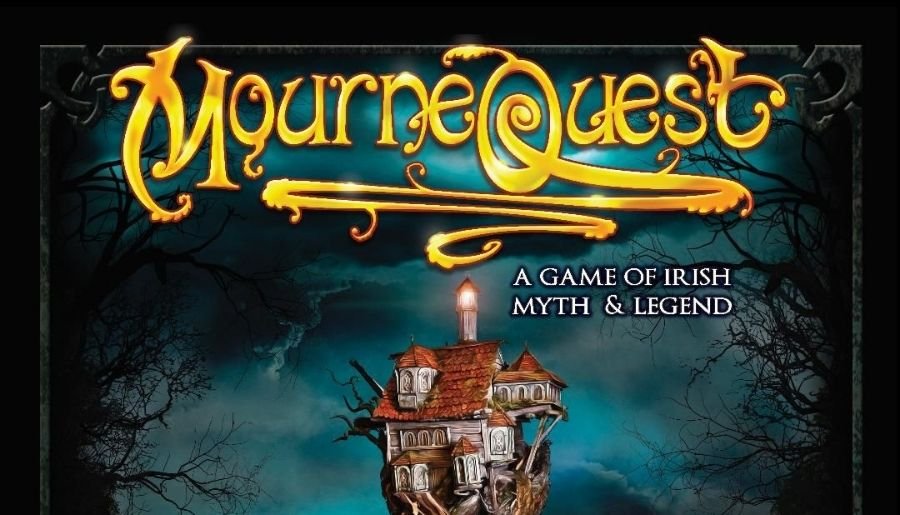 The year is 1847 on Jack Turner's 11th birthday. It is the awful day that his father is lost at sea, and despite great grandma Tess' belief in the power of the dandelion wishes, Jack knows no amount of magic will bring him back — but he tries anyway.

In an act of rage, Jack sets in motion a series of events that transports him to the true kingdom of Mourne: a realm half-real, half-imagined that's filled with all manner of fantastical creatures. Jack encounters Cobs, a 437-year old clurichaun (don't call him a leprechaun) who lives alone in a creaky old mansion perched on top of a tree that grows within a tree. Soon Jack learns that his tampering with the long forgotten magic of Mourne has stirred something deep within the heart of the mountains. An ancient wall encircles the center of the Kingdom, a wall that has held strong for centuries, but now the evil it was built to imprison has a plan to escape.

The Nightmares — the deepest fears from the darkest corners of Irish Legend — are being called from their slumber. From the four corners of the Kingdom they come. Their one aim: to tear down the wall and set the Old Ones' Shimnavore free.

In MourneQuest, a 2-4 player cooperative board game based on the novel MourneQuest by Irish author Garry McElherron, heroes Jack, Cobs, and their friends must battle to banish the Nightmares and save the Kingdom of Mourne. As they race towards their goal, they gather power from the land itself, with granite, blackthorn, flax and gold fueling their quest and magical items to boost their skills. But even the BogBeans, the normally elusive faerie folk of the dark forests and marshlands, seem set to block their path.

Together the heroes face an epic struggle to escape the BogBeans, dispel the Nightmares, and finally defeat the Shimnavore.

Fight to secure your family's legacy in a city destined to fall
Announcing Copan: Dying City

The Doctor and the Plague try to control two mutually-exclusive worlds at once.
Announcing Pathogen [CH]