A game about the Mythical Beings from all over the world. 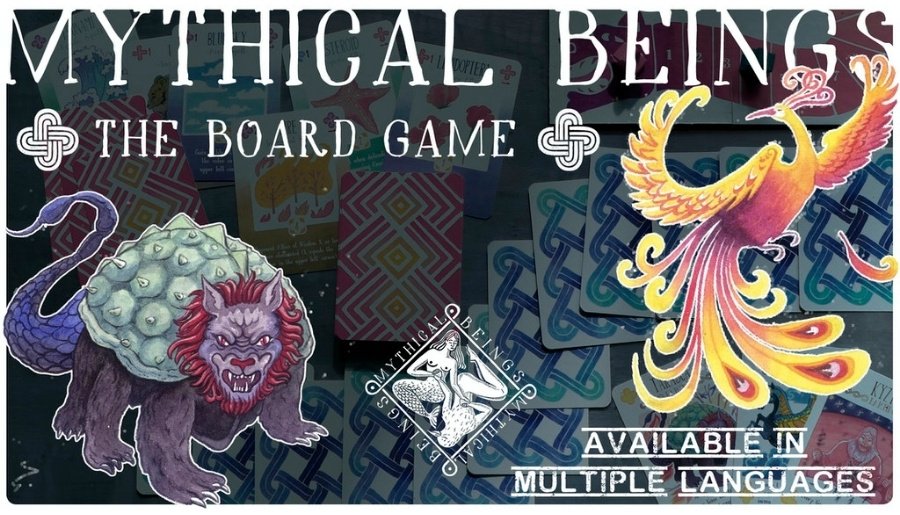 Each player starts with 20 life points, and the game is played in turns until one player runs out of life points, at which point he or she loses the game. Each player creates a team of 3 creatures, which will draw on allies and spells available in the market to deal damage to their opponents. 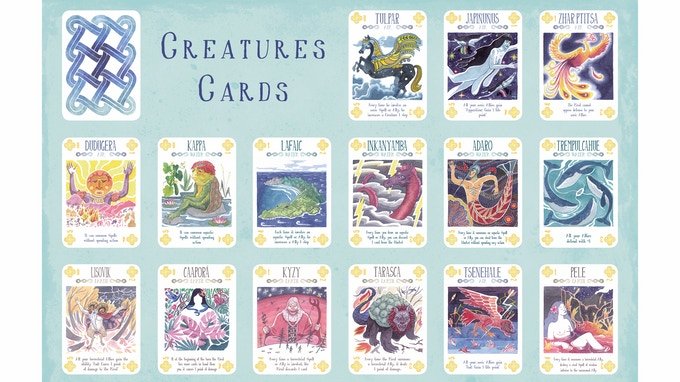