Who is Who in London? 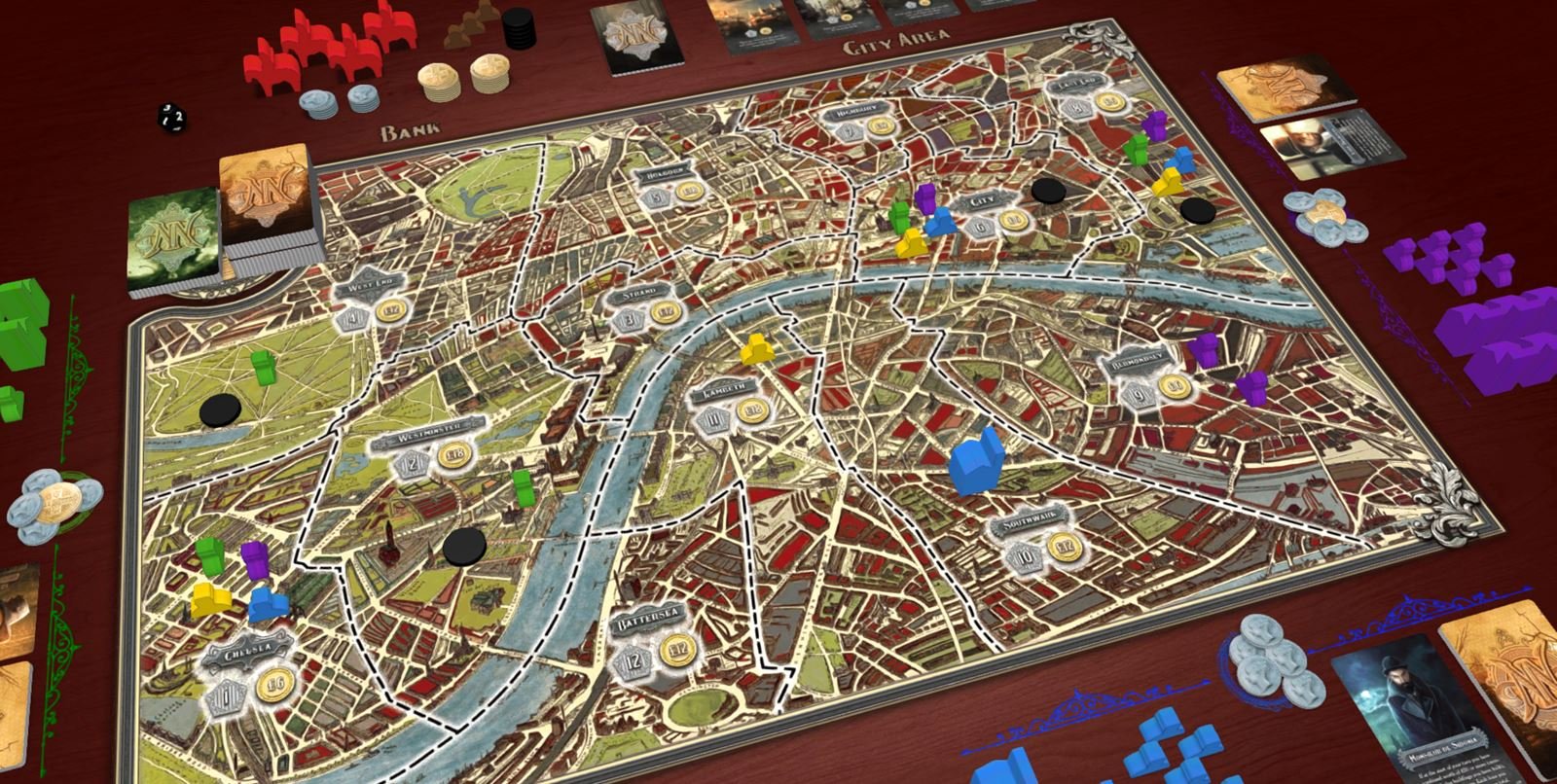 Martin Wallace's design, originally set in a different universe, has been now translated into the myths and legends of Victorian London, in Nanty Narking - new edition of now classic hand management game Discworld: Ankh-Morpork, brought to you by PHALANX. 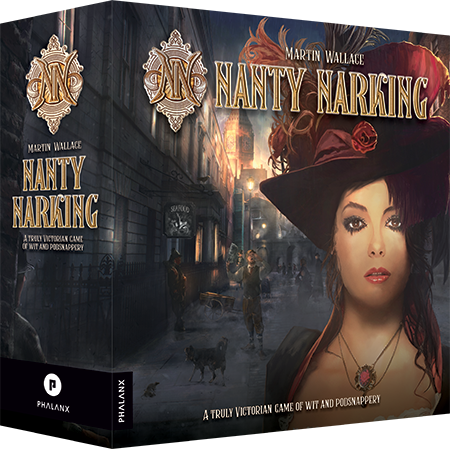 Nanty Narking is a Victorian board game of wit and podsnappery that reintroduces the well-known bestseller of Martin Wallace. The action takes place on the map of London, with players placing their followers and buildings on the board through card play. The rules are relatively simple: Play a card and do what it says. At the beginning of the game, each player draws a secret personality with specific victory conditions. You need to fulfill your goal while also trying to prevent others from winning!

The game's physical release is already funded on Kickstarter, so don't miss it!