Near and Far is Here (and Free) 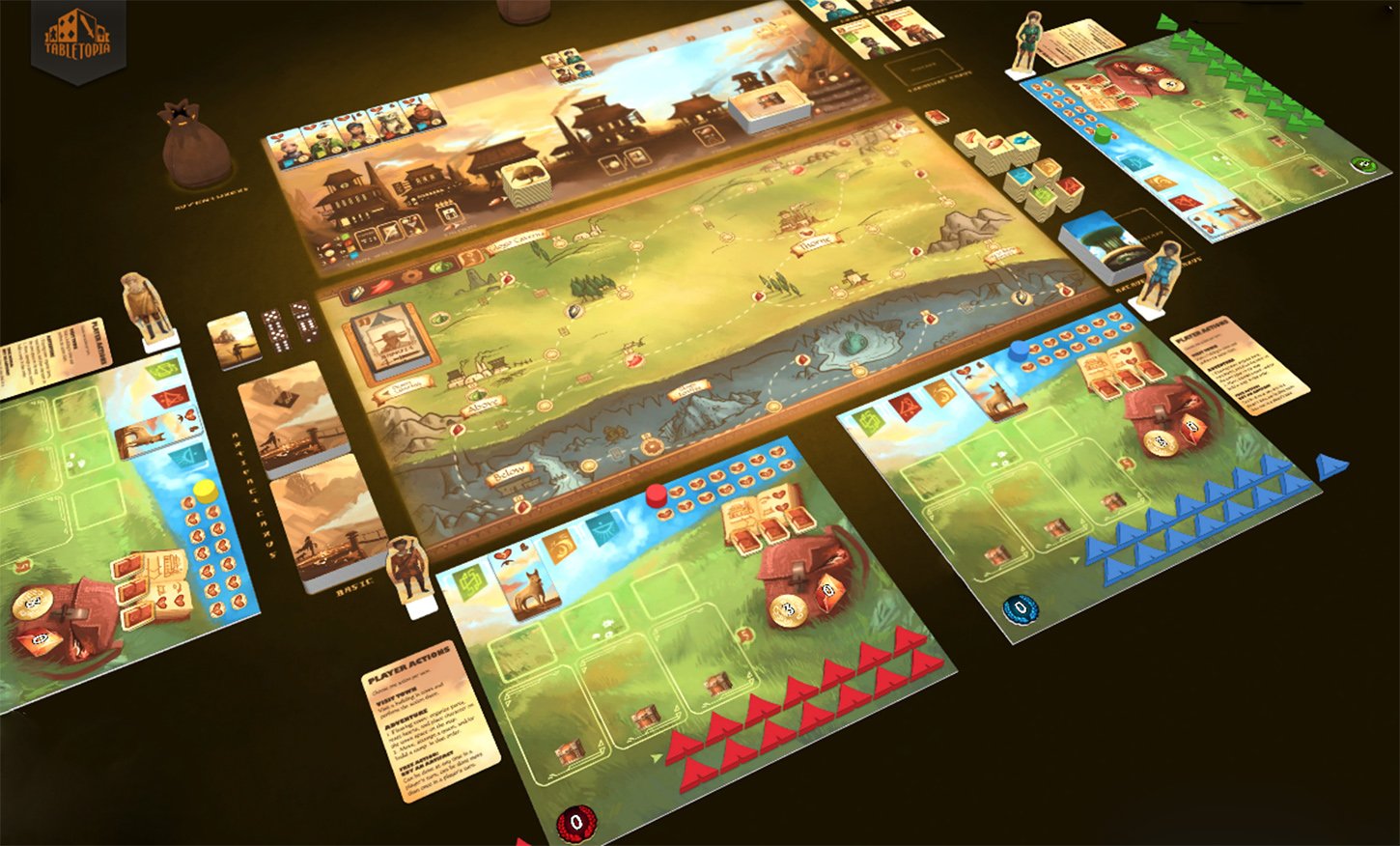 We're glad to announce that Near and Far, the newest storytelling game by Ryan Laukat, is now available to play for free! The game is a sequel to Above and Below and was recently successfully funded on Kickstarter by 7,245 backers (to be released in May 2017).

Ryan Laukat will also host a live demo of Near and Far this Saturday, Dec 10 at 2PM EST. Sign up now!

And also don't miss our exclusive interview with Ryan about this game and other Red Raven titles. In Near and Far, you and up to three friends explore many different maps in a search for the Last Ruin, recruiting adventurers, hunting for treasure, and competing to be the most storied traveler.

The Tabletopia version features the arcade mode of the game and two different maps.

"It's a world that I just want to go to! A must-have game." Rahdo