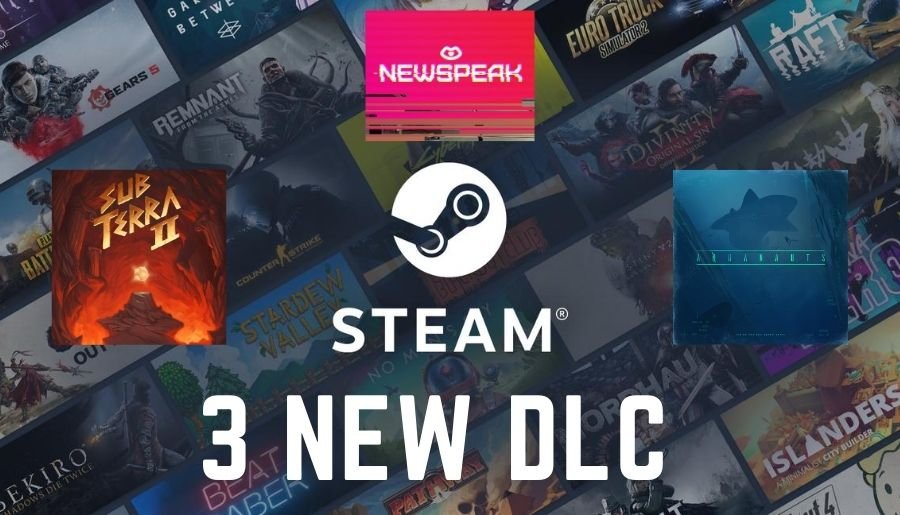 3 new games have made their way to Steam as DLC! If you don't want a Premium membership, but would like LIFETIME access to a particular game, you can now buy the following as one-off purchases: 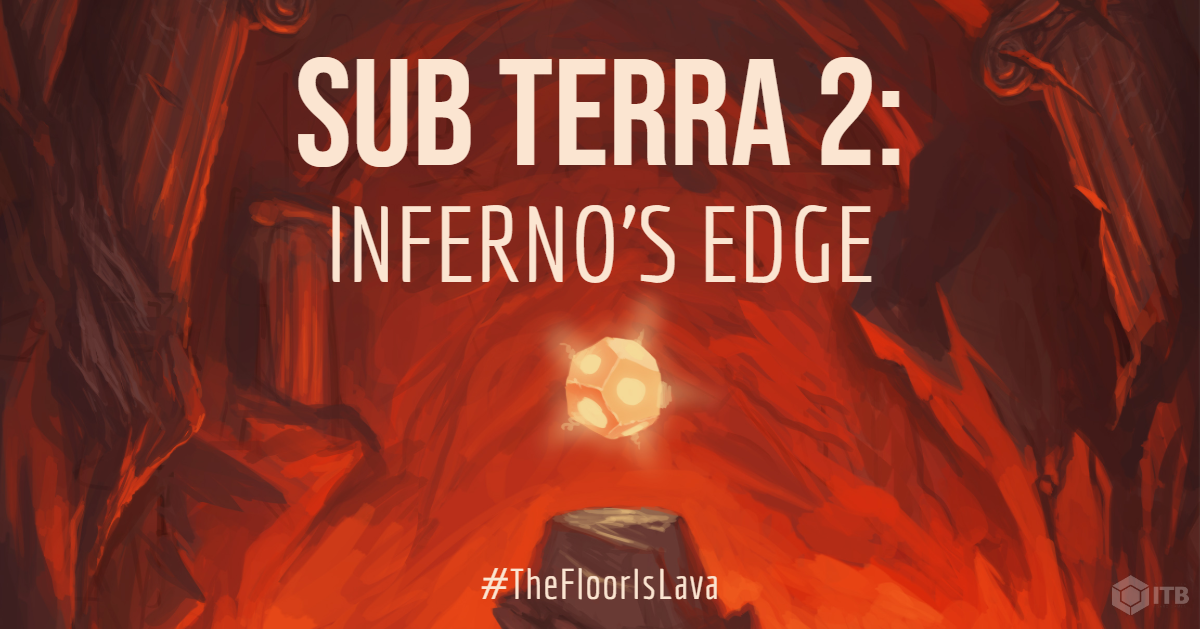 Sub Terra II: Inferno's Edge is a cooperative adventure board game. You and up to five friends must explore a tile-based volcano temple to steal a legendary artifact. To get it, you must find the path to the inner sanctum, unlock the secrets within, then escape the way you came.

This is a dangerous place. You'll need to work as a team to avoid deadly traps, brave scorching lava and defeat the temple's mysterious guardians. Stick together to share your skills, or split up to cover more ground. But beware - the volcano stirs beneath you, and you're running out of time... 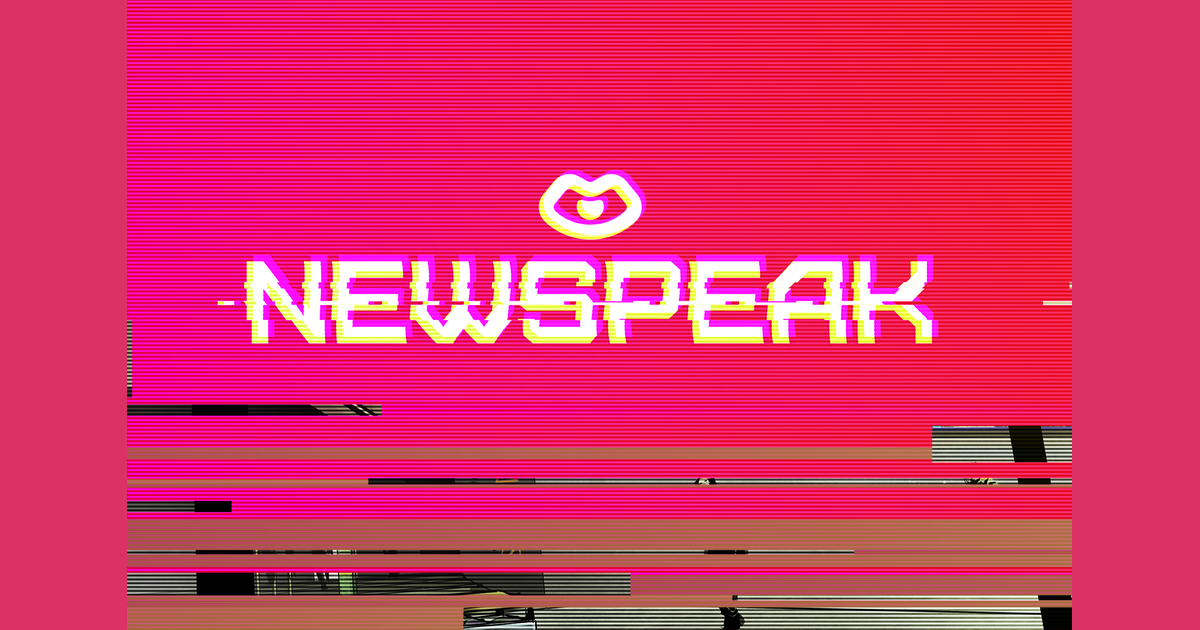 NewSpeak is a game of code-breaking and subterfuge, set in a bleak near future for three to eight players.

In the not-too-distant future, Britain is a high-tech paradise. Its citizens live and work in an augmented reality that makes the real world seem dull. Crime has virtually vanished, thanks largely to the security app ‘ModNet’. Employing thousands of casual workers to analyse and identify possible undesirables using a vast network of data, Modnet sells this information on to corporations big and small. ‘Moderated’ citizens find themselves barred from shops and workplaces, never knowing who blacklisted them or why.

A small group of dissidents seeks to challenge ModNet’s hold on society and disrupt the tech corporations that use it. Attempting to evade the Moderators’ notice, they swap coded messages online, planning to hack communications hubs at various locations to disable ModNet’s grotesque distortion of reality. 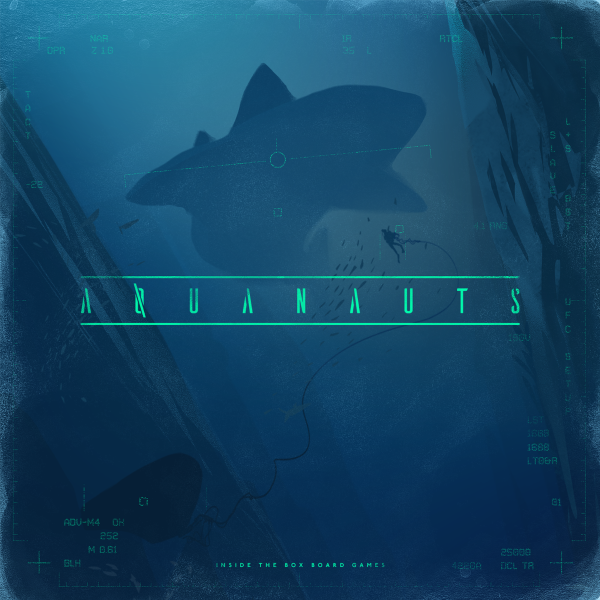 In Aquanauts, players take the role of deep sea researchers scouring the depths of the darkest reaches of the ocean for insights into life beneath the waves.

You'll share a research base at the bottom of the ocean with your rivals, as well as set up your own laboratory systems to extract the right samples.

After coordinating your robotic assistants and your specialist Aquanaut to extract the best from the labs, you'll send your findings to the surface to cash in on the fame of publishing a paper of your findings - but be careful, your rivals are also trying to do the same thing! Plan your research carefully and get to the surface first.

Aquanauts features an accessible engine building and resource management puzzle wrapped in a worker placement system, providing a great introduction to euro style gaming as well as giving an entertaining experience to veteran gamers who want to explore the deep ocean.

We hope that these DLC options give you more flexibility with how you use the platform, and remember - if you want to play the game with friends, only the host of the game needs to own the DLC!