Action selection and hand management in the age of enlightenment. 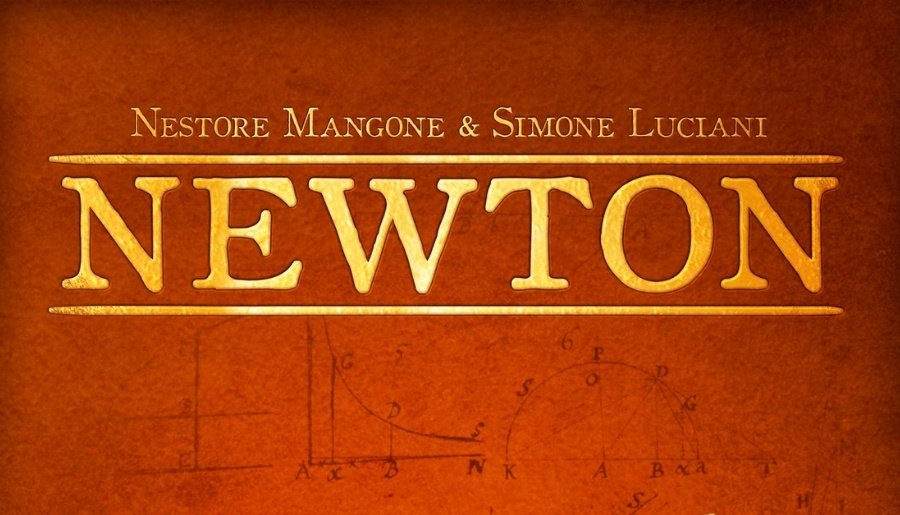 The middle of the 17th century was a period of great changes; with the advent of the scientific method came what we now call the Scientific Revolution. Many great scientists, with their theories and ideas, changed and shaped our perception of the universe: Galileo Galilei, Copernicus, Kepler, Bacon and, above all, Sir Isaac Newton.

In Newton, the players take the role of a young scientist who wants to become one of the great geniuses of this era. To reach their ultimate goal, they travel around Europe, visit universities and cities, study to discover new theories, build new tools and work to earn money.

The game is played over six rounds. Each round, every player plays five cards from their hand, and each played card allows the player to perform one of the many actions of the game. An action can have a variety of effects, which depend on the symbols on the board. At the end of the round, a player can take back all the cards except for one. One card has to remain on the board, which means that you give up one possibility of doing that action, but also that that very action will be carried out with greater strength. Fortunately, you can acquire new cards with additional powers to perform more actions. 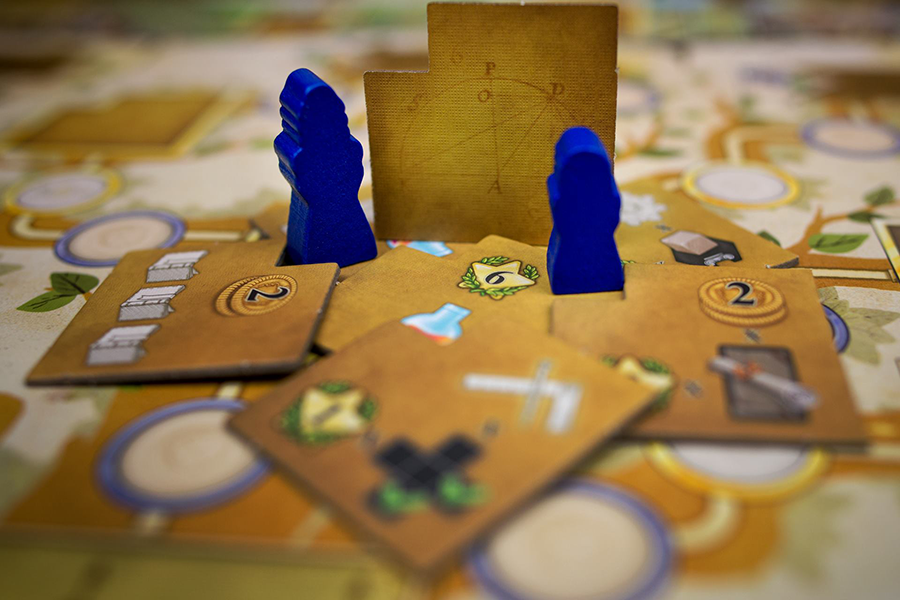 After six rounds, you calculate your final score, and the player with the most VP wins. 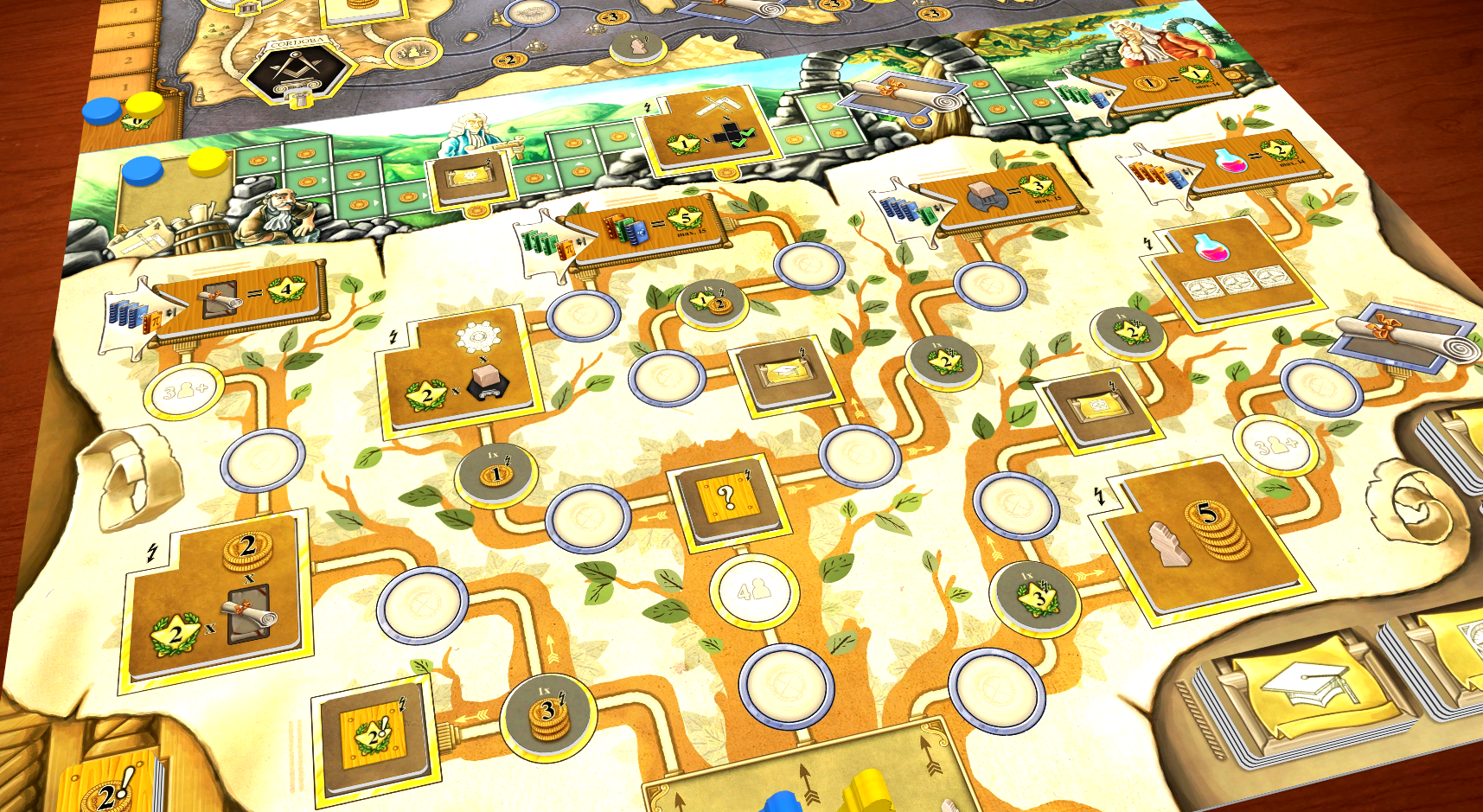