Raise an army of supernatural beings! 👻 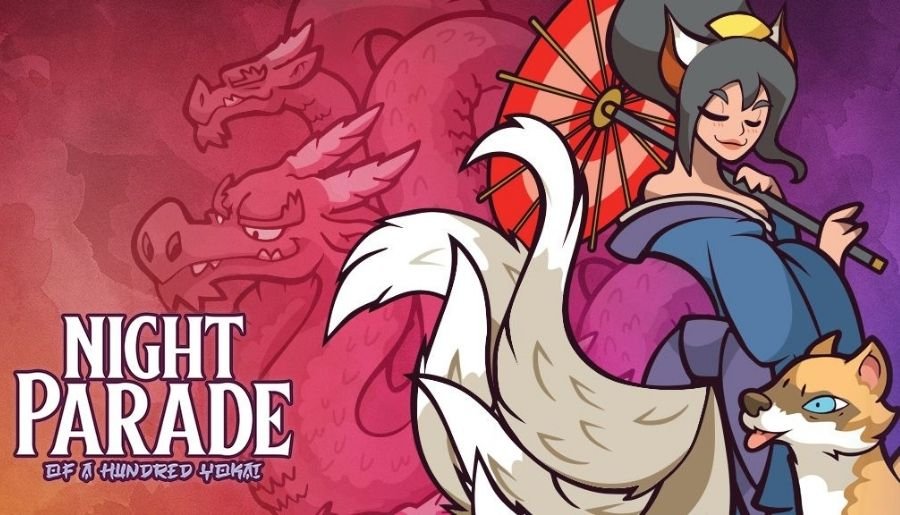 King Enma is nowhere to be found. With his dreadful castle in Mount Fire vacant, asymmetric clans of demi-gods long forgotten will raise armies and battle to conquer the hearts in the islands of Japan.

Pick from 4 asymmetric factions and draft to summon new yokai making the most efficient night parade. Every round, activate one of your parades to send meeples to haunt the islands, move around and fight each other. As soon as an island have a certain number of yokai, the denizens will build a shrine to pacify them, sending your meeples back to your player area. Once one player get 5 of their shrines in play, the remaining players get a last turn, then the game ends and victory points are scored based on hidden cards to decide the winner.