Live in balance with the elements 🔥🌊 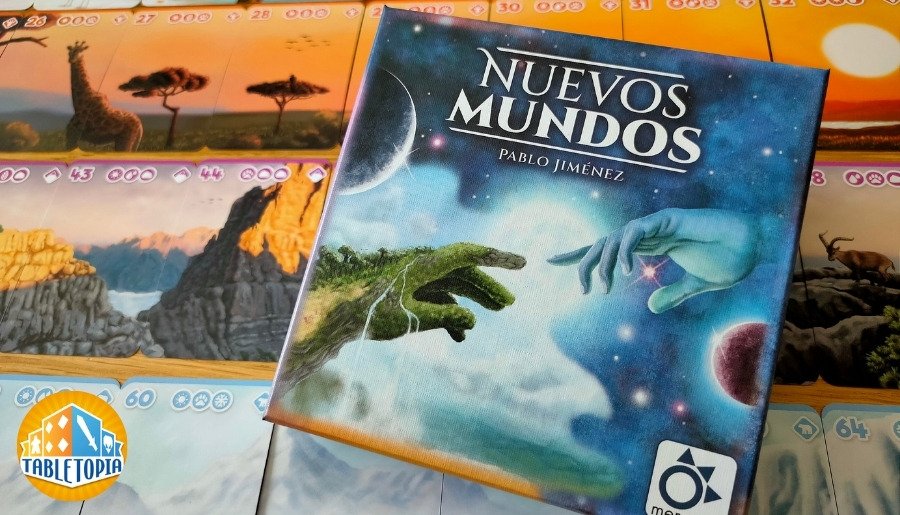 Each player will interpret the role of a planetary architect who will try to create a new home for mankind, which by its mistakes, condemned the ancient Earth...

Simply you have to choose an action among the three possible (play a card to take all those of the same ecosystem, pick up the cards according to the numbers on the card played, or play it in your game zone). With this idea, NUEVOS MUNDOS is a challenge with depth and elegant mechanics but with a very easy concept.

When the universe board cannot be filled with cards, each world created by each player will be scored with a scoring system that simulates the harmony between ecosystems, animals and plants and conditions for life in the world. But be careful, the elements that don't meet this balance will be penalized. 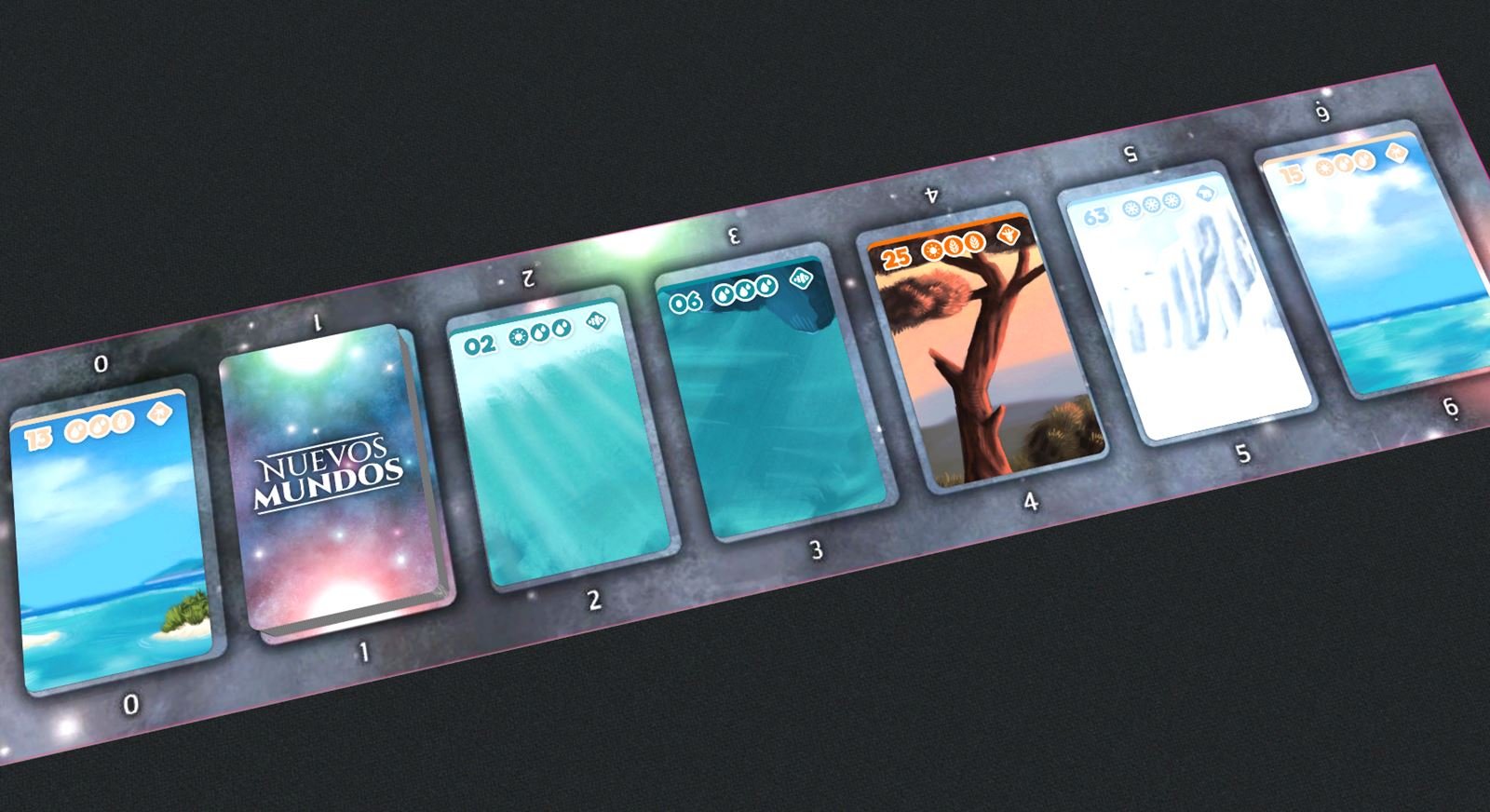 Who will be able to create the most balanced planet?