Take Back The Streets! 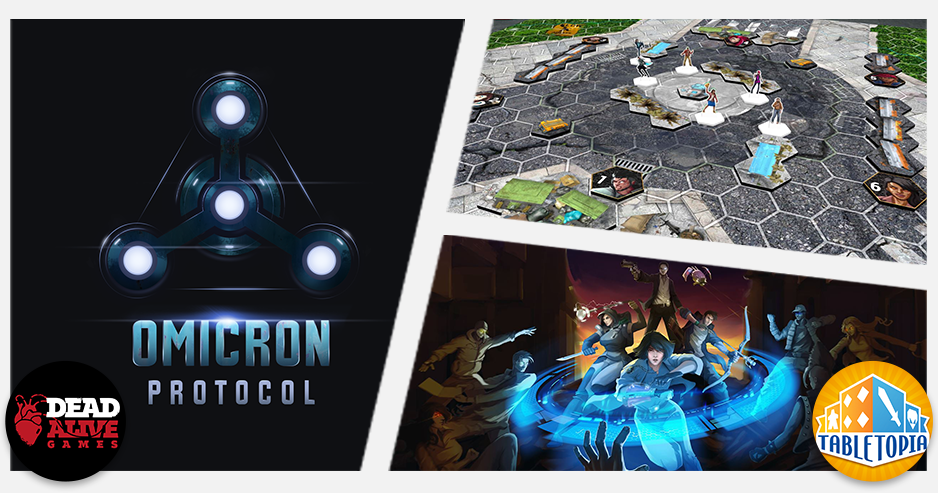 Omicron Protocol is an “intra-apocalyptic”, cyberpunk-themed miniatures skirmish game for 1-4 players, where you control a squad of unique characters and a 3rd party enemy to harass your opponent.

In the year 2050, the once utopian city of San Lazaro was crippled by a mysterious virus. Quarantined and cut off from the rest of the world, the survivors band together in order to escape the city before they too succumb to the infection. The only thing standing between them and salvation are the rival factions looking to accomplish their own goals in this chaos, and the “CyMS”; once ordinary people that have grown maddeningly violent and unpredictable for reasons unknown.

Every character in the game is represented by a detailed 32mm-scale miniature, possessing their own rich history and personality, as well as powerful cybernetic abilities! Play the competitive or solo/co-op modes through various scenarios to survive the crisis! The game is filled with innovative game mechanics that make every game thrilling and exciting, ushering players deeper and deeper into the gripping lore of San Lazaro and those who fight in its chaotic streets.

Play it now on Tabletopia, and if you're quick enough, you can still grab it as a late pledge!