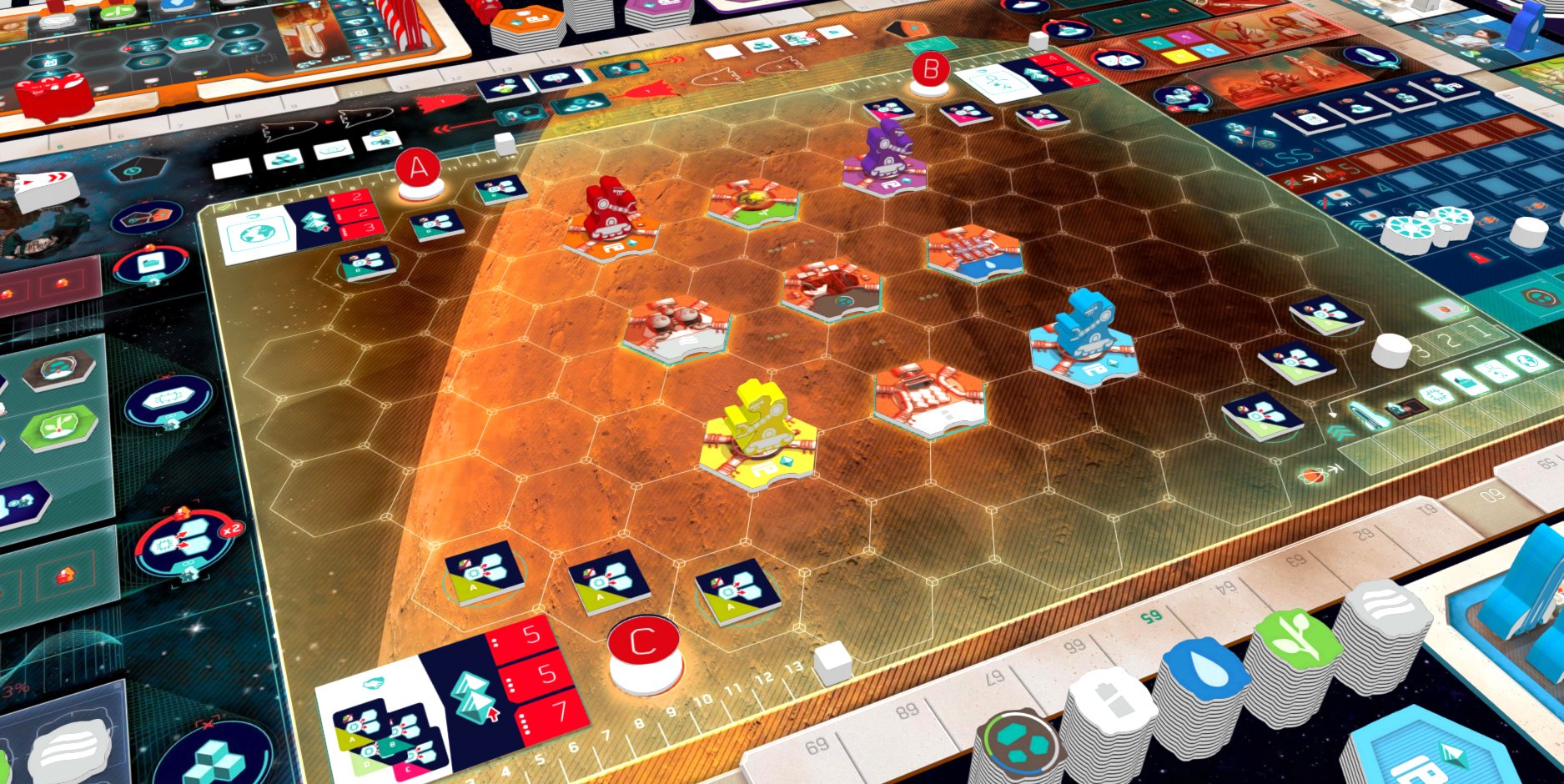 Try yourself as a pioneer in the development of the biggest, most advanced colony on Mars! 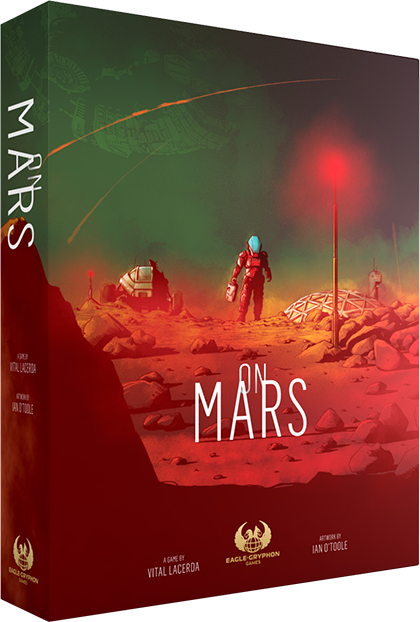 In 2037, the first settlers arrived on Mars! The base camp was already settled and now, during the next fifty years, a group of very brave people from private space exploration companies are establishing a major colony ruled by a terrestrial organization, the D.O.M.E. (Department of Operations for Mars Exploration).

The goal of humanity on this new planet is to learn how to value water, air and the the things we need to live more than money — and in the end, become a self-sufficient colony independent of any terrestrial organization. Do you dare to take part in mankind's next biggest conquest?

The game was successfully funded on Kickstarter!