A Bag Full of Fun

Trade and travel in Orléans 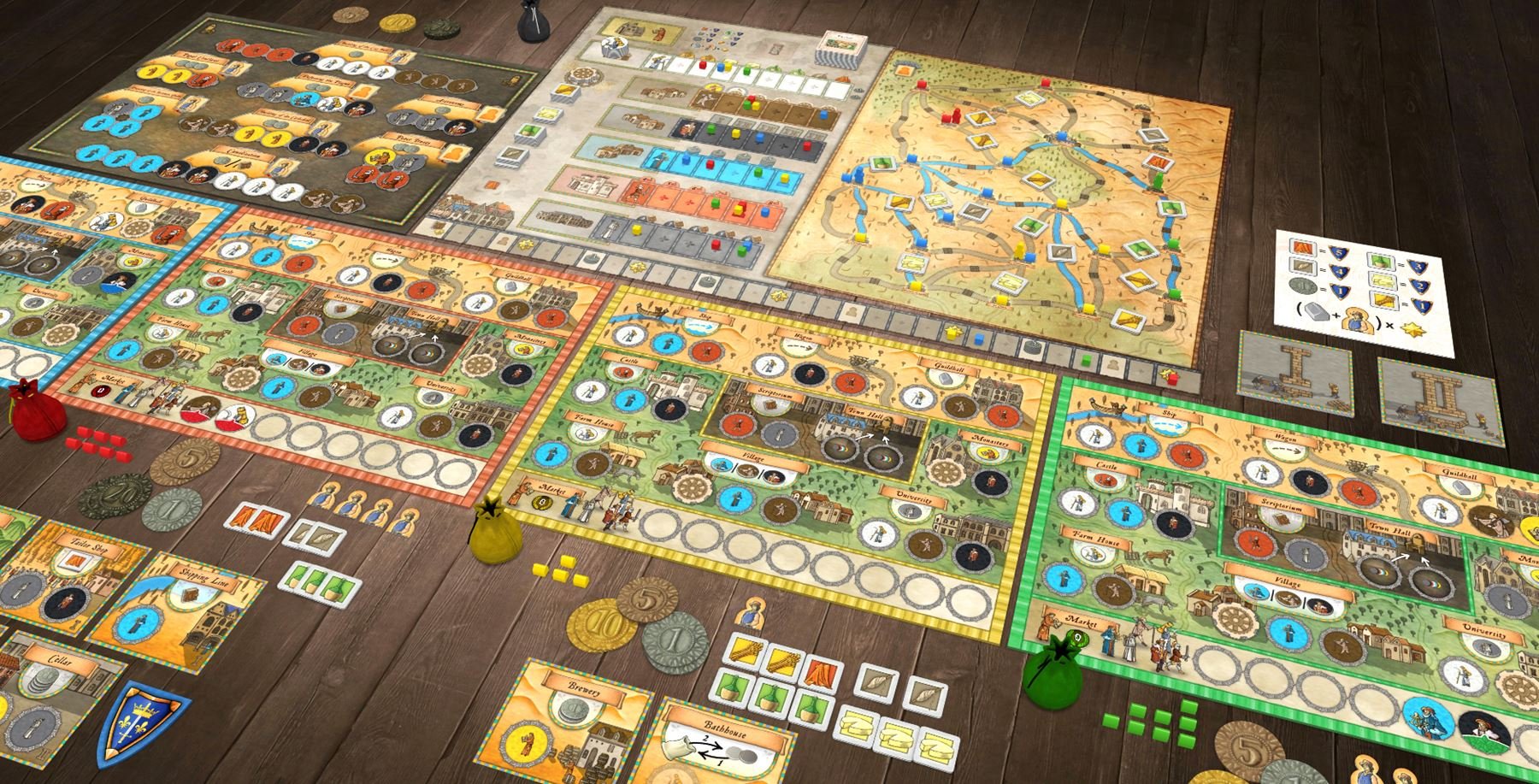 Bonjour! We invite you to travel to the French medieval city of Orléans where you will compete to take dominance of the area by trading, aquiring goods, making progress in sceince, etc.

The game is currently rated #30 on BGG top 100 and is highly praised by players and critics alike with numerous awards and nominations.

Orléans is an innovative bag-building euro game where players compete in different areas in the medieval setting.

Through the game you will assemble a following of farmers, merchants, knights, monks, etc. to gain supremacy through trade, construction and science in medieval France. After 18 rounds points are awarded for development, citizens, and goods. The player with the most points wins.

"Orléans is just a fantastic experience. Experienced gamers will see a bevy of familiar mechanics, but an entirely new game. While it relies on random draws of tiles, it provides numerous tools for players to achieve the deck composition that they want. The whole thing is a marvel and immensely enjoyable. Play it if you can." GeekInsight