The first expansion for the Kennerspiel des Jahres 2021 nominee 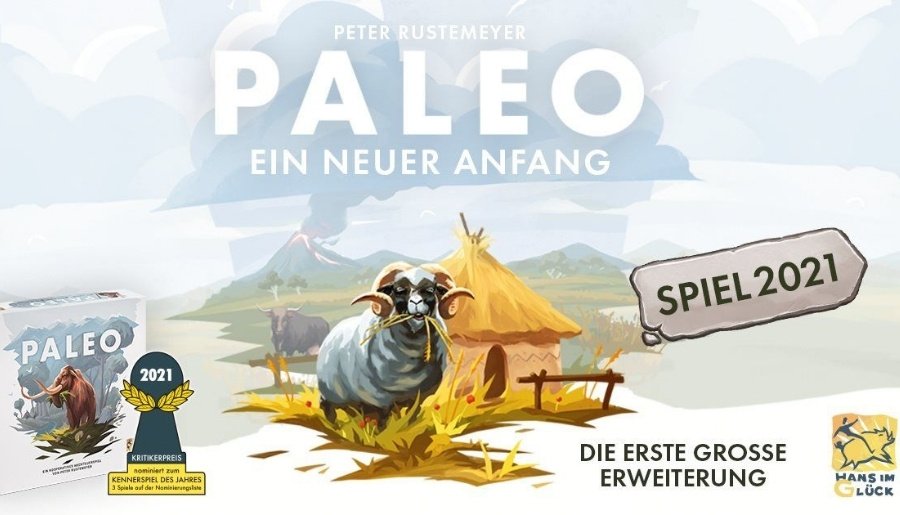 A new day dawns in the Stone Age. Your tribe fights for survival while steadily developing new advancements that lay the foundations of the human experience.

But dangers abound: animals, storms, and hostile tribes await you in the wild. Can you survive? 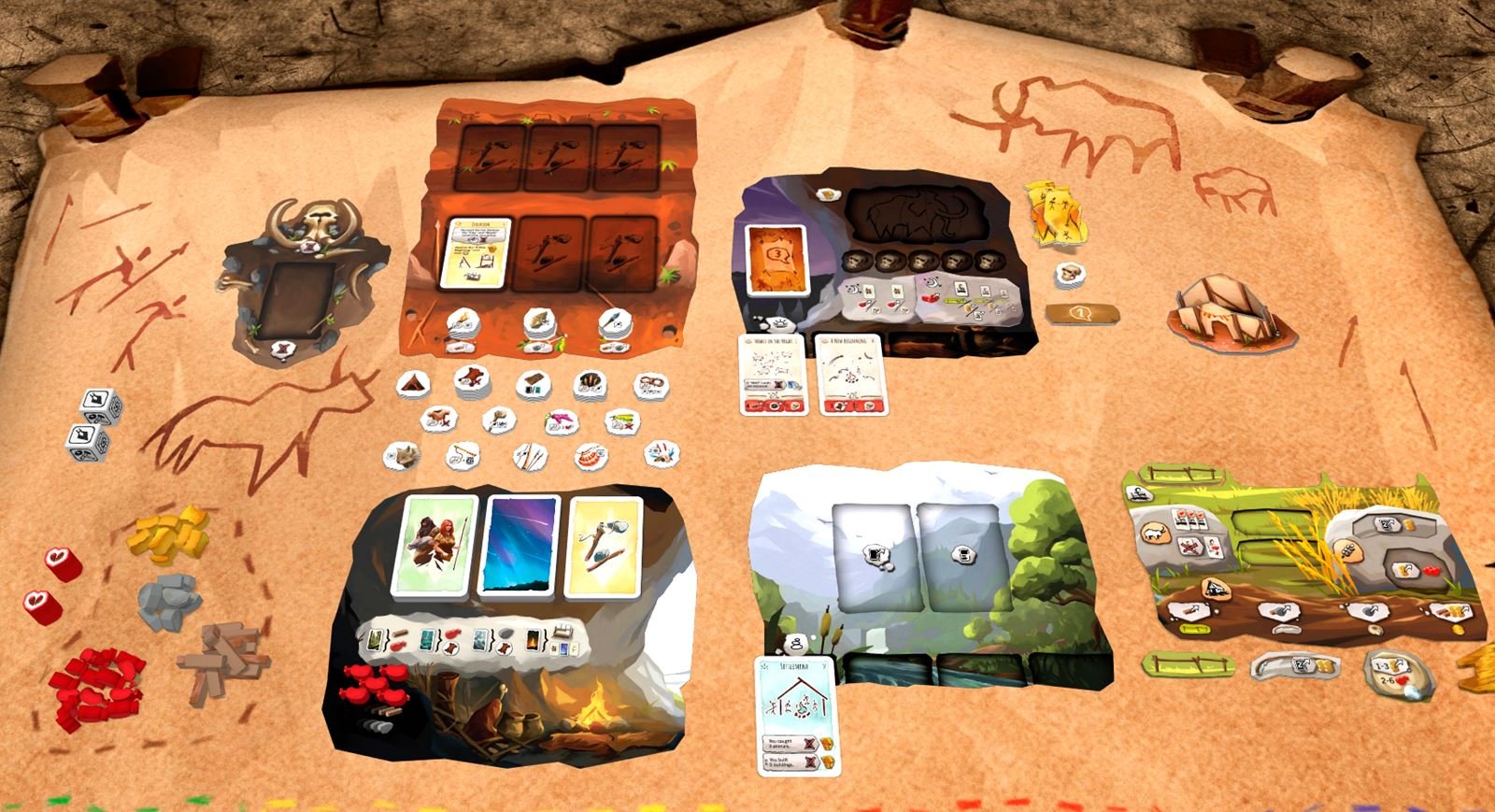 A year has passed since the release of Paleo, but in the world of the game, several thousand years have passed. We've tried to settle, but nothing is as peaceful as it might seem. New dangers and tasks await us, but with a little skill and new tools we can manage to settle down. Master the challenges of agriculture and domestication to write the next chapter of human history! 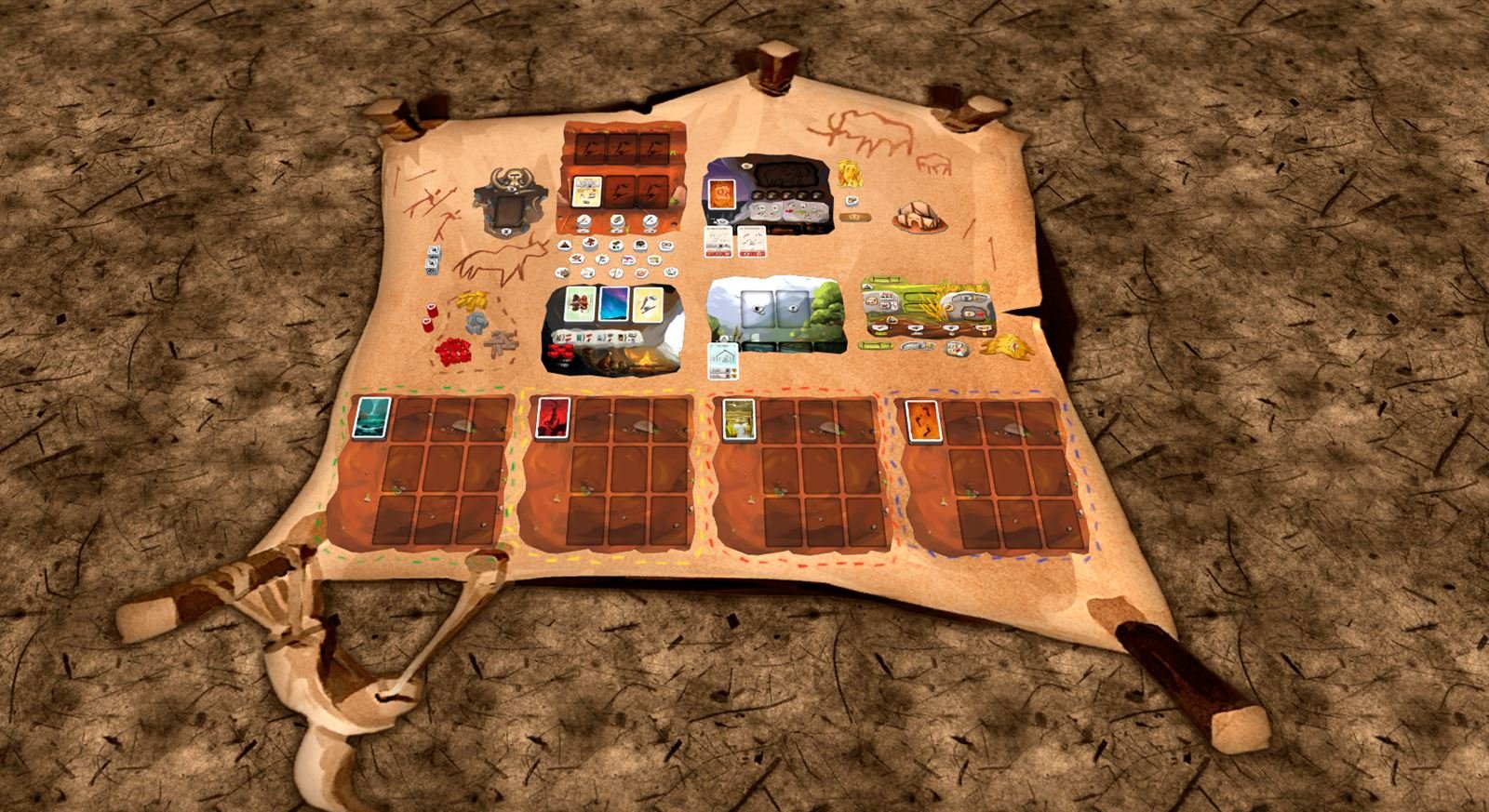