More ways to take on the Stone Age! 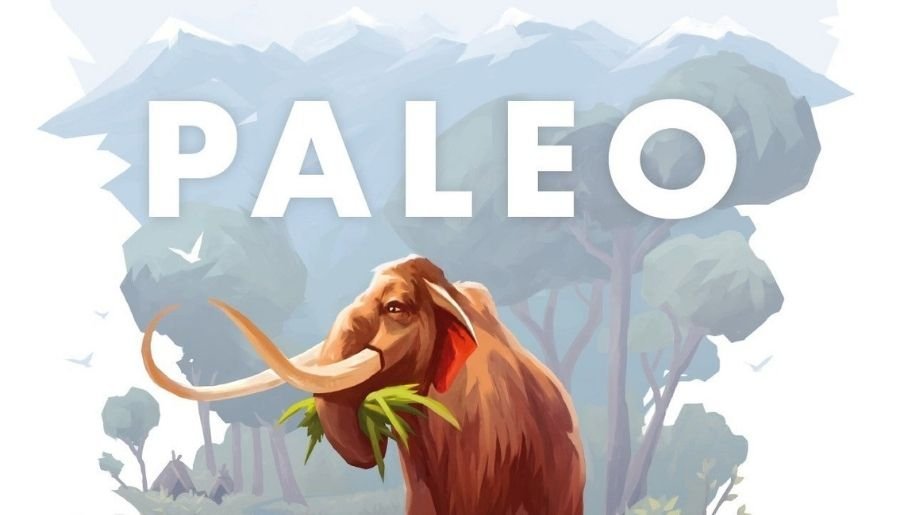 Paleo has been updated to include scenarios 5-7, which brings the complete game to Tabletopia! Will the Stone Age get the best of you this time? 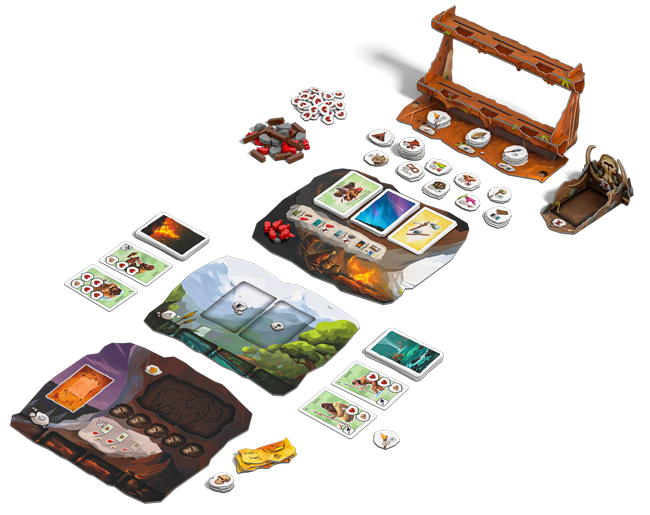