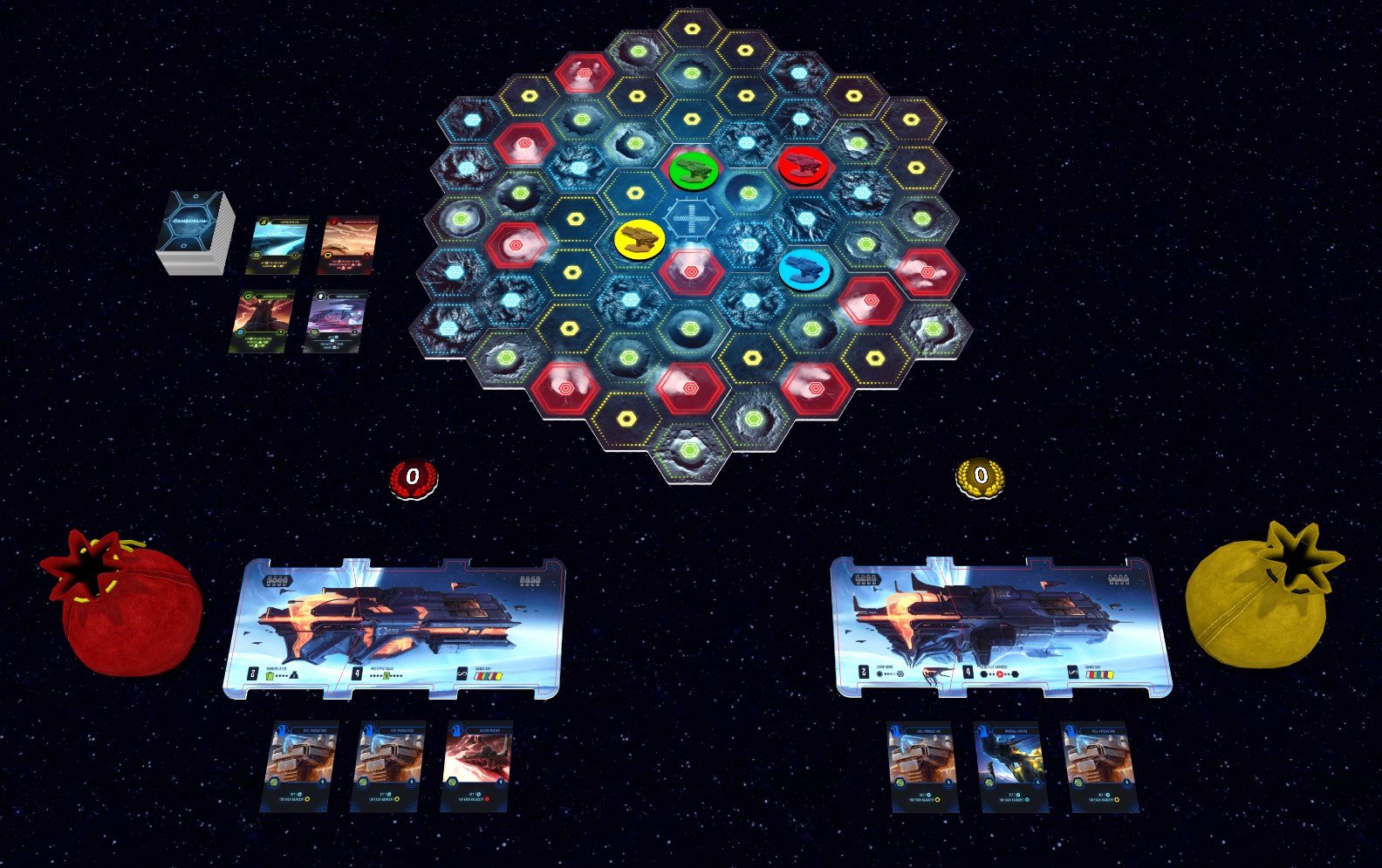 Develop the infrastructure for mining operations and compete for control over the resource-rich planet of Pandorum in the new cosmic strategy eurogame by Cosmodrome Games. 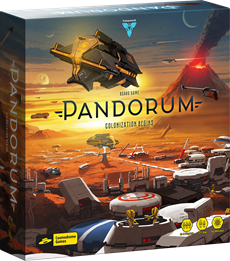 Welcome to Pandorum — a far-far away and unfriendly planet. No life, no breathable atmosphere, but lots of exploitable resources! For three long star cycles, the Galactic Council considered the issue of the planet’s colonization. Meanwhile, four largest space corporations managed to deploy their harvesters — huge construction and production platforms — on the Pandorum’s orbit.

Now when the decision has been made, at last, it’s time to start landing on the spotted with calderas planet’s surface! Take command over engineering services, construct production sites, update harvesters, build fortifications, elaborate logistics and infrastructure for the planet. Don’t forget about your rivals: they are wide awake to rob you of your earned Quids — intergalactic currency.

You can pre-order the game through the ongoing Kickstarter project.