Guess the identity of characters created with colorful cards 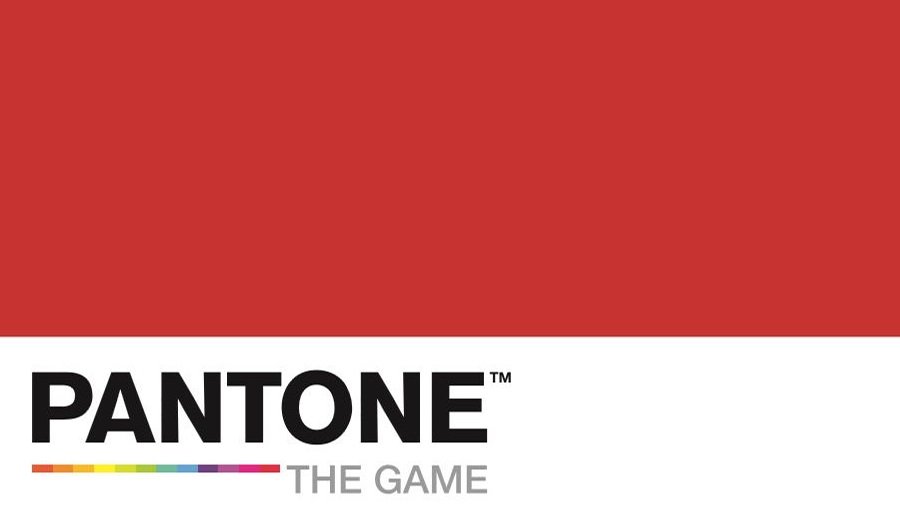 In Pantone: The Game, the player who is currently the artist chooses a character card, then designs a representation of that character using only color swatch cards.

All players are dealt four of the Character Cards. Everyone looks at their cards and picks one to discard, allowing for characters you may not know or think you’ll have a difficult time representing. The remaining three cards are kept hidden from other players in your hand.

The players take turns trying to guess who the artist has depicted. If no one can guess the character during a round, a hint is given at the start of the next round, with each hint reducing the number of points awarded to both the artist and the player who correctly identifies the character. Whoever has the most points after each player acts as the artist three times wins.