The Doctor and the Plague try to control two mutually-exclusive worlds at once. 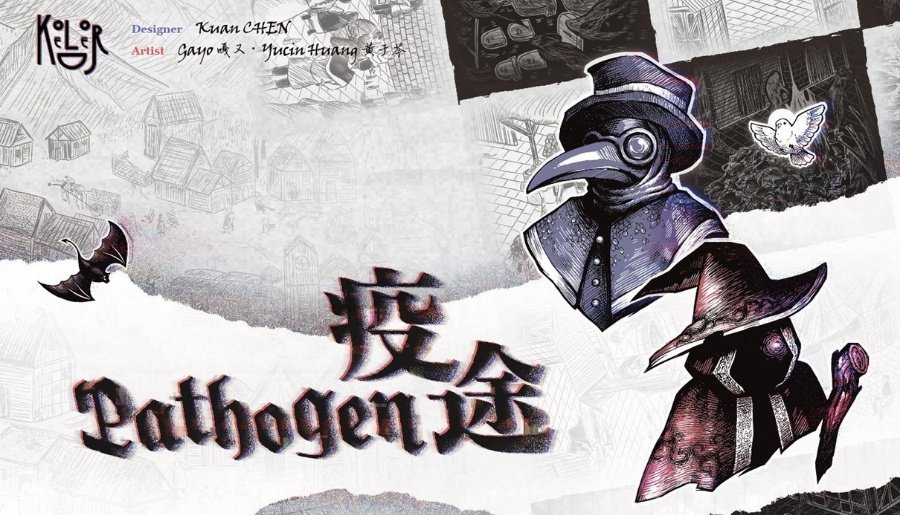 The plague is spreading through the world of humanity and the underworld.

In Pathogen, you play against each other as the Doctor and the Plague, fighting a war in two worlds at once.

Players will move their characters using the Movement panel and place influence tokens onto the map to gain control of the two worlds. The first player to create a path or build up four settlements is declared the winner.

Can the tireless doctors curb the pandemic, or will the boundless plague devour the two worlds? 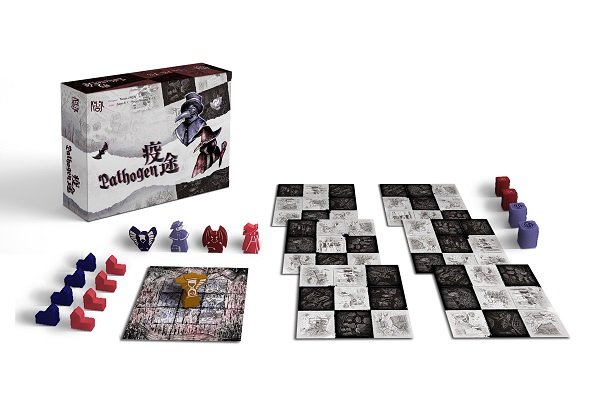