An adventure board game set in steampunk Victorian England ⚙🧪 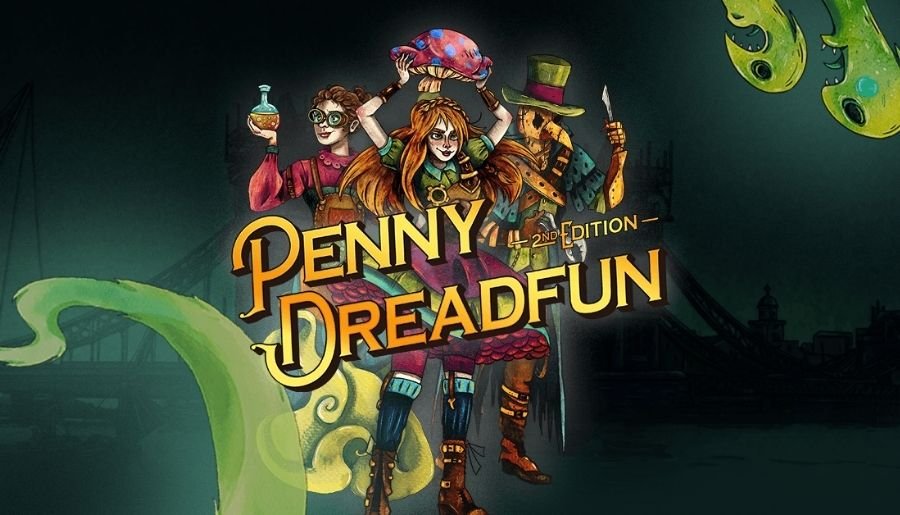 Penny Dreadfun (2nd Edition) will take you to the year 1888, to Victorian England, full of occultism, British humour, and more or less historical characters. You play as one of many unusual heroes, who – driven by various motives – set off to the city to find the source of disaster and save the world, which is becoming more and more taken over by forces of hell. 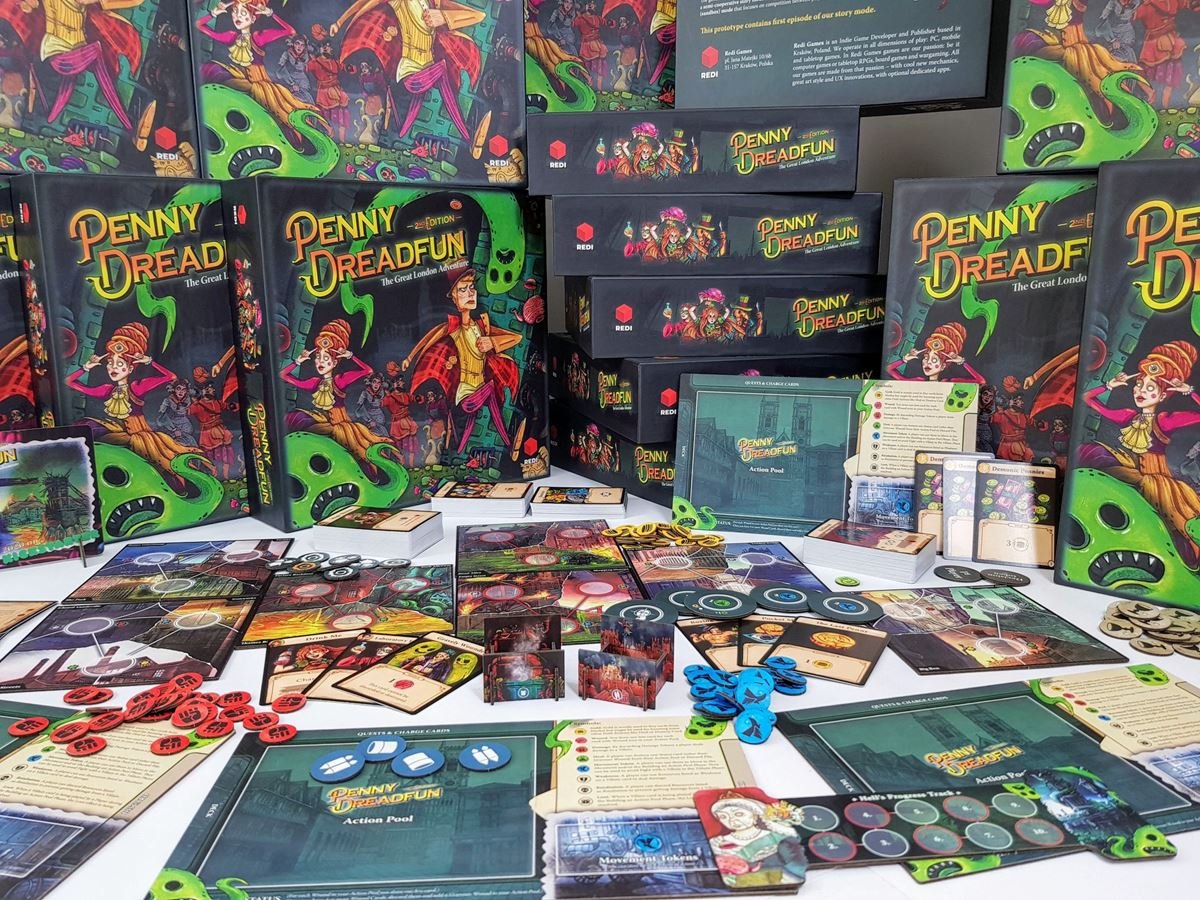 The gameplay itself combines classic elements of adventure games with modern solutions, such as an RPG-like system of choices and their consequences, or a vast freedom in planning your actions, including building your own deck, which is reponsible for character development, executing actions, and even the fast-paced combat.

Note that this scenario is the first introductory scenario of the base game – It doesn’t use all the cards that are in a base game, but give a glimpse of all game mechanics. It helps new players to know the rules of the game – the deckbuilding, resource management and fighting system. 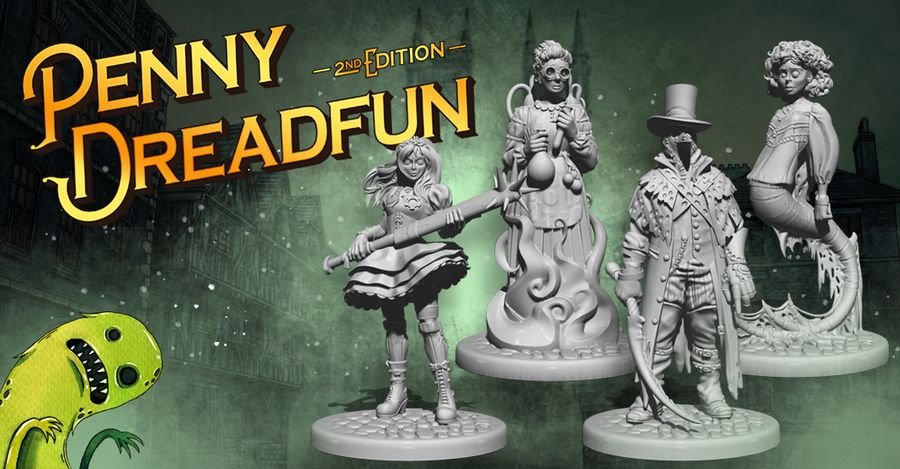 Every scenario in Penny Dreadfun 2nd Edition is different, has it’s own story and needs different approach! Players wins every scenario as a group, but also score points for themselves, that are noted on a Campaign Sheet – after the full Campaign one player will emerge as a hero of the Penny Dreadfun story, while others will be just merely sidekicks!