Actions dictate allegiance in a race for territory, power and glory. 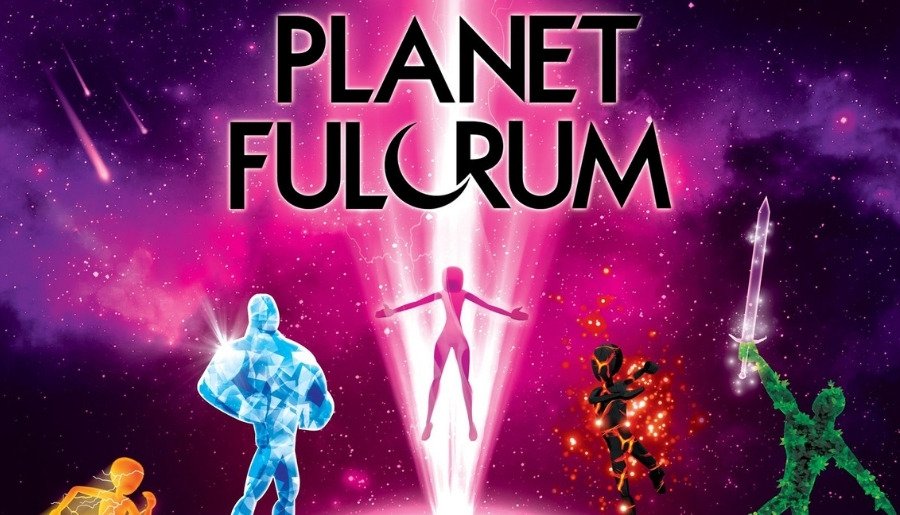 Planet Fulcrum is a strategic 1-4 player, area control board game with tech-tree character development and deck-driven battle. Players assume the role of an unwitting adventurer. Transported, stranded, and endowed with powerful abilities by the mysterious planet to compete for its gifts.

To master their new-found skills, players must form a bond with the planetary regions by gathering and distributing Fulcra; coalesced cubes of raw power to control territory. This shared goal will make conflict inevitable, as players battle to reduce their rivals' ability and hold over their new home.

For every action a player takes, the planet will react. Delivering judgment on the players' morality and aligning them to one of three factions. The righteous must work together, whereas the devious bid to subjugate all. 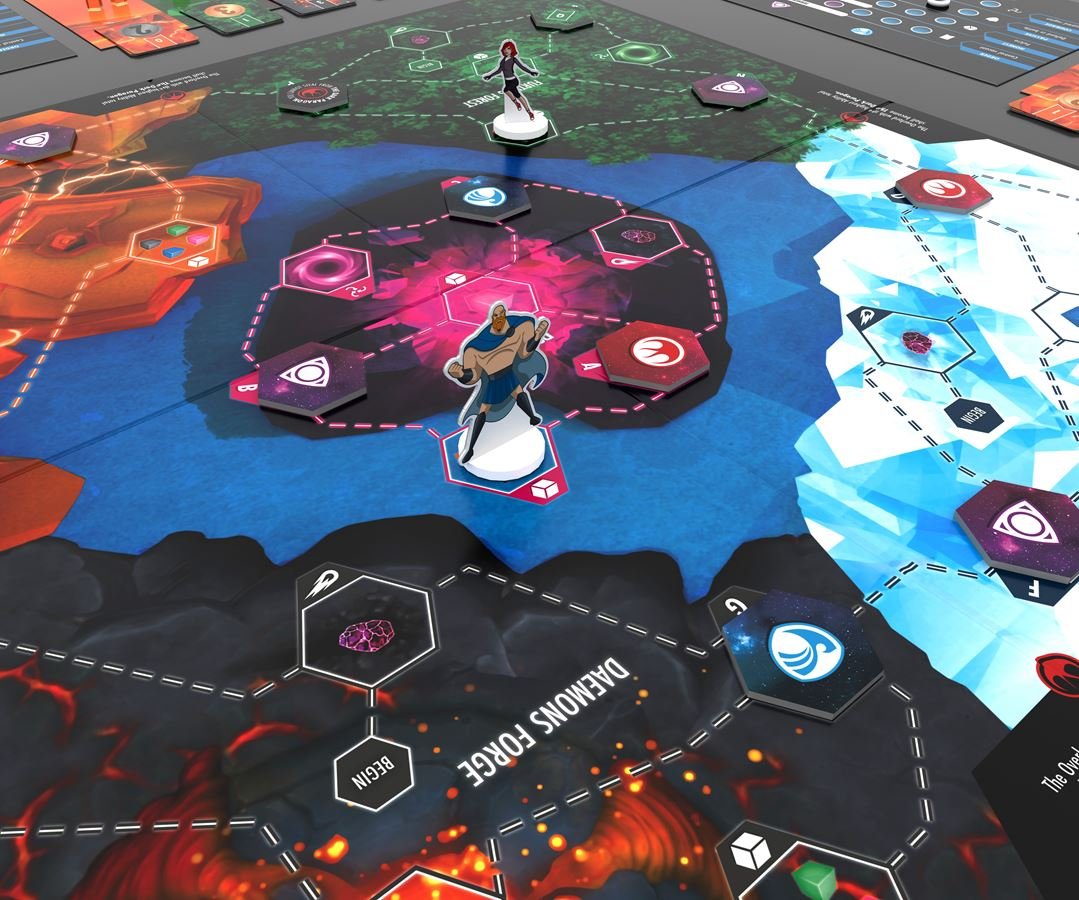 Players will accrue points by controlling territory, leveling up Power cards, and collecting items. The game ends when every territory is under player control. The player with the highest points total is the victor.

Wanna see this game in action? Join us on Twitch this Friday as the designer Paul teaches the game! 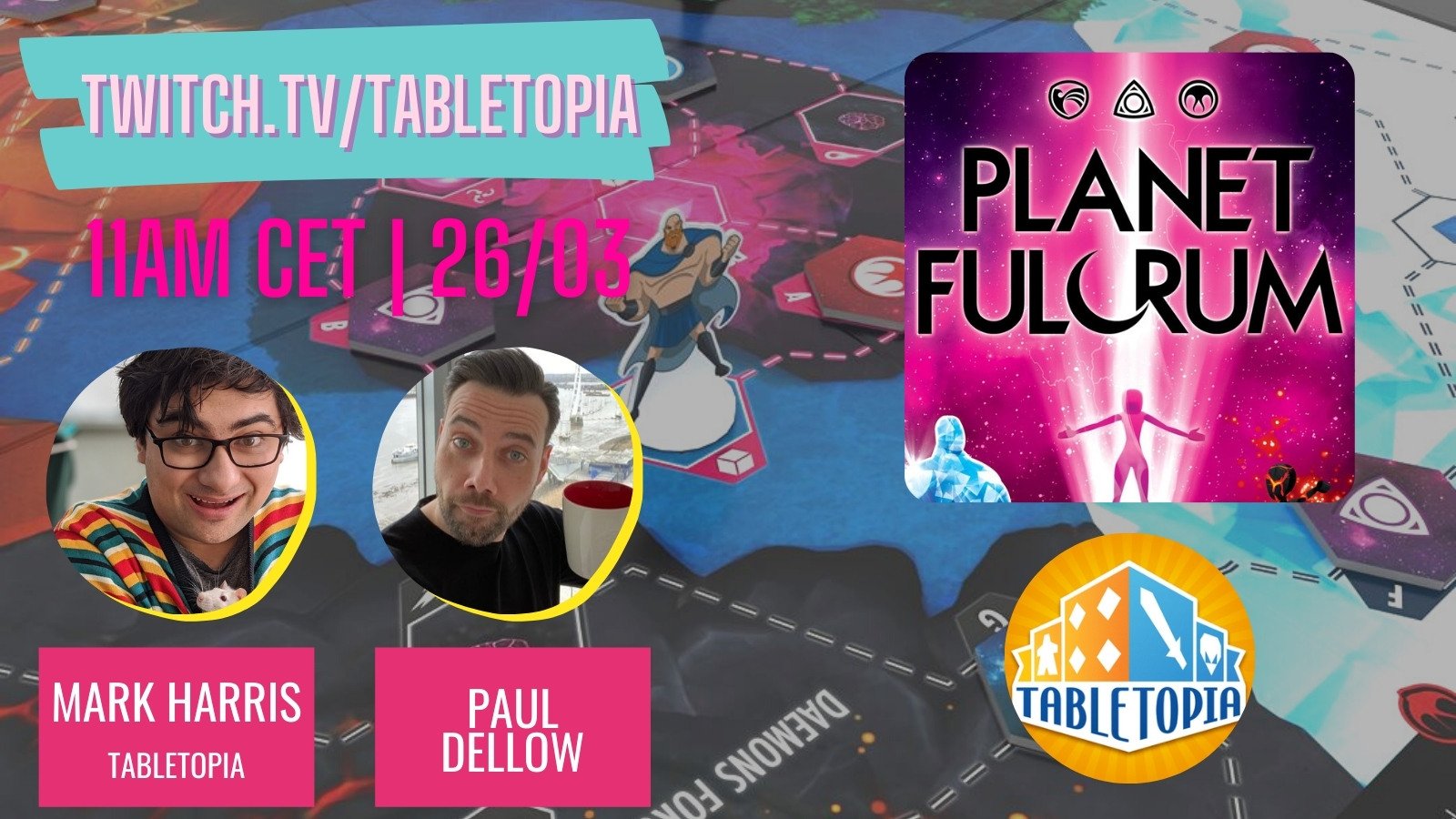