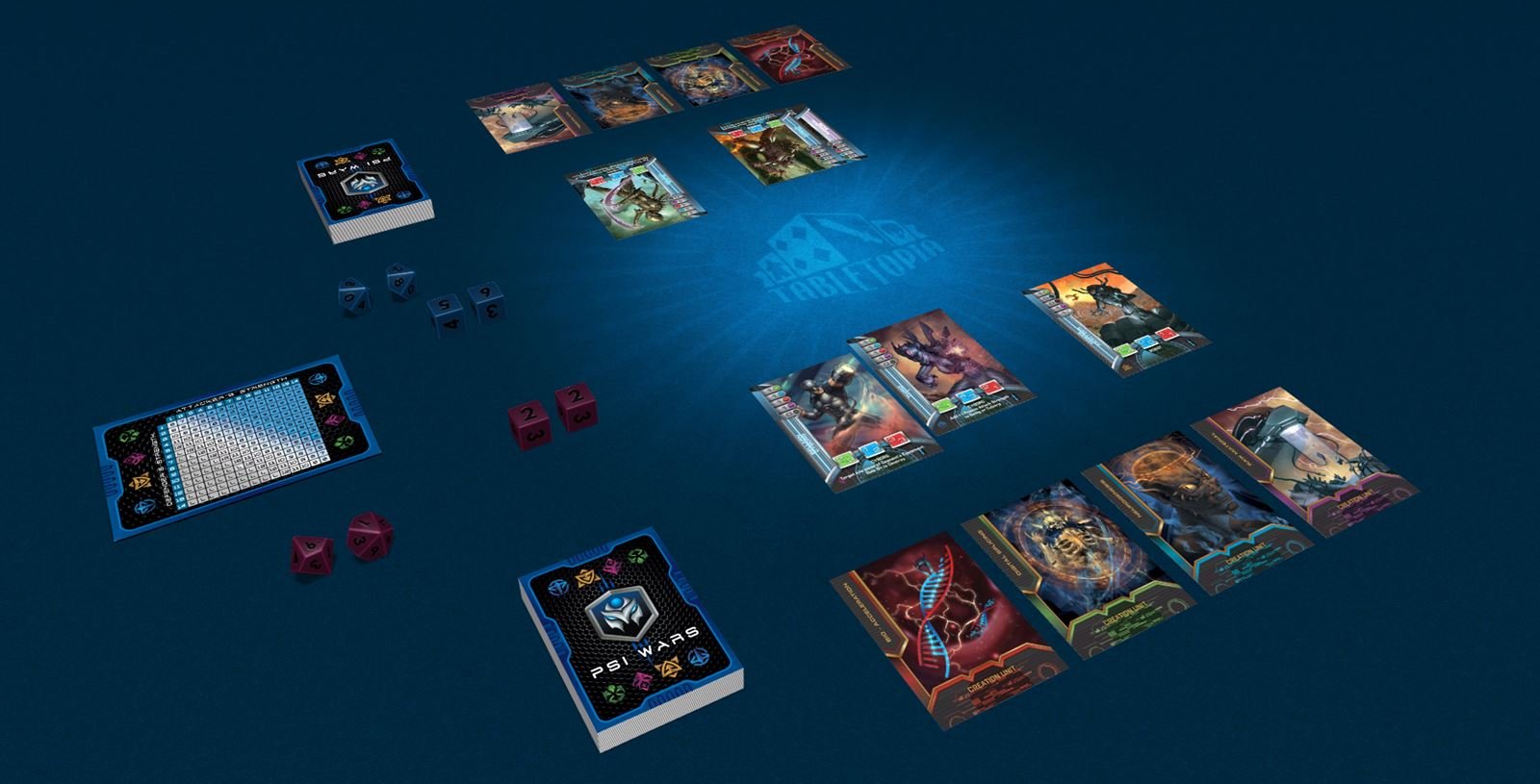 Establish a lab and create an army of psionic beings, cyborgs and robots, and try to re-establish order in dark post-human future of Psi Wars. 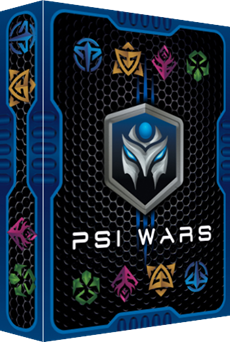 In the 37th century, most of humanity has been wiped out. Competing warlords have harnessed the essential knowledge used for eons by the Galactic Elders to maintain stability throughout the universe. These Creation Units include Bio-Acceleration, Neurogenesis, Digital Splicing and Raw Material Animation, which have been unleashed by an unknown force. The Powers of Creation have spread across the galaxy causing unchecked mass-extinctions.

The Galactic Alliance needs to seize back control and have enlisted the help of humans across temporal planes, a Hyper-Card technology allows you to take part in planetary battles to finish this war.

Your goal is to destroy the opposing armies by obliterating their lab.