Viking clans call upon the power of mythical beings to gain control of Midgard. 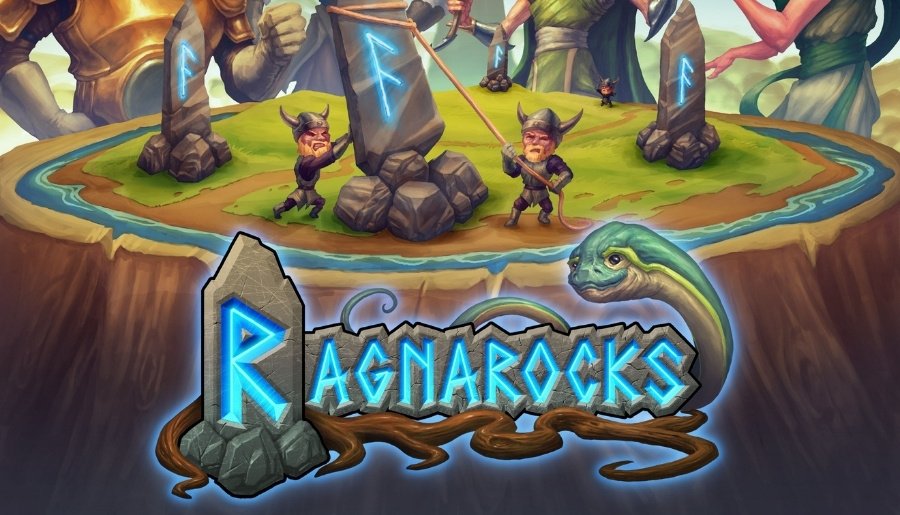 Ragnarocks is a 2-player area control game designed by Gord! - the designer of Santorini and Santorini: New York.

In Norse mythology, humans exist in the land of Midgard - a place in the center of the world tree and connected to the nine realms. Among these nine realms live gods and goddesses, serpents and spirits, and all manner of mythical and mystical creatures. 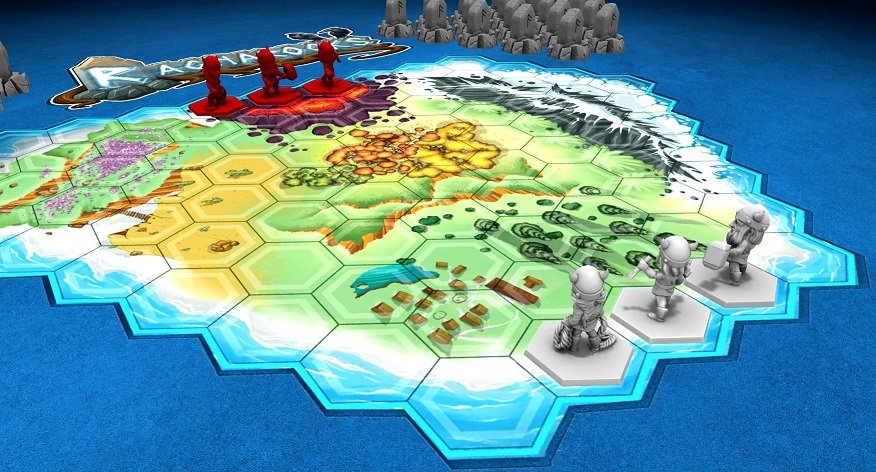 In Ragnarocks you take on the role of a Viking clan using Runestones to mark your clan’s claims of land. In the advanced game, your clan worships one of these powerful beings from another realm who lends you their power to help you outwit rivals and claim territories for your clan.

At the end of the game, the clan that controls the most territory in Midgard wins! 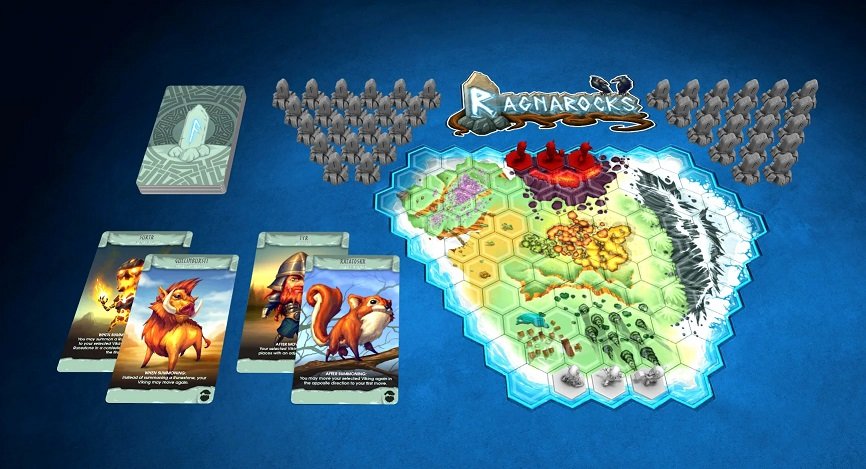