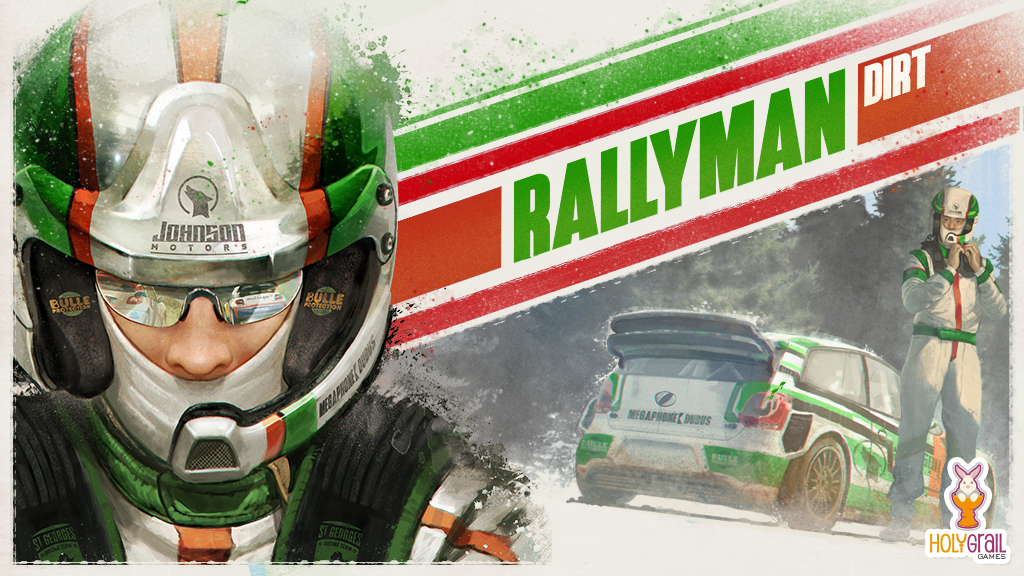 Rallyman: Dirt features gorgeous new artwork and upgraded components, while including classic mechanics from the original game such as jumping, skidding, and cutting corners. On top of its new visual design, it replaces the large rectangular map sections of its predecessor with hexagonal tiles that allow players to recreate iconic tracks from the first game, or whip up their own unique designs in a flash.

Similarly to its multiplayer racing counterpart Rallyman: GT, players will still be using a mixture of different types of dice to move their cars along the track. However, instead of competing directly against one another, Rallyman: Dirt will have players up against the clock, attempting to complete each stage of the circuit as quickly as possible. The player with the best time wins!

Check out their Kickstarter which is live right now!

Or play it for yourself first to see if it's for you!