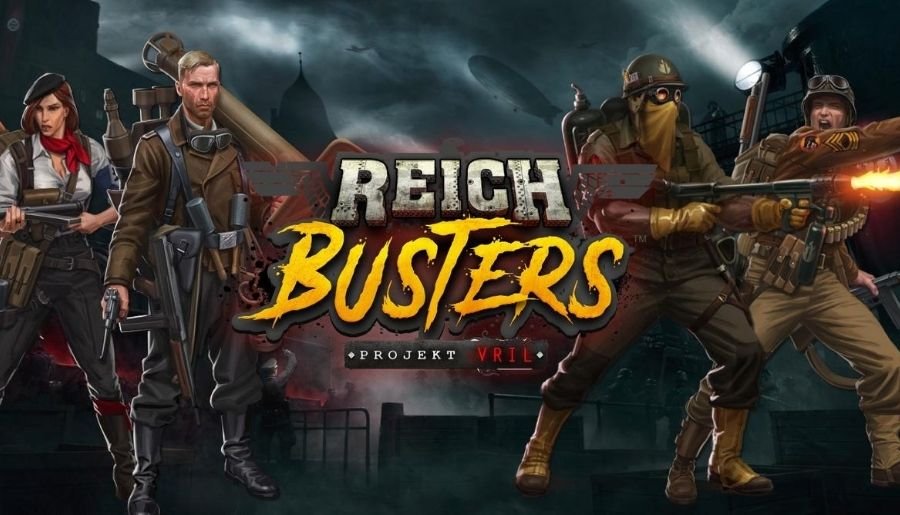 Reichbusters: Projekt Vril is a fast and furious game with lots of weird science, witty one-liners, and heroic moments set during World War II. It is late December 1944 and, on the face of it, history has unfolded as we know it, but that could be about to change.

The Nazis have discovered a source of "vril" that has been brought back to the Reich for study. Vril is a source of energy that can control all types of matter. It can destroy like lightning or replenish life, heal, or cure. It is used to rend through solid matter. Its light is said to be steadier, softer and healthier than that from any flammable material. It can also be used as a power source for animating mechanisms.

If the Nazis work out how to harness this power it will be more potent than the atomic bomb. The secret Nazi experiments are not just a threat to the outcome of the war, but to the entire world. Many different secret bunkers hold all manner of research into the properties of the enigmatic vril and we're sending you, the Reichbusters, on a mission to stop this research in its tracks!

Players will choose from a selection of Allied Heroes and visit R&D to prepare equipment before venturing out on missions against the evil "Vrilmeisters". Mission objectives will vary from mission to mission while secondary objectives could appear as the heroes explore the bunkers. Each mission will see the players facing off against more and more heinous enemies, from re-animated corpses to dark experiments, and from ferocious mutations gone wrong to the evil Vrilmeisters themselves.

Each mission begins with the heroes infiltrating, making the use of stealth, hidden actions and minimising noise to make their way towards their objective undetected. Players will have to choose how long to remain quiet because time will be of the essence.

Inevitably, however, the Nazis will discover the presence of the heroes and once the alarm is raised, players need to be prepared for all hell to break loose. Once the objective has been completed the heroes must escape to report back their success, however, anyone left behind will be captured and unavailable in future missions if playing a campaign. 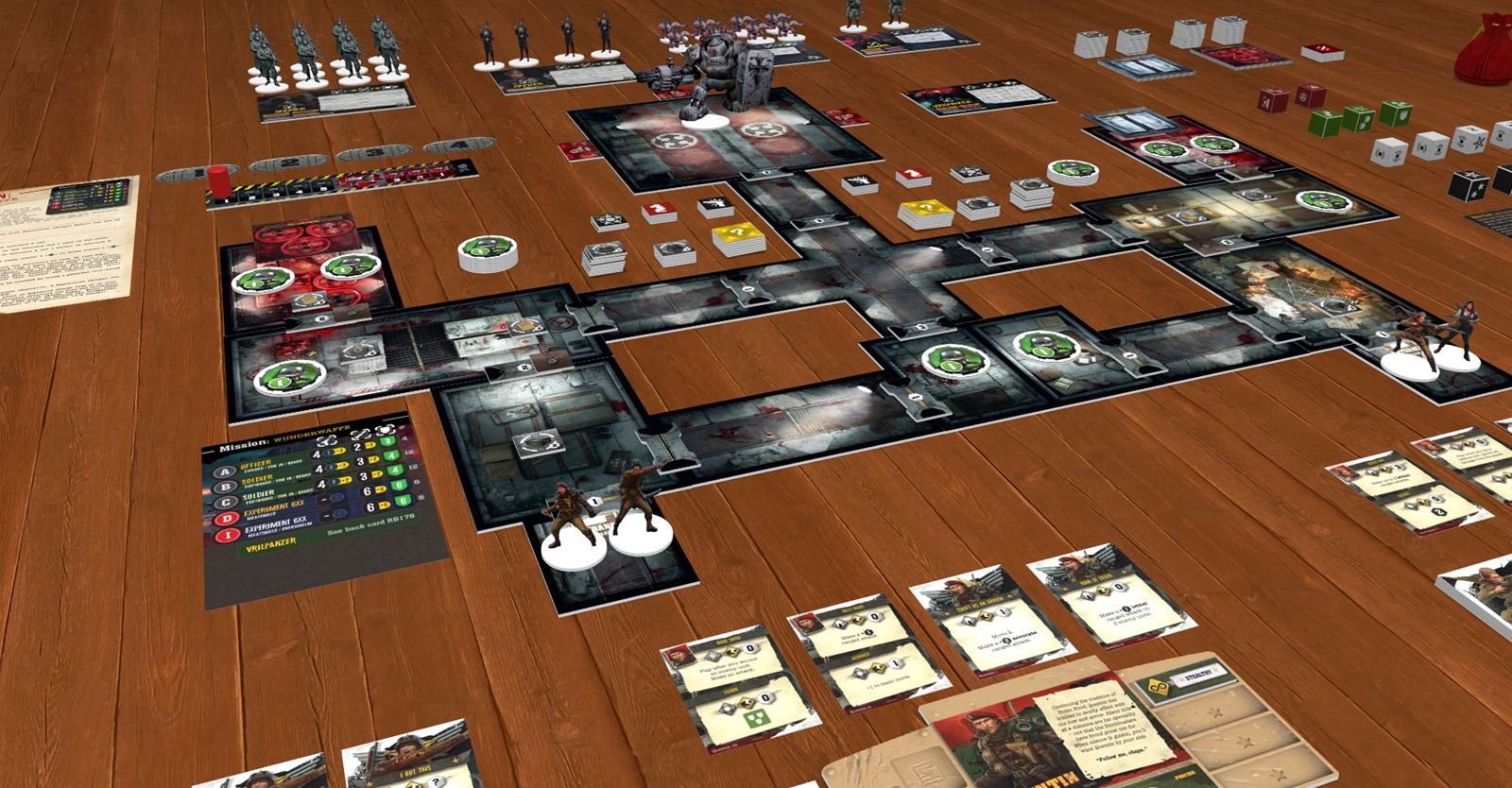 Players will be able to take part in an ongoing Campaign of missions or they can set up a Raid with random maps, heroes, and Nazi faction to fight against.