Announcing Resident Evil 3: The Board Game 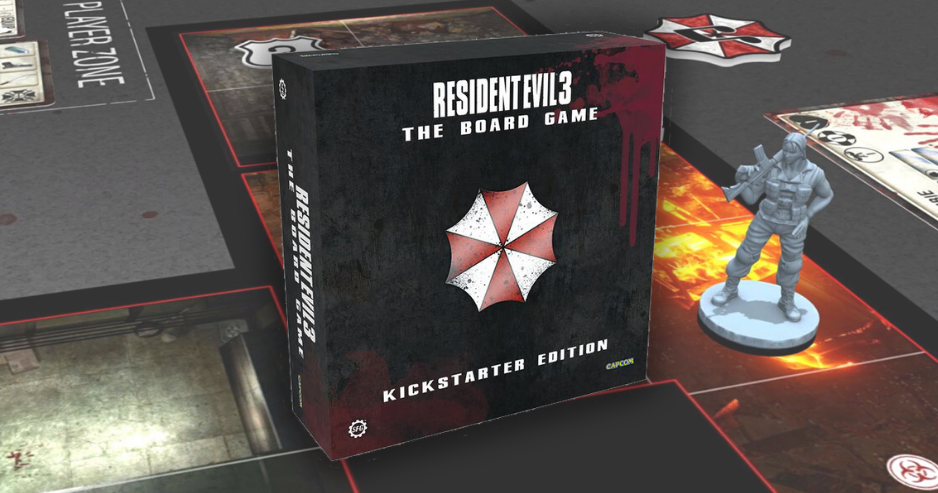 "You want STARS? I'll give you stars!" - Jill Valentine

Based on the original video game, Resident Evil 3: The Board Game is a cooperative survival horror game for 1-4 players that can be experienced either through individual, one-shot scenarios, or as a 19+ hour campaign with an overarching storyline.

Taking control of iconic characters like Jill Valentine and Carlos Oliveira, players will attempt to escape Raccoon City in the midst of a T-virus outbreak.

All the while, the city danger level will be on the rise, the number of undead monsters will increase, and every decision will be crucial.

To survive, players must carefully manage resources, make intelligent and meaningful decisions, and be wary of curveballs thrown by the tension deck—a mechanic carried over from the RE2 board game which will surprise players with unexpected threats to replicate the terrifying suspense of the video game.

The board game’s design comes from Sherwin Matthews of Steamforged, a self-proclaimed superfan of the franchise who also headed the design of Resident Evil 2: The Board Game.

Check out the game on Kickstarter, or play it for yourself right now on Tabletopia! 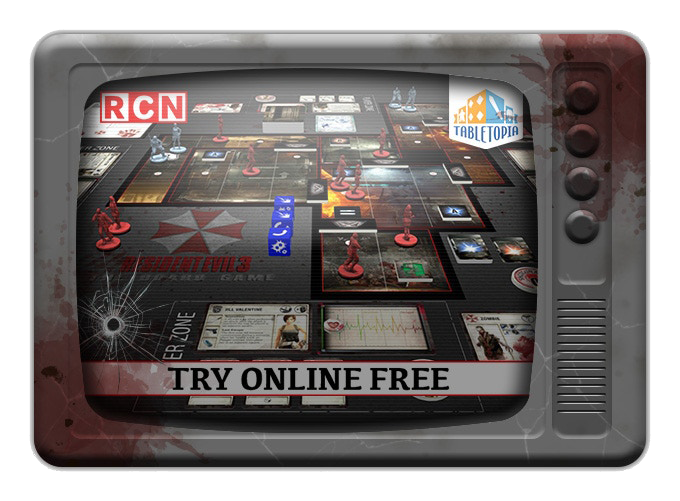