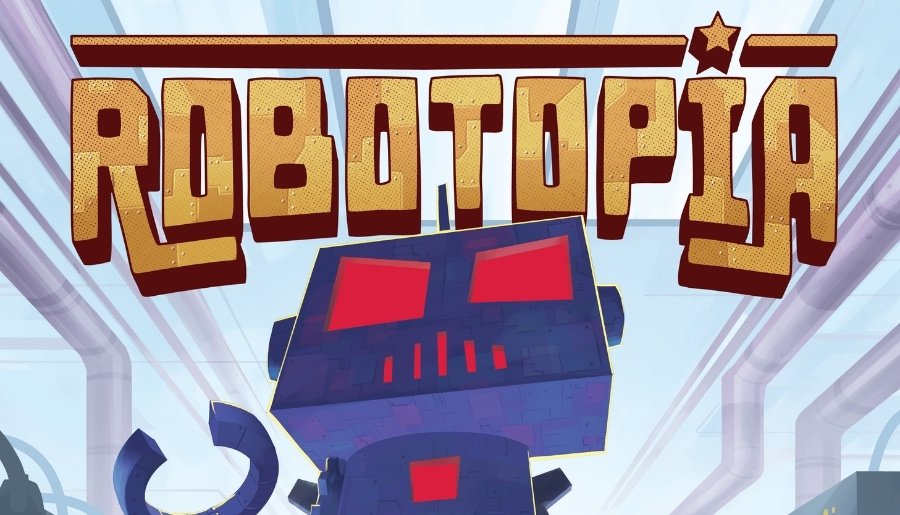 The Master Robot rules Robotopia with an iron fist - literally! Rebellion is brewing, and the robot guilds are looking for a new leader. Do you have what it takes to run the factory?

Robotopia is a worker-placement game about robots who want to rule. Each player is an ambitious robot working to usurp the Master Robot and take control of the factory.

Each round, you’ll place a robot on a factory location. This robot will stay at work on the board, and no longer belongs to you. The robot will activate any factory spaces it touches to collect resources, build generators, and influence the robot guilds. The bigger the robot, the more spaces it can use. When you run out of robots, power your generators to build more and move the Master Robot around the factory to crush robots into resource cubes. 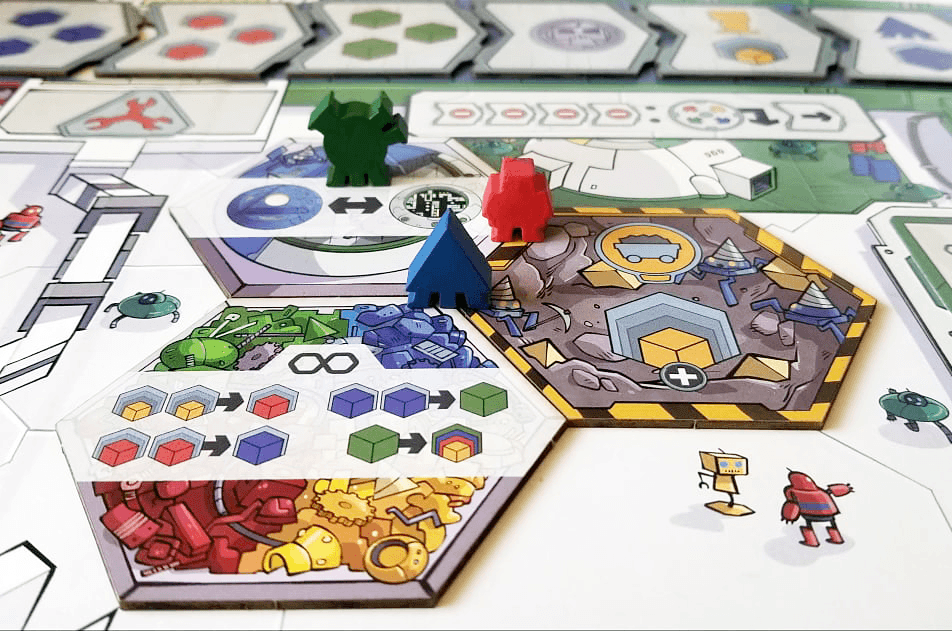 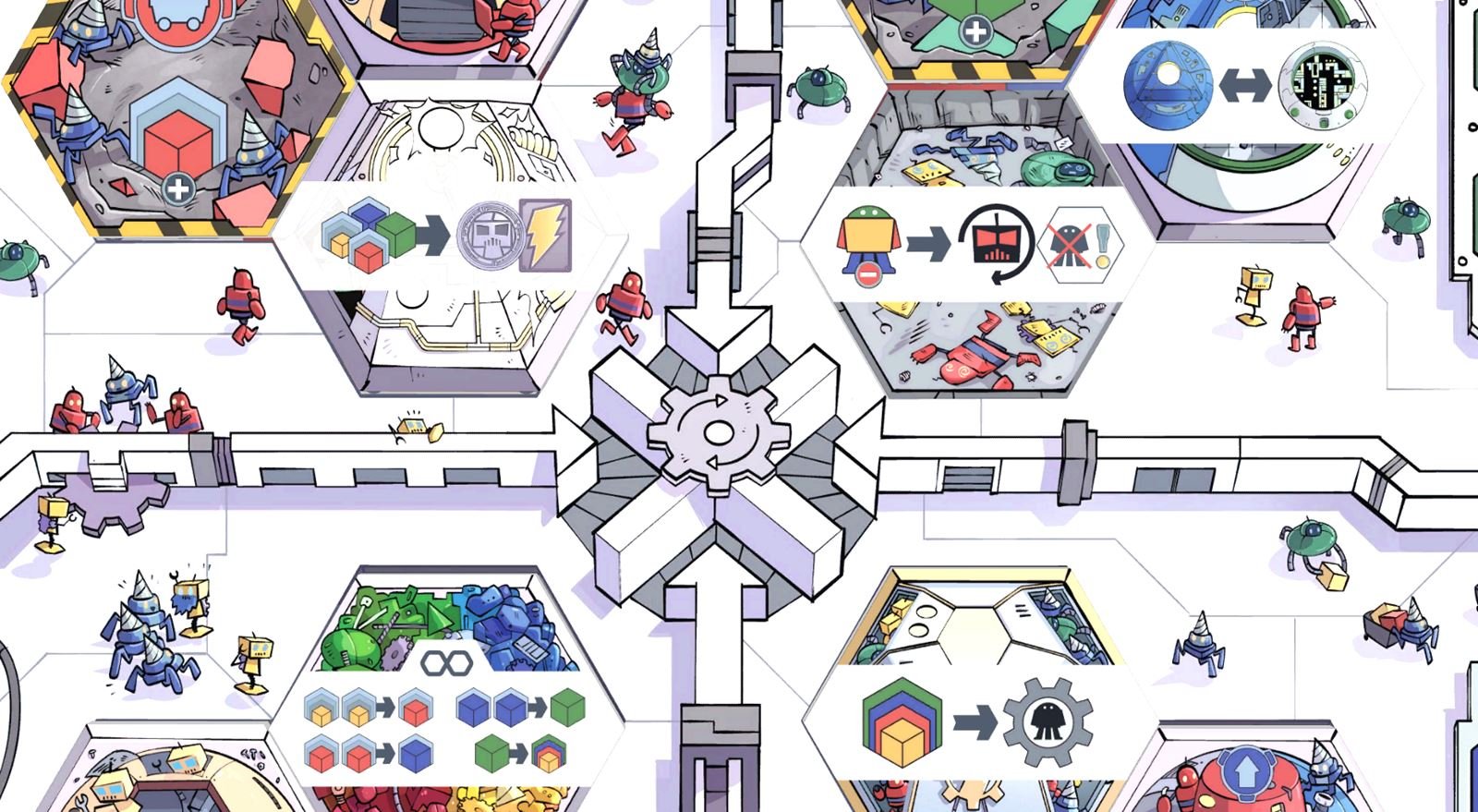