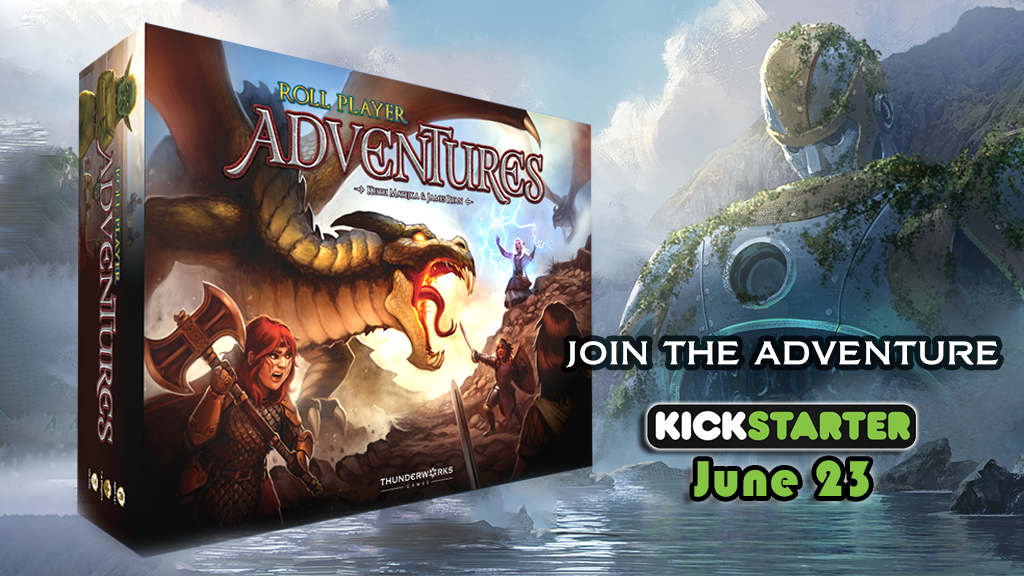 The world of Roll Player expands with this brand new game coming to Kickstarter on June 23! That's right - that character you rolled in Roll Player can now (optionally) be taken on the epic adventure you've prepped them for! Get notified when their campaign goes live. 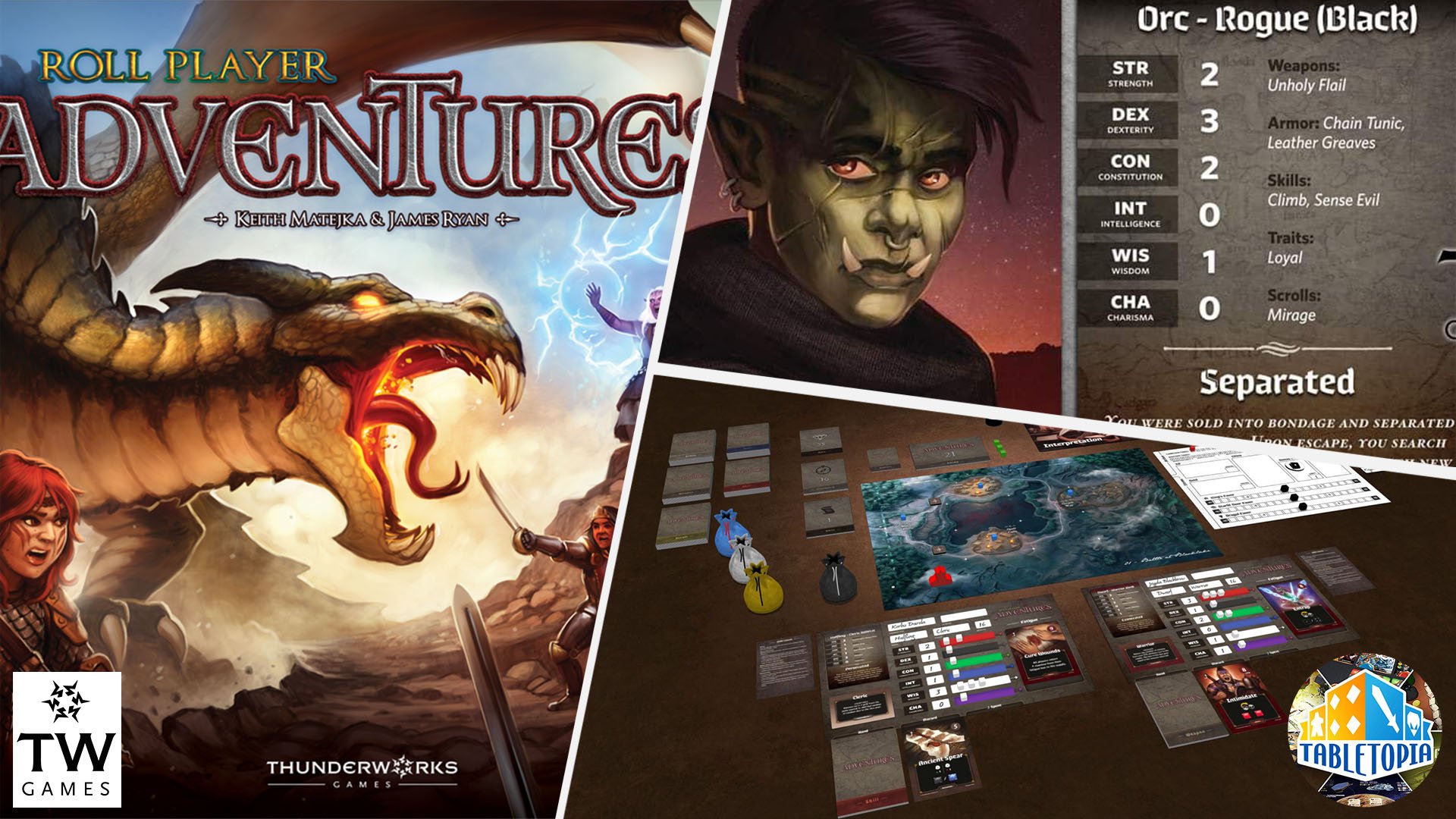 After a thousand years of peace, Dragul armies raided from the north, prompting you and every other loyal citizen of Nalos to sign up as soldiers of the King’s Guard. The armies of Nalos fought long and hard against the North’s monstrous generals and their minions, finally turning the tide of the Dragul Invasion.

But new threats arise to jeopardize all of Ulos. A mysterious cult prepares for the return of an ancient god. The long-abandoned gate at Brizoor Waal, a portal between planes, rumbles with new life. Strange rifts appear in the sky, unleashing bizarre creatures into your world. Dragul invaders seek to exploit this instability to conquer Nalos.

As a humble soldier of the King’s Guard, you are called away from your regiment on a special mission that will allow you to uncover the secrets of your world. You will discover powerful artifacts and meet members of the cult working to unearth them. You will confront Dragul warriors and discover the motives behind their invasion. And you will encounter strange beings from other planes who threaten to disrupt the very fabric of your universe. 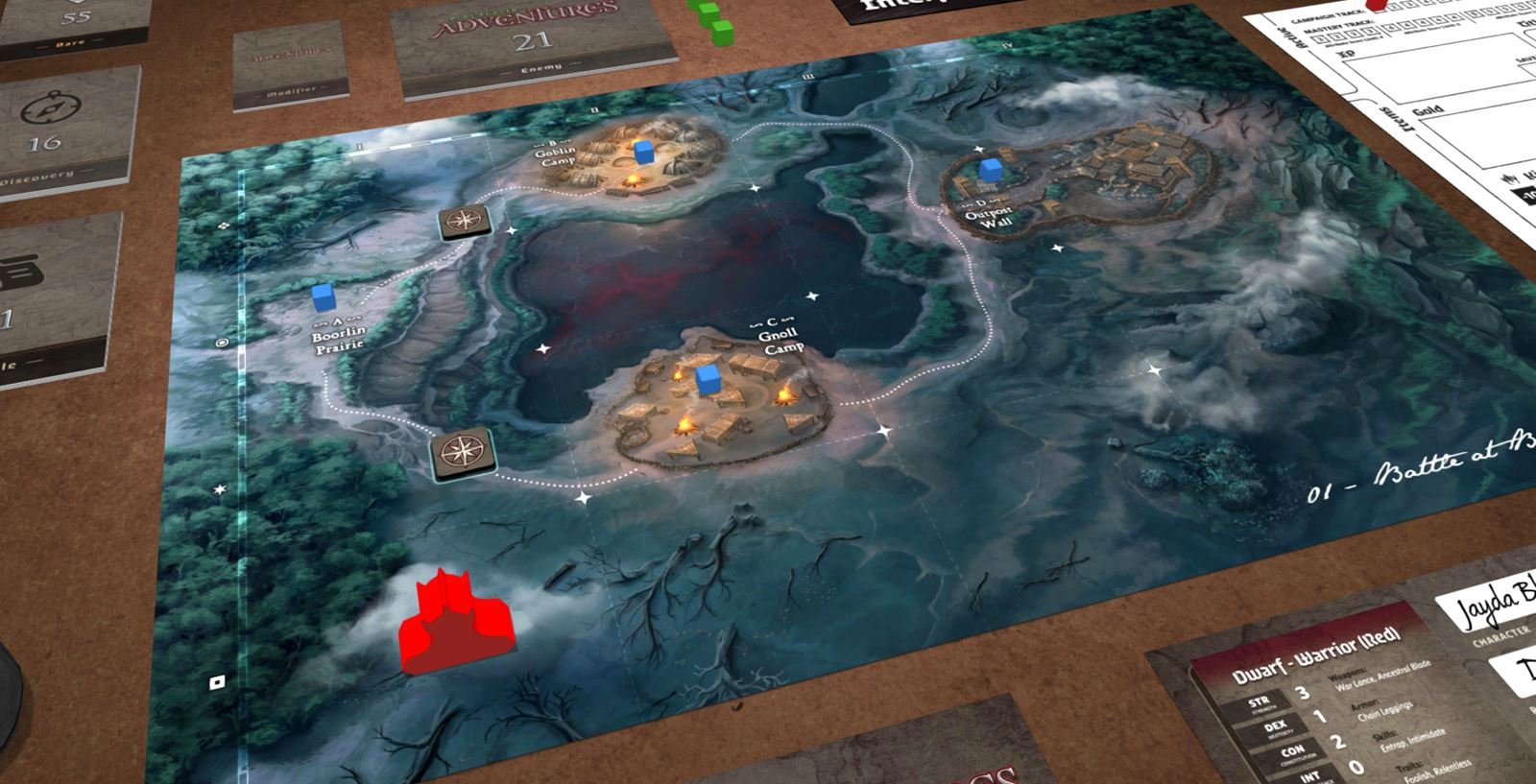 Roll Player Adventures is a cooperative storytelling board game for 1-4 players set in the world of Ulos. Players portray characters to face challenges, and make decisions that will change the story as they progress through a campaign of 11 adventures and one optional sidequest.

Can't wait for the campiagn to launch? Give the first scenario a spin RIGHT NOW on Tabletopia!