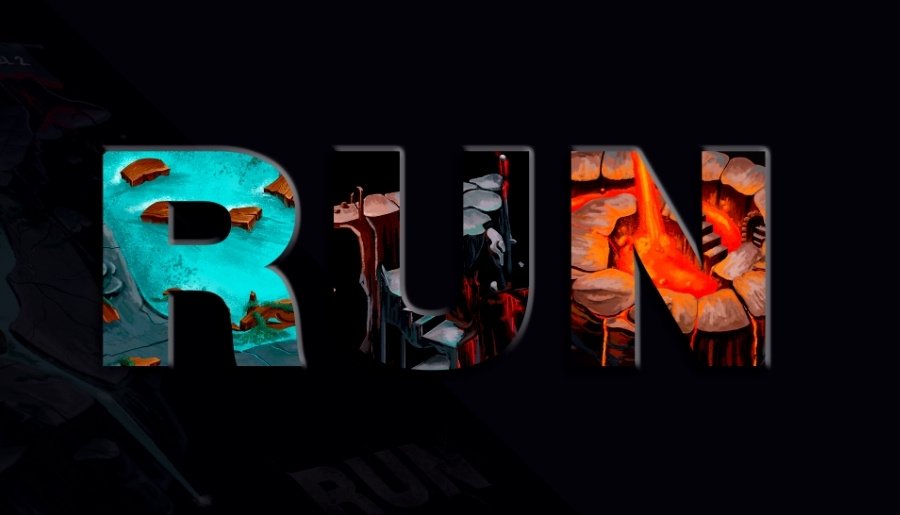 A gateway board game that expertly balances the simplicity of traditional platforms with lite deck building and co-operative strategy.

Designed to blend both nostalgia and modern gaming, RUN expertly balances the simplicity of traditional platforms while casually introducing players to lite deck-building and card-based mechanics.

Your goal in RUN is to escape Imminent peril. Failure means you won't make it out alive! But dying is just the beginning... any players eliminated from the game will play from the Vengeance Deck and wreck havoc on anyone left in play! 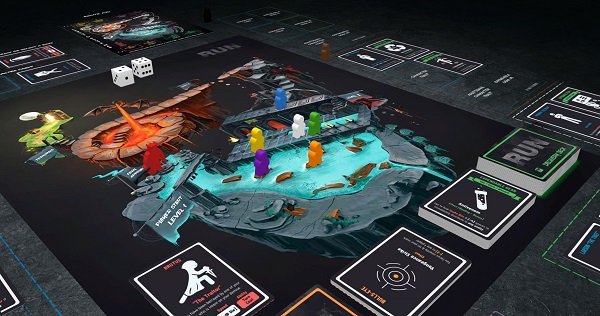