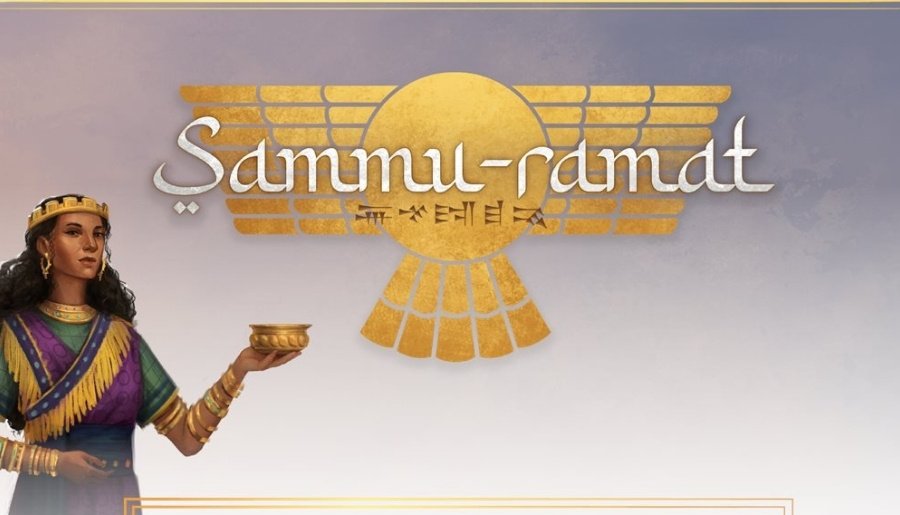 Sammu-ramat ruled the Assyrian Empire at a time of political uncertainty, which is one of the possible explanations for why Assyrians may have accepted her rule (as normally a woman as ruler would have been unthinkable). Her reign lasted between 811 BC – 808 BC. In this collaborative game you the players are Sammu-ramat, together with advisors surrounding the royal court and vassal states, you try to keep the Empire strong and protected against internal unrest, external threats, natural disasters and much more. All players win or lose together.

In this 1-5 player co-op board game, you will be one of the advisors surrounding the Assyrian royal court. Each Advisor has its own abilities and strengths. Players spend actions to play action cards and move from region to region along the paths printed on the board, trying to balance the needs of the regions (Military, Supplies, Health, and Religion). In battle with the enemy units are removed 1:1, i.e. combat is deterministic. 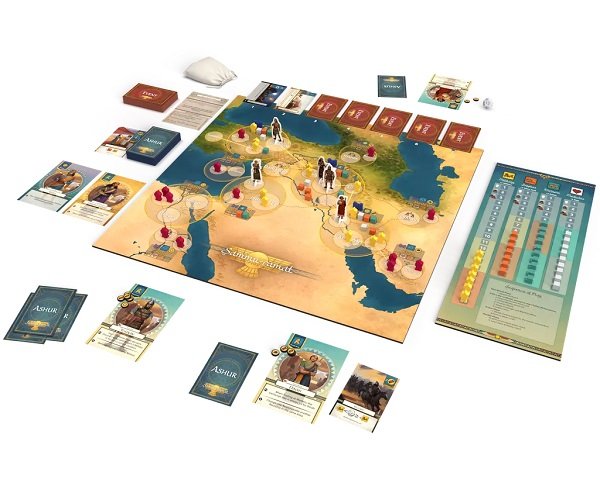 On each Empire card, there is a Scenario, with one or more win conditions. The specific setup of the Scenario is on the back of the Empire card. Multiple victory scenarios increase the game's replayability. 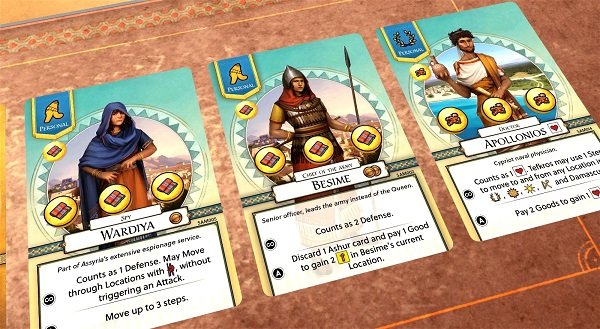 Rewild the world before it's too late
Announcing Ecosfera